PPE kits add to plastic waste; how about turning them into fuel

Mostly, PPE mostly contain polypropylene, which can be converted into petrol by pyrolysis 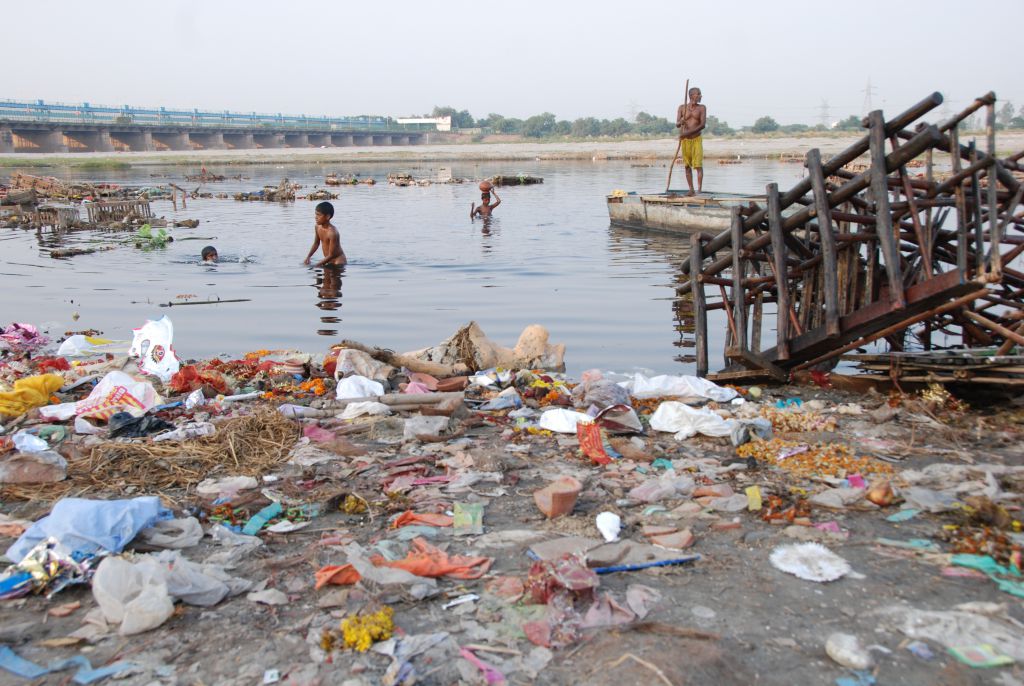 Global plastic consumption shot up in over half-a-century to 245 million tonnes in 2006 from 1.3 million tonnes in 1950. In recent years, growth in consumption has been driven by the introduction of plastics into newer application areas such as automotive field, rail, transport, aerospace, medical and healthcare, etc.

And now, the disposal of personal protective equipment (PPE) in the ongoing novel coronavirus disease (COVID-19) pandemic has exacerbated the plastic crisis.

Mostly, PPE mostly contain polypropylene, which can be converted into petrol by pyrolysis. This is a chemical process that breaks down plastic at a high temperature — between 300-400 degrees celsius for an hour — without oxygen.

The cracking process breaks down the long polymeric chains into useful, smaller molecular weight compounds. The products of this process are highly useful and can be utilised as fuels or chemicals in various applications.

The challenges of PPE waste management and increasing energy demand could be addressed simultaneously by the production of liquid fuel from waste PPE kits.

A 2017 study found that 83 per cent of tap water samples taken around the world contained plastic pollutants. This was the first study to focus on global drinking water pollution with plastics; it showed that with a contamination rate of 94 per cent, tap water in the United States was the most-polluted, followed by Lebanon and India.

European countries such as the United Kingdom, Germany and France had the lowest contamination rate, which was still as high as 72 per cent. This meant that people were ingesting between 3,000 and 4,000 microparticles of plastic from tap water per year.

The analysis found particles of more than 2.5 microns in size, which is 2,500 times bigger than a nanometer.

Due to the pervasiveness of plastic products, most of the human population is constantly exposed to the chemical components of plastics. At least 95 per cent adults in the United States have had detectable levels of bisphenol A (BPA) — an industrial chemical used to make certain plastics — in their urine.

Exposure to chemicals such as BPA has been correlated with disruptions in fertility, reproduction, sexual maturation, among other health effects.

Sea turtles are also affected by plastic pollution: Some species are consumers of jelly fish, but often mistake plastic bags for their natural prey. The plastic debris can kill the sea turtle by obstructing the oesophagus. Whales are also threatened by it: Large amounts of plastics have been found in the stomachs of beached whales.

Over the years, plastic has emerged as one of the major reason behind the death of cows and other animals in India. People throw away food waste inside plastic bags (polythene bags), which is eventually consumed by stray animals.

The plastic is indigestible and therefore pile up in their stomachs (rumen for cattle) with time and get entangled with different materials, forming hard cement-like ball. After some time, the animal shows signs of being weak and tired, and at times, experiences bloating due to stomach blockage. As a symptom, the animal may start drinking a lot of water as well.

In one such case, doctors in Patna managed to remove 80 kilogram of plastic waste from the stomach of a cow. In another incident in Bhubaneswar, veterinarians surgically removed more than 70 kg of plastic from a bull’s stomach.

Efforts to reduce the use of plastic and promote plastic recycling have been taking place. Some supermarkets charge their customers for plastic bags; others are using reusable or biodegradable materials. Some communities and businesses have put a ban on some commonly used plastic items such as bottled water and plastic bags.

Currently, incineration is used to dispose of plastic, but due to poor maintenance of incinerators, it releases several harmful gases including dioxins and furans in case of chlorinated and brominated plastic waste. This raises several environmental issues.

Recycling these polymers requires physical as well as chemical methods. Reduction, reuse and recycling are the three pillars of sustainable development that can help prevent plastic disposal.