Back to school: An encouraging move, but need to tread with caution

Children became vulnerable to child marriage, trafficking and labour during the COVID-19 pandemic. The only focus right now should be to open schools in the safest possible way 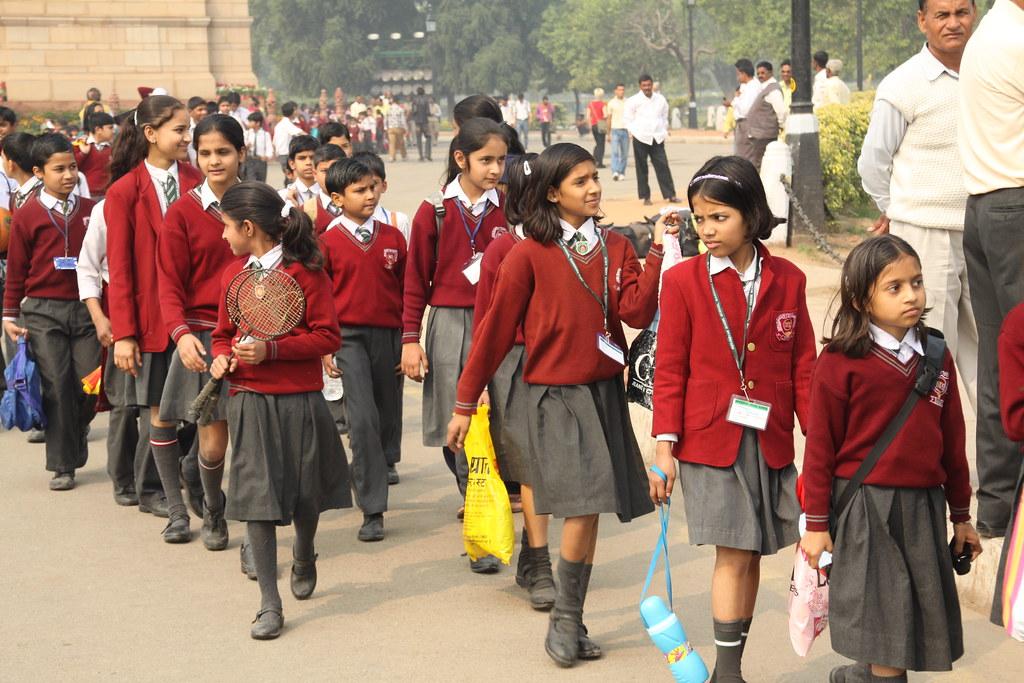 A few days ago, India received an encouraging piece of news: The novel coronavirus disease (COVID-19) vaccines for children would be available soon. The Union Government announced that clinical trials for COVID-19 vaccine for those under 18 years are on the verge of completion. The country had been waiting for this for long.

As I write this piece, several states, including Punjab, Uttarakhand and Himachal Pradesh, have opened schools for higher classes. Andhra Pradesh plans to do so in a phased manner from mid-August.

In response to a query in Parliament, the Union government said eight states have opened or are planning to open schools for higher classes in August. Haryana was the first to do so for classes IX-XII, followed by Nagaland (for classes XI and XII) in July.

Union territories of Puducherry and Lakshadweep have reopened schools for all classes. Karnataka, Tamil Nadu, Maharashtra and Uttar Pradesh wil opt for phased re-opening of schools in the latter half of August or first half of September. West Bengal would open schools after the Durga Puja festival in October.

This is good news, given that schools have been closed for nearly one-and-half years now, disrupting education for many, especially children belonging to the marginalised sections.

Bengaluru, the city I live in, has reported 240 COVID-19 positive cases among children — among whom 106 were under nine and the rest between 9 and 19 years.

Experts, however, are divided on this assumption. Some of them said unvaccinated children below 18 are more vulnerable than others. Some others claim that children below 18 constitute the biggest population group without vaccination and can be a chink in the armour in the path of attaining herd immunity.

Several others believe that these assumptions are neither backed by enough evidence nor have much logic to them. They cited findings of a recent study jointly conducted by All India Institute of Medical Sciences, Delhi, and the World Health Organization, which found a high sero-positivity rate among children. It indicated that the third wave may not affect children as much as is being speculated by some.

The message is loud and clear: Before India arrives at a decision of re-opening schools, our decision makers need to have all evidence on both sides of the proposition. They need to be certain that opening schools does not harm children or their families.

We must also keep in mind the larger story. Much has already been said about the multiple impacts of the pandemic on children, especially those on the margins: It exposed children to higher risk of compromised learning and disrupted midday meal services. It prompted children to drop out of school.

India’s economy shrank during the pandemic, and the poor experienced huge financial distress. When that happens, children bear the burden of economic payoff. This was how cases of child labour and child marriage soared during this time.

Our on-ground experiences of over four decades suggests that when a child, especially in the socio-economic strata with multi-dimensional poverty, stays away from school for a while, her chances of ever going back to school is reduced considerably. This is how they become vulnerable to child labour, child marriage and child trafficking.

Children are also treated as ‘cheap labour’, and are vastly employed by labour market and employers. In the absence of availability of adult labourers in urban areas, the demand for children, especially adolescents boys and girls, may rise in the coming days. Many are forced to work for long hours in hazardous and often abusive environments, for little or no pay, and often far from home.

The issue of child trafficking is often deemed to be a multi-dimensional one as it is linked with the issues of missing children, child labour, kidnapping and abduction, commercial sexual exploitation and other crimes against children.

There are other concerns, too. More than 16 months into the pandemic, online education has become popular in some sections of the society, but it has not proved to be a smart alternative to the traditional way of teaching and learning so far.

It had its limitations on two broad levels. On one hand, in a poor country like India with low internet penetration, it left a large population of students struggling with access to smartphones and internet connectivity. It also increased online presence of children, exacerbating risks to online abuse and exploitation.

It remains to be known whether online education, even backed with best-quality devices and data connectivity, can at all match its traditional counterpart in quality and effectiveness. Let us not forget that for children, face-to-face education within a classroom environment is more than just a point of transaction of curriculum.

Children learn basic interpersonal skills including behavioral and social skills at school. Schools are the real classrooms that make them ready for the future.