Following Brexit, the UK will no longer be under obligation to adhere to progressive policies on cutting greenhouse gas emissions and environmental legislation from the EU 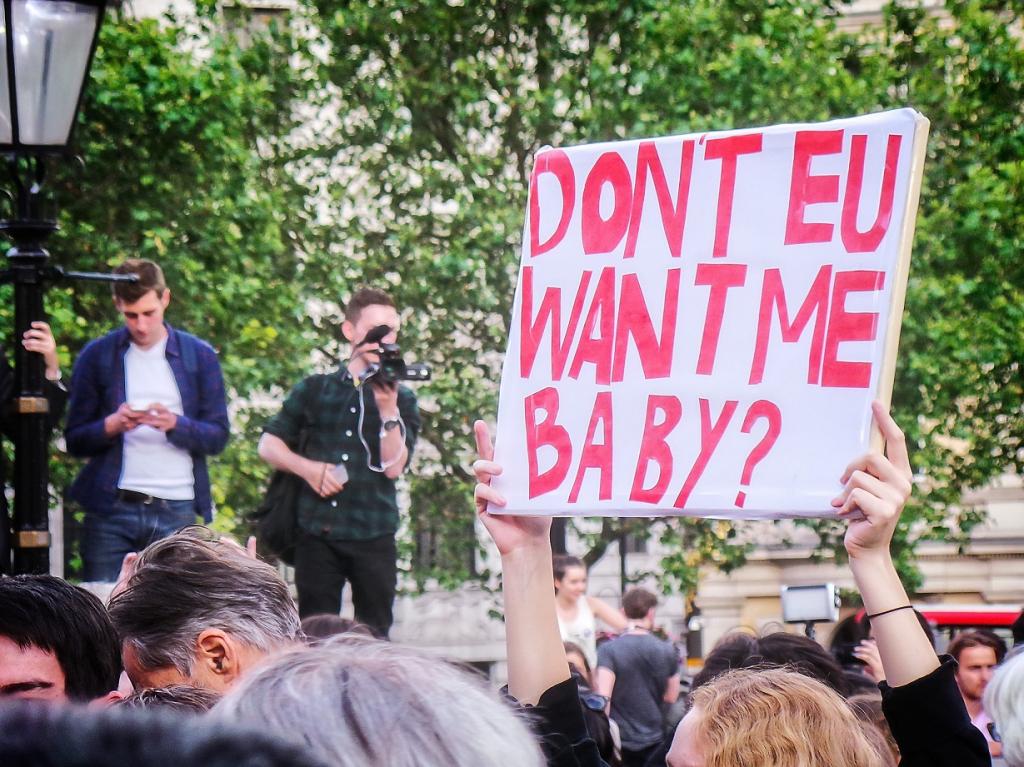 Prime Minister Theresa May has decided to launch formal Brexit talks with EU leaders by the end of March 2017. She will trigger Article 50 of the Lisbon Treaty, which will be the start to a two-year countdown within which the UK must agree on a withdrawal deal with the EU. She doesn’t share the scepticism of experts who think that it is impossible to broker a withdrawal deal and make new trade arrangements within the two-year period. In fact, she remains firm on her stand that the UK will not seek an extension of the two-year period.

While the Prime Minister has revealed very little about her expectations from exit negotiations with the remaining 27 EU member states, the UK surely doesn’t hold the cards in its hand to demand a fair deal. Nevertheless, the issues to be settled are too many: Will UK continue to allow free movement of EU citizens across its borders? Will it allow oversight by the EU courts?

Europe has profoundly shaped domestic politics in the UK. It will certainly take time and effort to disentangle the UK from the EU. However, that doesn’t give leeway to the UK government to ignore environmental concerns.

Critics of Brexit have pointed out how UK’s existence within the EU framework has been a win-win situation so far. They argue that a critical turning point for the UK’s environment took place in 1972 when it became part of the EU. While the UK’s domestic policies were in line with the pollution limits and regulations set by the EU, hence witnessing an improvement the pollution scenario, the former took an active part in pushing other EU members to be ambitious about climate and energy policies.

But the vote for Brexit has changed the scenario and whetted fear among environmentalists for two plausible reasons: Following Brexit, the UK will no longer be under obligation to adhere to progressive policies on cutting greenhouse gas emissions and environmental legislation from the EU. Secondly, it puts the UK at risk of framing weak environmental standards and watering down investments for greener businesses.

According to Green Alliance—a UK-based independent think tank focussed on promoting sustainable development, “An estimated 80 per cent of the UK’s environmental legislation was developed with Europe, so the UK’s vote to leave the EU inevitably places a question mark over nearly all of our environmental protections. From policies that ensure our air and water are clean and protect our special wildlife, to those that keep us safe from exposure to toxic chemicals at work, a place will be needed for these protections in the UK’s future policy framework outside the EU.”

According to a recent YouGov poll, four in every five British adults think that the UK should have same or stronger environmental protection after it leaves the EU. 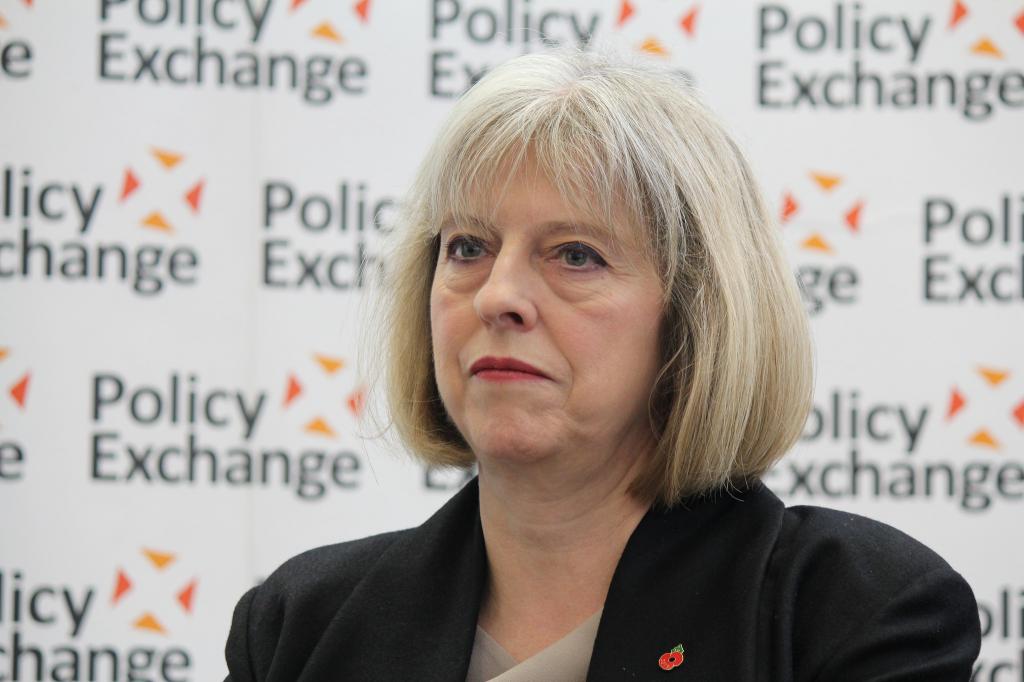 In July 2016, the Committee on Climate Change had said that the UK is poorly prepared for climate change despite a possibility of global warming hitting the country with deadly heat waves, more flooding and water shortages.

This is more disconcerting at a time when the UK is still breaching EU limits for nitrogen dioxide (NO2), and the Supreme Court ordered a new air quality plan which would meet EU NO2 limits. If it severs ties with the EU, the Department for Environment, Food & Rural Affairs (Defra) may no longer update a policy which exists in the first place because of the EU.

Dirty air costs Europe about a tenth of its GDP, with the UK, Germany and Italy among the hardest hit economically. Air pollution has become a burden to the UK's National Health Service (NHS) and is estimated to cost them £20 Billion (€25 Billion) per year.

In a development that’s least thought of, the Brexit could lead to 3,000 cubic metres of radioactive waste in rural Oxfordshire in Southeast England. The place is home to EU-owned nuclear tokamak machine, currently the largest nuclear fusion experiment in the world initiated by EUROfusion—a consortium of national fusion research institutes located in the EU. As the UK is ending its membership of Euratom, Europe’s treaty framework for safe civilian use of nuclear energy, it would call for decommissioning the project.

According to rough estimates, dismantling the plant would generate 3,000 cubic metres of radioactive waste—enough to easily fill an Olympic swimming pool. More than the question of bearing the decommissioning costs, it is this waste from the British nuclear facility that should be more disconcerting. 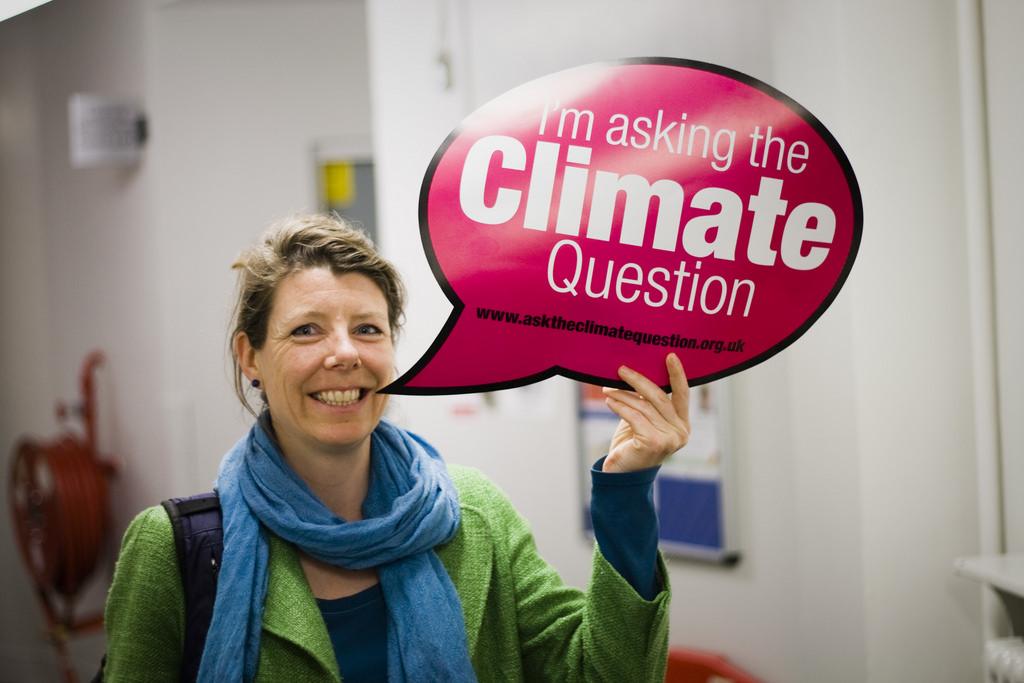 His concerns are not unfounded, especially after the Tory MP, Jacob Rees-Mogg suggested that the UK could loosen environmental and safety regulations on imported products after leaving the EU. During a discussion about trade deals with other countries following Brexit, Mogg said, “We could, if we wanted, accept emissions standards from India, America, and Europe. There’d be no contradiction with that. We could say that if it’s good enough in India, it’s good enough for here. There’s nothing to stop that.”

His argument that the UK could go “a very long way” to roll back high EU standards invited muted criticism with experts pointing out how weak regulations would amplify complications and risk of negative spillover would increase.

The loss of passport rights after Brexit is another fear for corporations in the City of London. According to figures from the Financial Conduct Authority, around 5,500 firms registered in the UK depend on the EU’s passporting rights for the financial services sector. They have at least one passport that allows them to do business in other EU and European Economic Area nations, with the total number of passports in the UK standing at 336,421.

The UK's potential loss of financial passporting could severely hinder its operations in Europe, and London could cease to be the most important financial centre in Europe, resulting in a loss of thousands of jobs and billions in revenues. The fear of inflation and widening trade deficit has already been playing on the minds of the people.