Agreements for planting bamboo over 36,000 sq km of forestland take away the rights of the community, say forest rights activists 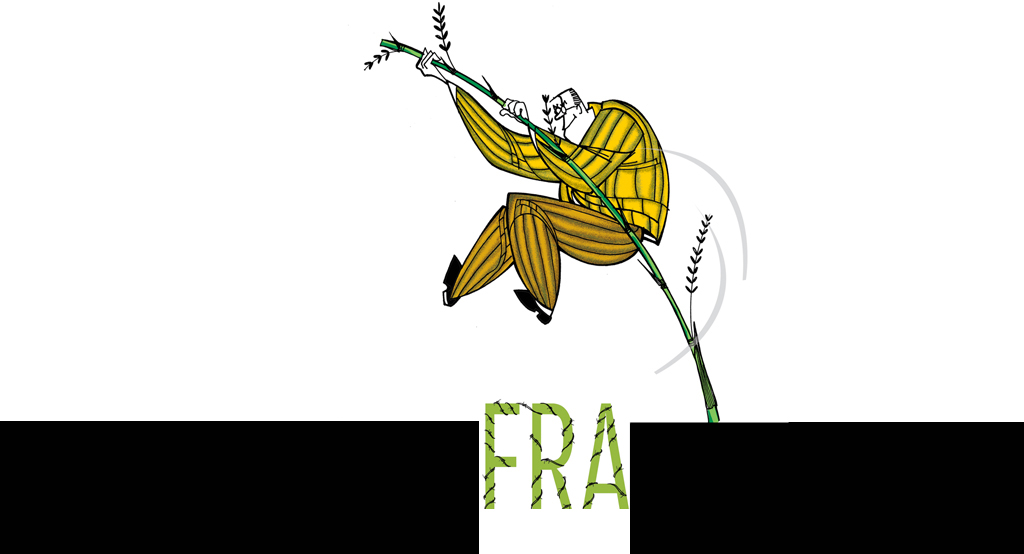 India's first bamboo investors’ meet in Bhopal opened another chapter in the contentious “forestland for industry” debate that has haunted the country for the past two decades. On June 20, Madhya Pradesh Chief Minister Shivraj Singh Chouhan, in a laudatory remark at the investors’ meet, declared: “We have 36,000 sq km of degraded forestland in the state open for investors.” While the private industry representatives present cheered him, forest activists and former bureaucrats saw this decision as a fresh attempt to give industry access to forestland. It was way back in 1995 that the issue of granting industry access to forestland first came in national limelight. Protests by civil society groups have repeatedly shot down such proposals (see "Lessons unlearnt").

Before Chouhan welcomed investors to take up bamboo plantation, the state government had already worked on a plan. Under the plan, private industry can sign memoranda of understanding (MoUs) with forest protection committees set up under the Joint Forest Management (JFM) programme to take up bamboo plantation. Committees set up under JFM have joint representation of forest officials and the local community. It is known that forest officials usually control functioning of such committees. A similar attempt to give access to forestland through JFM committees was made in undivided Andhra Pradesh in 2000 which was later scrapped.

Madhya Pradesh has made changes in JFM rules to facilitate private-community partnership over forestland. Revenue forests and reserved forests are conserved under JFM rules that have been in place since the 1990s. But Madhya Pradesh (MP) changed JFM by passing two sets of rules—Gram Van Niyam-2015 (pertaining to revenue forest) and Sanrakshit Van Niyam-2015 (pertaining to reserve forests).

“Under these two rules, investors can sign MoUs with village committees formed under JFM for plantation or cultivation of bamboo,” says A K Bhattacharya, director of the Madhya Pradesh State Bamboo Mission (MPSBM). MPSBM is the apex coordinating organisation for implementing the activities of the National Bamboo Mission in the state. However, N C Saxena, former Union secretary, rural development, says, “It is illegal. It is against the Forest Rights Act (FRA) that gives rights to community to decide on forest produce and land resources.”

According to Bhattacharya, the mission has already received investment proposals of Rs 1,400 crore. “We are not giving investors land but helping them get into MoUs to undertake bamboo plantation and take away the produce,” he adds. There are no details available on how the investors will share resources with the local community. Madhu Sarin, a Chandigarh-based forest activist, says the move would be detrimental to ecology. “JFM was an administrative arrangement which has no legal sanctity. The present notifications are in violation of Central laws,” she says. “States have been trying to favour industrialists. They do not properly implement FRA and override Central laws,” she adds.

Anil Garg, an MP-based advocate who works for land and forest rights, says, “These two rules are illegal and favour investors, allowing them opportunity to grab land.” According to Garg, these rules override a plethora of laws, including the Schedule XI of the Constitution, the Panchayats (Extension to Scheduled Areas) Act, 1996, Section 29 of Indian Forest Act,1927, FRA and the landmark 2011 judgement of the Supreme Court which says that the “gram sabha land must be kept for the common use of villagers”. The judgement was against an individual who had built a house on community land in Jagir Rohar village of Punjab’s Patiala district.

“By transferring the decision-making power from the gram sabha to JFM village committees, the rights of community are being indirectly taken away,” says Garg. “These committees will easily be managed and misused in the interest of investors,” he adds.

The undermining of constitutional rights through rules will induce conflict, especially in scheduled and tribal areas set up under Schedule V of the Constitution. These areas have a different administrative setup and the gram sabha in these areas has the first right over minor forest produce (that includes bamboo) and resources.

“Tribal populations depend on degraded forest for their livestock, fodder and forest produce. If these are taken away, it will create conflict,” says Sanjay Upadhyay, a Delhi-based environment lawyer who was present at the Bhopal investors’ meet.

There is another problem, he says. “States like Uttarakhand and Odisha have clearly notified village forests. But their demarcation and identification in Madhya Pradesh is unclear and would create another complexity.”

Amitabh Singh of Debate, a Bhopal-based non-profit working for decentralisation of governance, says, “No investor is interested in barren land. Moreover, once the land gets diverted, what is the guarantee that it will be used for bamboo plantation?”

Upadhyay also says that the state government’s decision of diverting degraded forestland would not attract investors.

“From what I have observed, once a piece of land is taken over by industry, it is rarely used for plantation. For example, there has been no assessment how much land in Madhya Pradesh is under jatropha, a bio-fuel, even after crores of rupees were invested by the government in 2008 to promote jatropha cultivation,” Singh adds.

In 2003, then Planning Commission of India had suggested liberalising the bamboo sector and had recommended that bamboo be treated as a plantation and horticulture crop, without any restriction on its movement and felling for commercial purposes. But nothing substantial has been done so far for the promotion of the sector. According the National Bamboo Mission, the sector has a market worth Rs 50,000 crore and could help in bringing millions out of poverty.

But activists remain suspicious about the renewed focus of the government on bamboo. MP-based tribal rights activist, Anurag Modi, says, “In 2003, the World Bank came up with a report for investment in forest. All these efforts are only being made to follow their line and open forest for investments. This is just another attempt to privatise forestland.”