First drought, then floods: is this an extreme weather event?

After an excruciating drought, several states of India have reported excess rainfall this monsoon. Climate change may have a role to play in these weather extremities 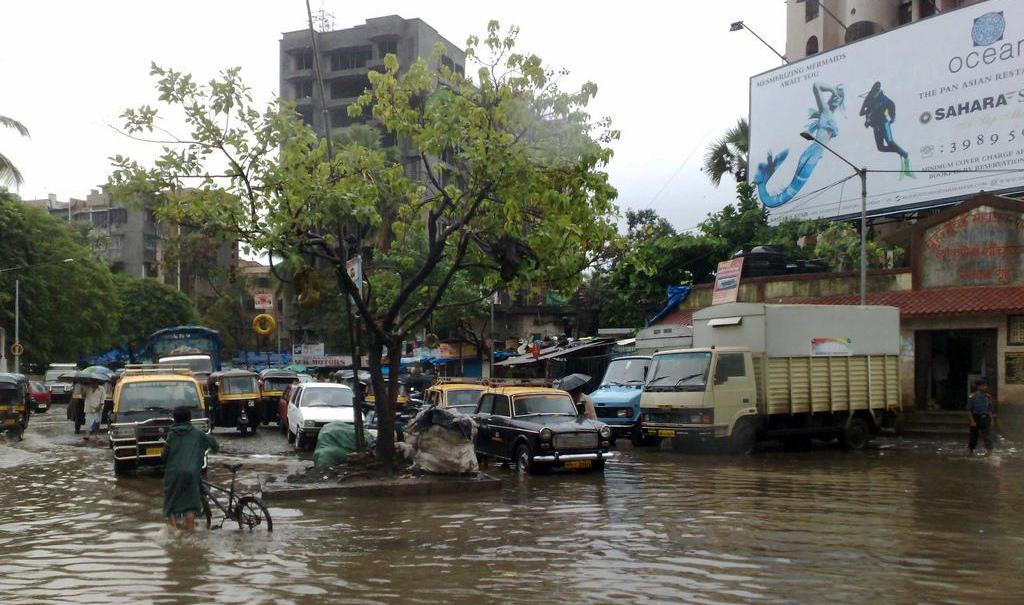 Rains have caused havoc in many parts of the country, with six states—including Madhya Pradesh, Maharashtra, Andhra Pradesh, Telangana and Goa—receiving “excess” rainfall since monsoon began one-and-a-half months ago.

According to India Meteorological Department (IMD)’s state-wise rainfall distribution notification dated July 12, 2016, the departure from normal rainfall in Madhya Pradesh was 84 per cent, Maharashtra was 39 per cent, Andhra Pradesh was 36 per cent, Telangana was 33 per cent and Goa and Rajasthan were 21 per cent. The IMD defines “excess” rainfall as occurrences where the departure from normal rainfall in the region is greater than or equal to 20 per cent.

Sporadic occurrences of excess rainfall over 24 hours have also been reported from states like Assam and Uttarakhand. In Madhya Pradesh, the actual rainfall received in the last 24 hours was 27.7 mm, as opposed to the normal standard of 9.5 mm. This is 191 per cent in excess for the state. As of July 12, districts such as Burhanpur and Betul had received a shocking 1,135 per cent and 1,235 per cent rainfall above normal respectively. Similarly, in the last 24 hours, Maharashtra has recorded an overall excess of 289 per cent, with districts such as Jalgaon, Akola, Jalna and Nanded recording the greatest departures from normal.

Incessant and heavy rainfall has led to a flood-like situation in various parts of the country—24 people have died in Madhya Pradesh, over 153,000 people have been affected in Assam and nearly 30 people died in a cloudburst event and resulting landslides in Uttarakhand on July 1.

“There is a public perception about an extreme event but no technical definition is available,” says Biswajit Mukhopadhyaya, scientist-G, IMD Delhi.

According to Krishna AchutaRao, associate professor at the Centre for Atmospheric Sciences at IIT Delhi, there is a need for a more localised metric to categorise events as extreme weather events—say, one based on the percentile of rainfall received in a region. “For instance, if the statistical threshold for a rainfall event in a given region is obtained to be 95 percentile, it means that 95 per cent of the rainfall data available for the region is below this value, hence, that particular event is an extreme weather event for that region,” AchutaRao explains. This is a more reliable way of measuring extreme rainfall events as compared to the IMD’s pan-India statistic, which only suffices in cases where the objective is to quantify the amount of rainfall in a region, he adds.

According to Sushmita Joseph of the Indian Institute of Tropical Meteorology in Pune, all these incidents of excess rainfall are associated with the formation of a low-pressure area in the Bay of Bengal. With the arrival of the southwest monsoon, the area begins moving inward, causing rainfall. “Moreover, westerlies in the mid-latitude region may have the effect of enhancing the southwest monsoon, especially in areas like the foothills of the Himalayas,” Joseph adds.

Climate change may also have a role to play. “Anthropogenic factors may have the effect of exacerbating or reducing the effects of natural factors. We need more detailed studies on the impacts of climate change on extreme weather events,” AchutaRao says.

Excess rainfall in a short duration is bad news for agriculture, groundwater replenishment and even hydroelectric power generation. Runoffs are high, the top soil gets washed away, and crops are damaged. On the other hand, if you get the same amount of rainfall over the entire season, it comes at the rate at which it can be consumed for power generation and be absorbed by the soil.

Since the Uttarakhand floods of 2013, the heat wave in May 2015 and the Chennai floods in November-December 2015, extreme weather events have been garnering a lot of attention and people have begun recording these occurrences. “Typically, the pattern of extreme weather events is changing in many places and people are now beginning to record these changes,” AchutaRao says. For instance, IMD’s quarterly journal, Mausam, recently published a paper on the trends of heat waves in India over the last 50 years. Joseph says that the IITM also published a similar document last year.

After drought, excess rainfall to affect crops in Bundelkhand

The parched land of Bundelkhand that was reeling through drought two months back, is in for more water-related trouble. Excess rainfall since last week has led to a flood-like situation in the region.

The heavy rains have affected crops like oilseeds and pulses and delayed sowing of seeds for other varieties. “Sesame, one of the oilseed crops, has been badly affected due to excess rain. We couldn’t reach last year’s sowing area,” says Bal Govind Yadav, district agriculture officer of Banda district that has received 103 per cent more rainfall than normal in last 11 days.

According to Yadav, despite last year’s severe drought, farmers in the district altogether sowed around 42,000 ha of sesame but this year the sowing only reached round 30,000 ha.

The six out of total 13 districts in Bundelkhand region have received excess rainfall since the onset of monsoon, which is abnormal.

The region has faced two consecutive droughts which caused major water crisis. The farmers have been distressed due to inability to grow crops and growing debt. This is the 15th consecutive crops loss due to either drought or flood in Bundelkhand.

The monsoon in the region was 18 per cent deficient in June. The excess rainfall this month has compensated for and overcome previous month’s deficit.

Excess rain in a short duration of 12 days may drown the farmers’ plans of growing pulses and oilseeds this season.

“The sowing of paddy will pick up end of the July and will continue till mid-September. So there is good news for paddy crops but other crops may suffer,” Yadav adds. Yadav also points out that the unpredictable nature of rainfall may discourage farmers to buy pulses and oilseeds.

“We are providing seeds to farmers from various centers. But there is an indication that farmers are lifting off lesser seeds. Things will improve once rainfall gets normal,” he says.

Due to flooding of river Ken, the paddy-growing area around it has been seriously affected. Farmers are hoping for a timely reduction of the water level so that they can start sowing the crop.

India is among the most vulnerable countries to the impacts of climate change, while developed countries have the highest contributions to the global greenhouse gas emissions. States that are more vulnerable to these events might have to think about long-term infrastructural and institutional arrangements. Evidence shows that these events are becoming more frequent and intense as a result of climate change. Read more

Extreme weather events in India in the past 10 years

Every year, India faces extreme weather events in the form of floods and cyclones, which take lives, destroy homes and agricultural yields, and result in huge revenue losses. Here’s a look at some major floods and cyclone events which India has experienced over the past 10 years. Read more

Extreme weather events make us dig deeper into the science of climate change and determine whether these events occurring world over are part of “nature’s fury” or they can be specifically linked to global warming and, consequently, human activities. Although no weather extreme can be solely attributed to humans, a growing body of research shows that extreme weather events like floods, droughts and heat waves have increased in frequency. Read more

Warming Arctic may be responsible for world’s extreme weather

Scientists have blamed the rapid rise in Arctic temperatures over the past two decades for the increase in weather extremes in the northern hemisphere. From heatwaves in the US to flooding in Europe, the number of extreme weather events has almost doubled since 2000. Read more 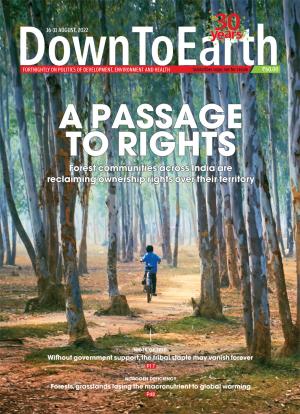