No power when needed 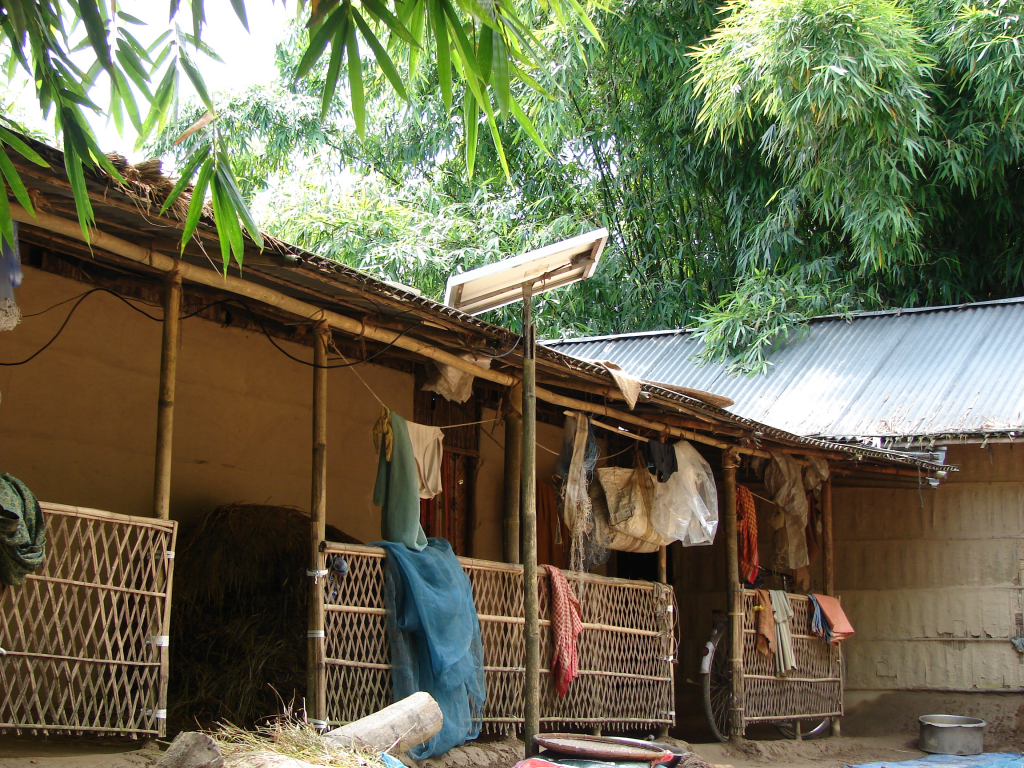 "We don’t trust electricity supply here," says Manin Boro at his house in Alu Para village of Dhemaji district in Assam. Accompanied by his mother Lilima and father Lalit, 20-year-old Manin is visibly irritated. "There is no electricity when we have dinner or want to read something. The supply is inconsistent throughout the day. One doesn’t even get to watch an entire film,” he says.

Almost all households in Alu Para have electricity connections, but the quality of supply is questionable. "We get electricity for hardly four hours during the day,” says Durga Prasad Parajuli, a 59-year-old farmer.

The villagers complain that there is no electricity around sunset till about nine at night, a time when they require it the most. Families still have to use kerosene lamps while cooking dinner or studying. So much so, that their expenditure on kerosene remains the same as when there was no electricity.

"We don’t extinguish the kerosene lamp in the evening because usually there is no electricity. Even if it is there, the supply is very erratic. Our kerosene consumption has not decreased. We took the electricity connection to get rid of the dark after sunset, but the problem continues,” says Parajuli’s wife, Parvati. 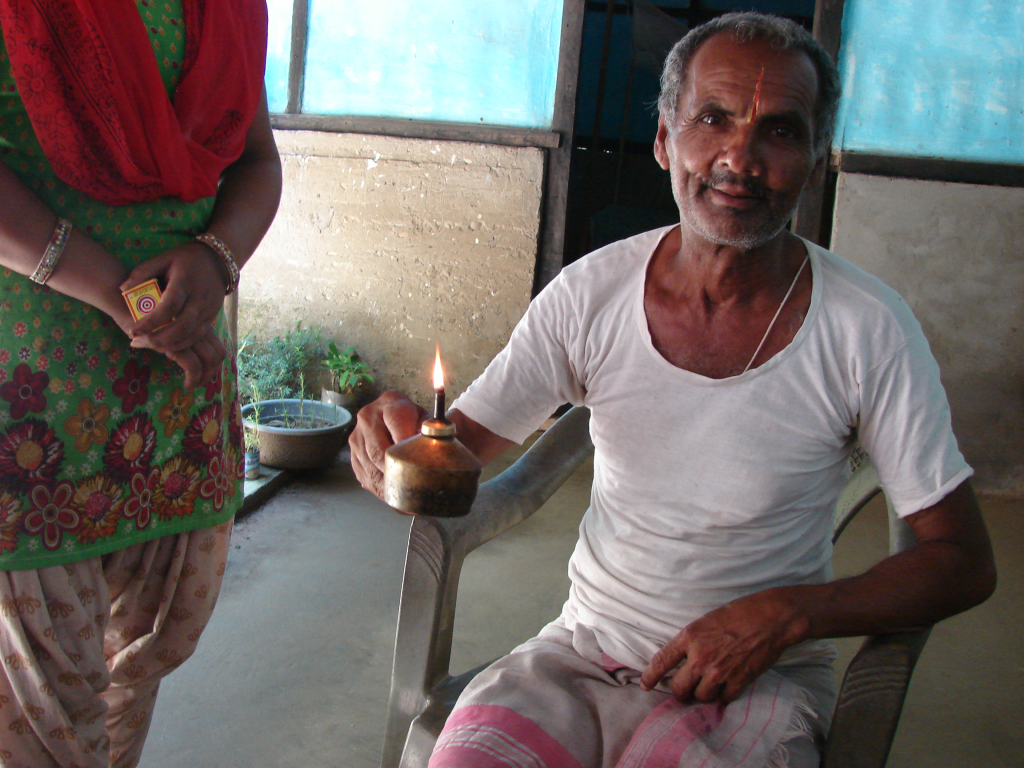 A similar situation exists in two other electrified villages, Na Pam Kuli and No. 1 Arne Chapari. The villagers in No. 1 Arne Chapari say that they usually have electricity from around ten at night till early next morning. However, from 6 to 8.30 in the evening, there is no electricity. Kerosene lamps are used while cooking, studying or doing other household work.

A few households in these villages have solar panels which, according to the villagers, are enough to light two bulbs. However, during rains or overcast days, these do not help. Being a flood-prone area, these villages also suffer disruptions in electricity connections for days together when the weather is bad.

Villagers have to pay between Rs 3,500-4,500 to get electricity connection in these villages. Although irregular, households which can afford to pay get electricity supply, but the situation is giving rise to illegal connections as well.

A few households in Na Pam Kuli village are drawing electricity through illegal connections. When asked why they do not get proper legal connections, these villagers say they cannot afford to pay such a huge amount.

These villages have surely been electrified, but the quality of electricity has a long way to go. Inconsistent and unreliable supply has made no difference to their quality of life. The students are still burning the midnight oil, quite literally, and the women still have to cook in the light of the kerosene lamp. 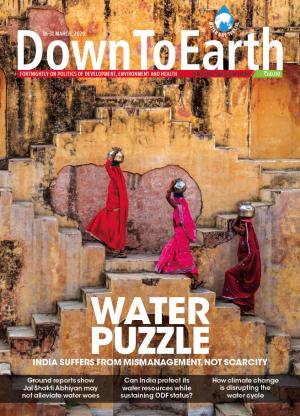