ATREE, the Bengaluru-based non-profit, identified many new species of wasps and ants found in the Western Ghats and the North East in the last one year 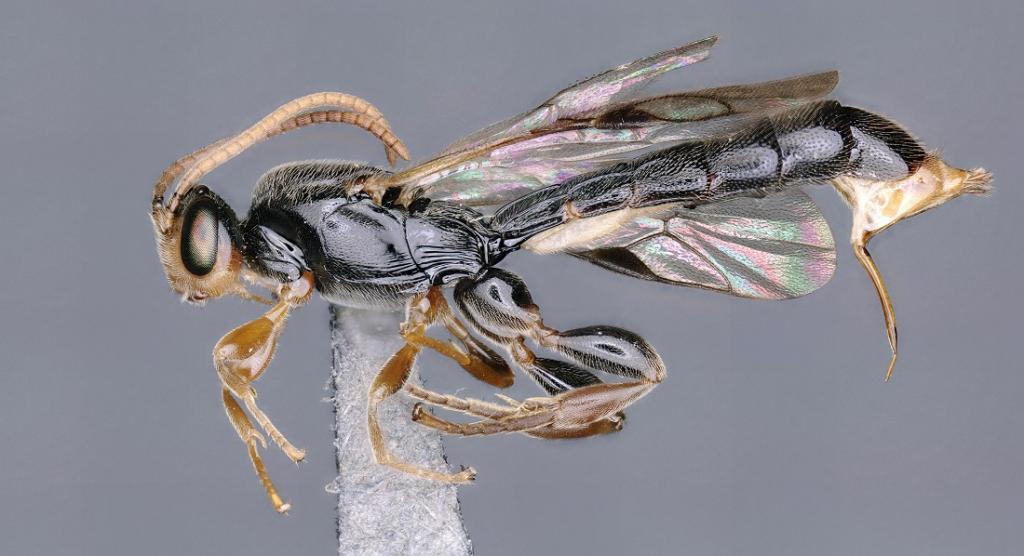 In Karnataka’s Biligiri Rangaswamy Hills (BR Hills), a popular trekking spot, scientists from the Ashoka Trust for Research in Ecology and the Environment have discovered a new species of parasitoid wasp. They are known to inject their eggs into the bodies of other insects, killing their hosts before emerging out. It has been named ‘Trieces irwini’ after an American scientist, Michael Edward Irwin, emeritus professor, University of Illinois, Urbana Champaign, United States. Scientists have recorded the Trieces genus for the first time in a dry deciduous, evergreen and wet forest, suggesting that they can inhabit wet climates, too. Photo: ATREE 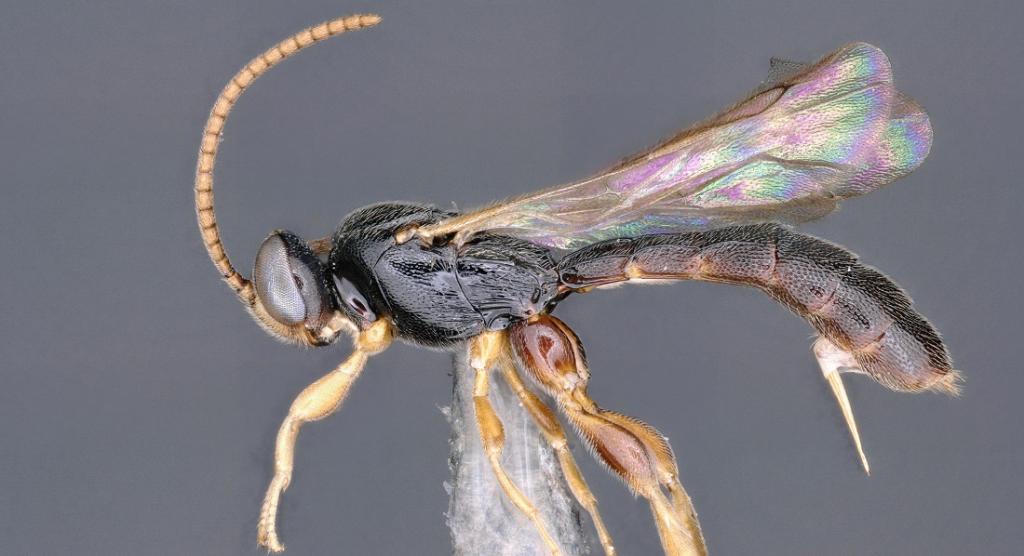 BR Hills is also home to ‘Trieces isolatus’, the second Trieces wasp species discovered in the same region. With peculiar features such as a long face and a reduced number of antennal segments, these wasps are pretty different from the other known Trieces species. The researchers identified another species of this genus in Nagaland named ‘Trieces orientalis’. Photo: ATREE

‘Syscia indica’ is an ant that is blind, rare and is coloured reddish-brown. ATREE researchers have recorded the species for the first time in India, naming it, Syscia indica. They belong to the genus Syscia, known to dwell in the Asian and American tropics. These ants take refuge in leaf litter, rotting wood and soil habitats. Photo: ATREE 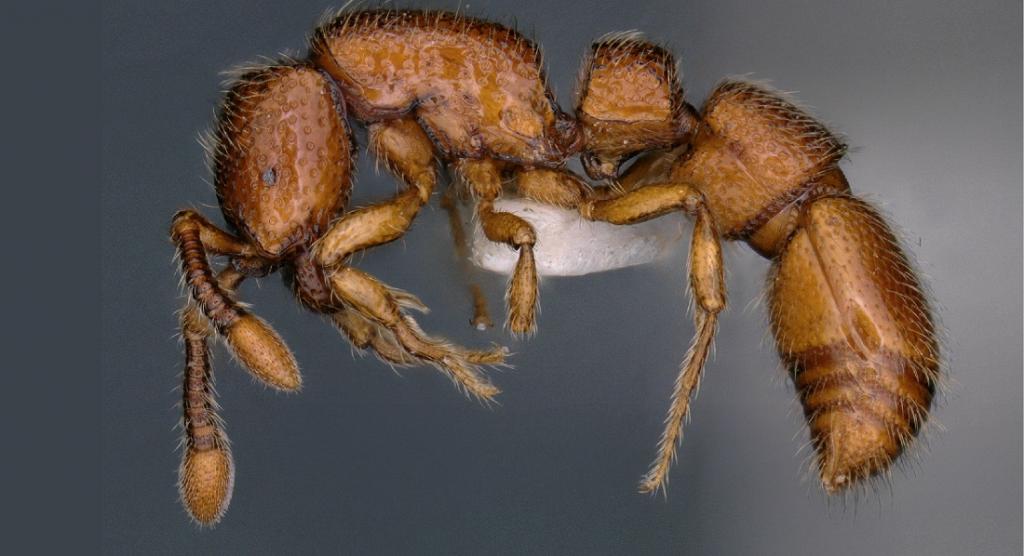 In Arunachal Pradesh’s Eaglenest Wildlife Sanctuary, ATREE scientists have documented a new species of an ant at an elevation of 1,400 metres above sea level. The species named ‘Parasyscia ganeshaiahi’ has a distinct yellowish-brown colour. They usually nest in decaying logs or under rocks. Parasyscia ganeshaiahi is named after KN Ganeshaiah, an eminent ecologist, thinker and writer. Photo: ATREE 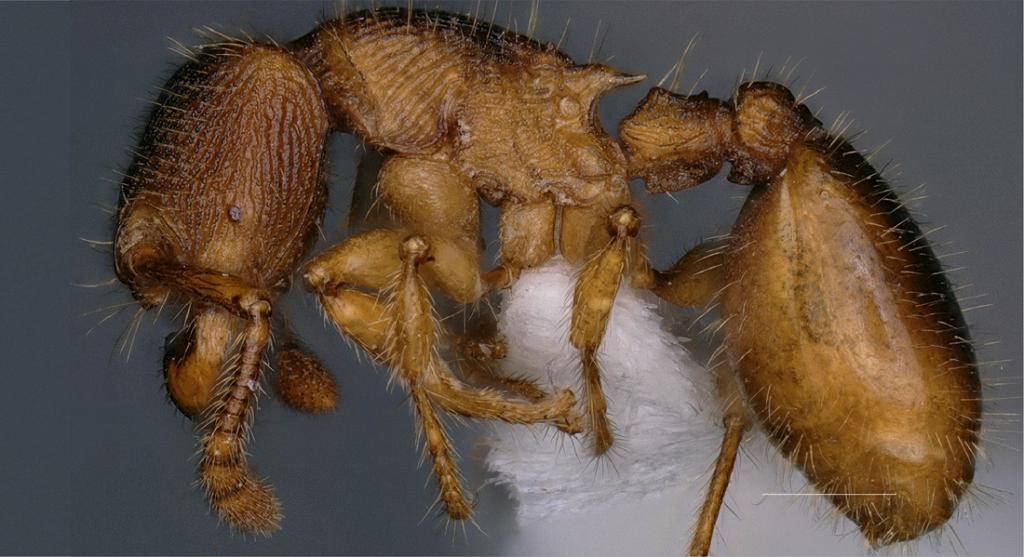 ‘Myrmecina bawai’ is a rarely encountered ant that can be found hiding under stones or decaying wood. And recently, scientists discovered it in Mizoram. Myrmecina bawai is named after Kamaljit S Bawa, a renowned evolutionary ecologist and conservation biologist. The species has a yellow-coloured hairy body with a dark tinge. Photo: ATREE 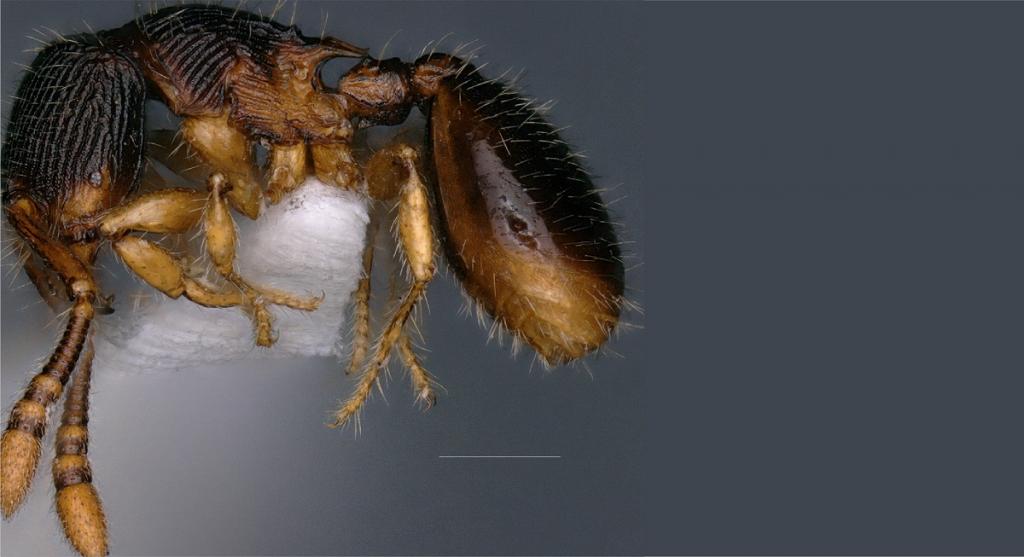 ATREE researchers discovered another species of the genus Myrmecina in Mizoram called ‘Myrmecina reticulata’. The ant gets its name from its appearance. It has a unique reticulate pattern on its abdomen. These ants have small eyes, a hairy body and are blackish-brown in colour. Photo: ATREE 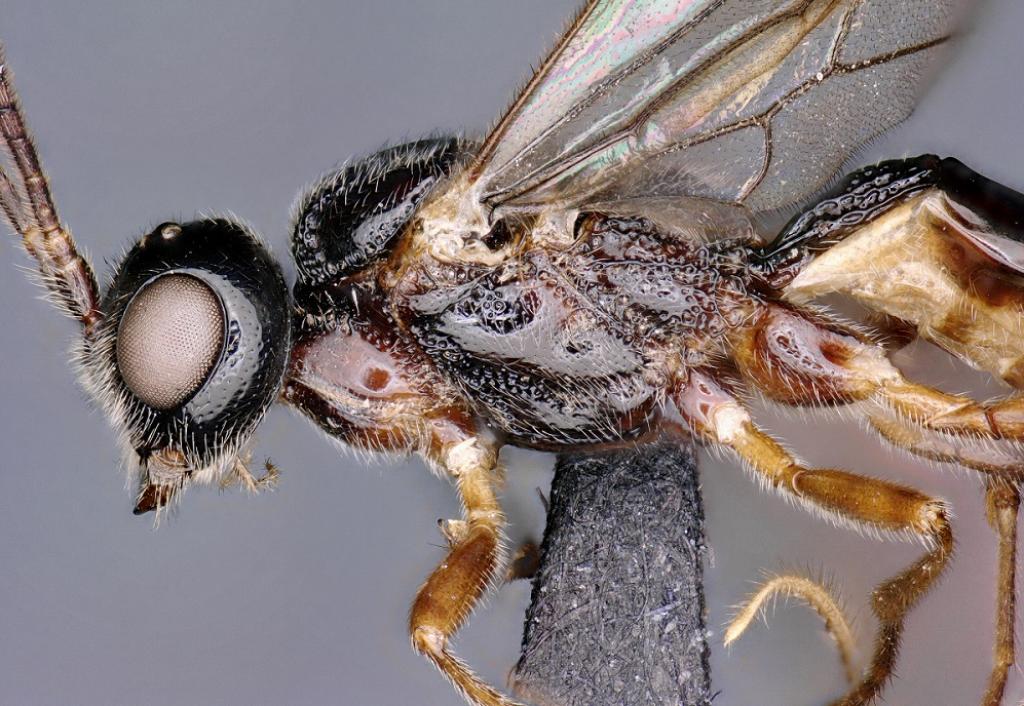 A genus of Braconid wasps is named after ATREE. This genus includes ‘ATREE rajathae’, a new species discovered by the institute in the Kalakkad Mundanthurai Tiger Reserve, located on the eastern side of the Agasthyamala region in the Western Ghats. The species is a parasitoid wasp that keeps crop pests in check. Two other known species, Baeacis improcerus and Baeacis validus, are now classified under the ATREE genus, considering their morphological affinities. Photo: ATREE