'We are in a much better position than in the past'

With the Zika virus spreading across the Americas, the international community has panicked. Kundan Pandey spoke to Soumya Swaminathan, Director General of Indian Council of Medical Research (ICMR) 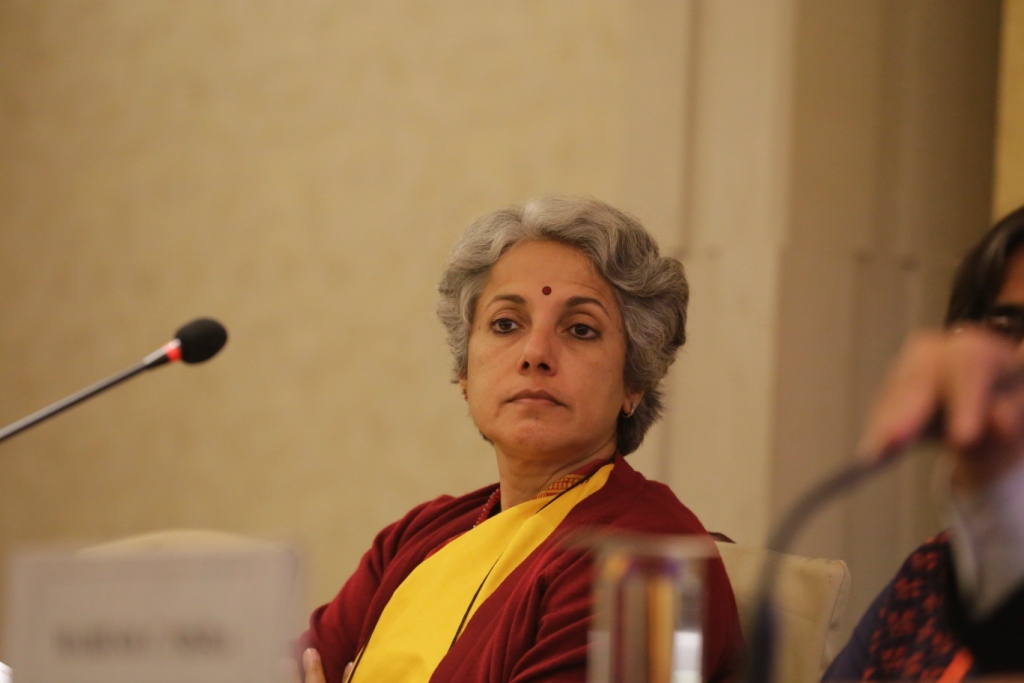 Why have so many zoonotic diseases appeared in recent years?

There are many reasons. Many viruses and pathogens are crossing into human habitat. Human-animal interaction has increased. Deforestation is a major reason for this, as animals and vectors in deep forests have now come into contact with human beings. Also, with globalisation, people are travelling more and meeting those who are not immune to new viruses. Climate change is also allowing vectors to expand to areas where they were not previously found and could not survive.

Is India prepared to deal with new challenges?

Definitely. We are in a much better position than in the past. There is a network of laboratories under Indian Council of Agricultural Research (ICAR) which is working on animals and another set under ICMR working on human zoonotic diseases. There is a joint committee which meets every few months. We fund joint efforts and share pathogens for further study. A good instance of this collaborative effort was when we collaborated and worked on CCHF (Crimean Congo Hemorrhagic Fever). We screened a large number of domestic goats and sheep and found antibodies to the CCHF virus in 8-10 per cent of them. We also found that this virus had caused serious disease in humans in Gujarat in 2011. But, there are a lot many new challenges as diseases are constantly emerging.

There are reports about Zika vaccines being planned in India?

Yes. Bharat Biotech Ltd has claimed about having two Zika vaccine candidate constructs in the lab. Basically, they have prepared two different type of viral constructs. We are going to constitute a committee and invite them for more information. They need to conduct pre-clinical and animal studies first. Subsequently, human trials will be conducted, if found promising and safe.

Which kind of research is going on regarding the Zika virus?

Right now, we are focusing on surveillance. In the future, we should increase our focus on drugs and vaccines and for this, we are ready to partner with anyone. However, this is not a sustainable solution for a disease like this. For that, we have to deal with mosquitoes, especially the Aedes Aegypti which is evolving. This is a tough task and neither government nor society can deal with it alone. Both have to come together to handle it, as mosquito control needs everybody’s participation. There are also scientific advances like gene editing technology ("gene drive") and these should be explored for mosquito control possibilities. At the moment, they are in the research arena.