A researcher in California talks about FLASH, her new gene-based technology that can help doctors tackle antibiotic resistance better 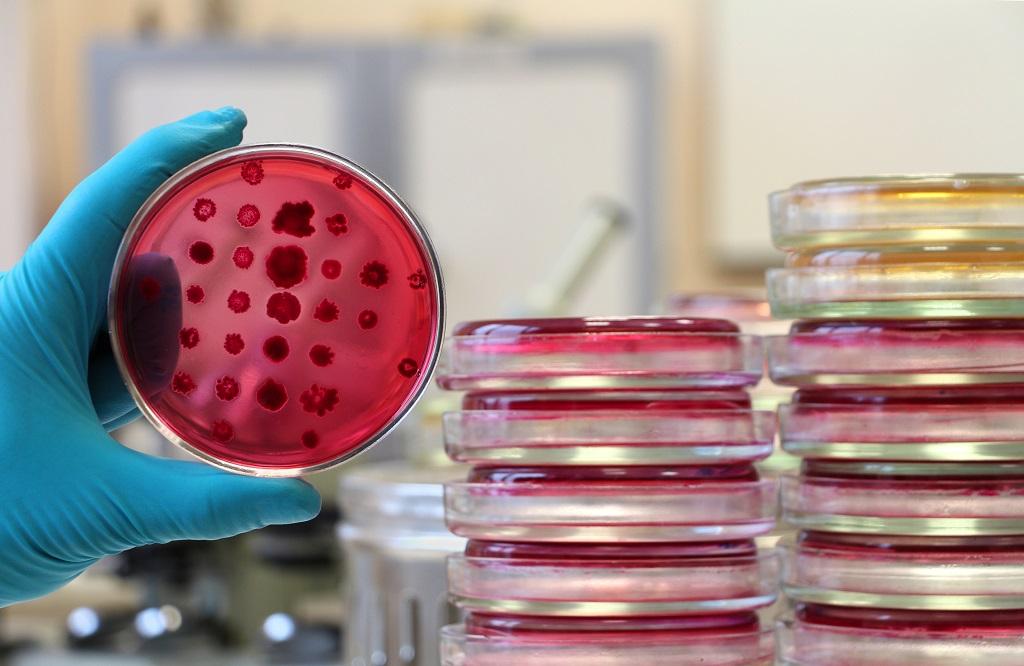 According to World Health Organization, antibiotic resistance causes 1.6 million deaths every year due to a tuberculosis drug-resistant microbe. These microbes have travelled 8,000 miles and are currently present in remote parts of the earth. This is just one example of how antibiotic resistance may be becoming a global epidemic.

This makes treating infectious diseases difficult. Despite efforts, there are very few new molecules in the pipeline. In this scenario, technologies that can help identify resistant microbes quickly and cheaply are needed to ensure that patients get timely and effective treatment. 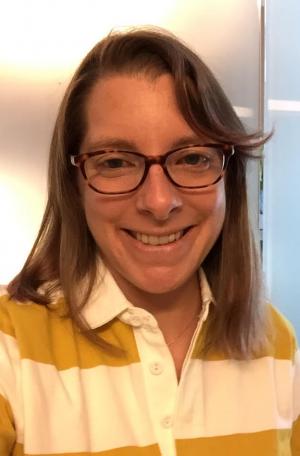 Researcher Emily Crawford of Chan Zuckerberg Biohub and UC San Francisco has created a gene-based technology — FLASH — that addresses this problem. She spoke to Down To Earth about the technology and how it can address the health concern.

To create pared-down sequencing libraries, the CRISPR/Cas9 gene-editing system isolates DNA sequences that are known to confer AMR. The CRISPR complex targets known AMR sequences and then Cas9 cuts the DNA into fragments, separating the AMR sequences from the rest of the microbial genome. Once these DNA fragments have been sequenced, clinicians can identify the AMR genes that are present and determine which antimicrobial drugs may vanquish the pathogen and which are likely to be powerless to stop them.

Basically, CRISPR/Cas9 acts as a search engine to look for genes of interest in metagenomic libraries. In a manner of speaking, FLASH does a Google search on a patient sample to find and highlight only the AMR genes (or whatever other genes you target).

How is this better than other technologies in the market or others that are being developed?

One of FLASH’s advantages is its speed. This method can identify drug resistant genes in 24 hours, when the traditional method of culture plus phenotypic resistance takes 48-72 hours or sometimes longer. Some bacteria, most notably tuberculosis, grow extremely slowly. It can take about six weeks to do drug resistance testing on TB, whereas FLASH still works in 24 hours. TB is actually the major focus of my group's current work with FLASH.

FLASH has two additional benefits over current methods. First, some pathogens cannot grow in culture if the sample is taken after a patient takes antibiotics — even if the pathogen is resistant to the antibiotic that's given. But FLASH can still detect the microbes in these situations.

In terms of molecular methods to detect AMR genes, and the other CRISPR-based infectious disease diagnostics, FLASH has the advantage to be massively multiplexed, letting the researcher identify thousands of genes at once instead of the classic “one gene, one test” paradigm.

In the paper, we show that we can use more than 2,000 guides in a single reaction. We are currently working on implementing a set of more than 5,000 guides, which together represent the entire complement of known AMR genes in all human bacterial pathogens. This would be extremely hard to achieve with multiplex PCR. FLASH is also very easy to re-program if new AMR genes or mutations are discovered: the FLASHit software can seamlessly add new targets to existing guide RNA sets.

In the absence of effective antibiotics, how will this technology help?

We know that getting the right antibiotic to the patient in a timely manner can improve outcomes and it can also reduce the spread of drug-resistant bacteria by killing those bacteria promptly. Most bacterial infections can still be effectively treated by one or more existing classes of antibiotics. But pan-resistant infections are on the rise.

A test like FLASH can identify these infections so that clinicians can take appropriate measures, such as quarantine and additional screenings for asymptomatic carriers. When used in epidemiological studies, we hope FLASH will help researchers to understand the flow of resistance genes throughout a population or ecosystem so that they can take measures to prevent pan-resistant outbreaks.

When will the technology be available in the market?

The Chan Zuckerberg Biohub is a non-profit medical research organisation focused on basic science research and early development of diagnostic and therapeutic tools. However, we recognise that the best way to get this technology into hospitals and clinics is probably to have an industry partner that will market it. We hope to establish such a partnership soon.

Meanwhile, we are very happy to collaborate with any group around the world that wants to pursue FLASH in their academic lab.

How are you improving the technology?

My group is continuing work from several angles. One of our main areas of focus right now is TB. Because of the slow growth of M. tuberculosis, it can take weeks to get phenotypic resistance data even when a patient is culture positive.

The GeneXpert test has made a huge difference in the rapid diagnosis of TB and MDR TB, but it cannot give a complete picture of all the resistance mutation sites in a given infection. FLASH is an ideal method for doing just that.

Other ongoing work includes applying FLASH to virus detection, basic improvements to make FLASH faster and to extend the multiplexing to its limit.