North Africa has the largest number of exposed sites 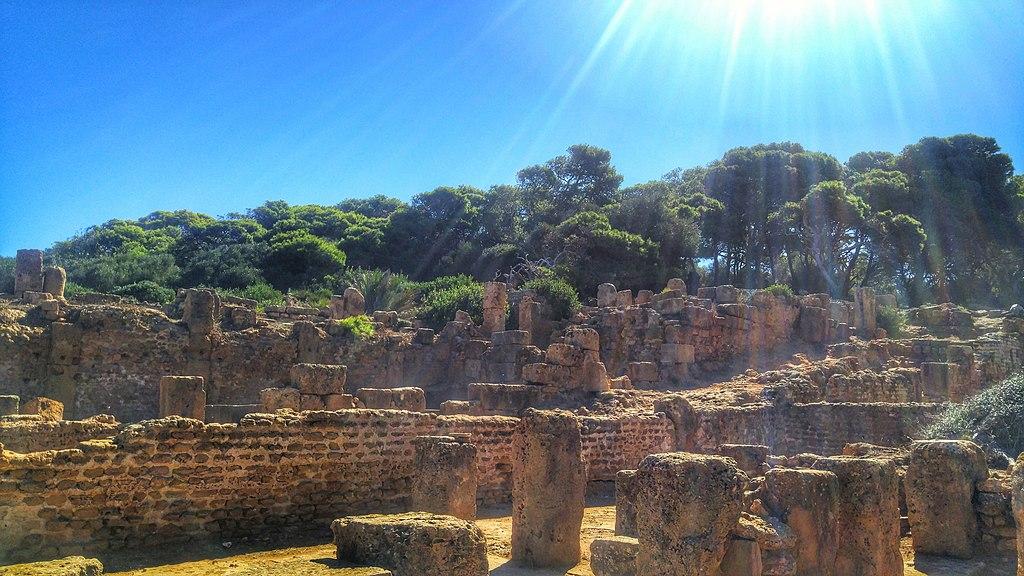 Around 56 heritage sites in Africa are vulnerable to extreme coastal events and erosion, according to a new study. They are at the risk of being damaged by these factors and the number of exposed sites may more than triple by 2050, the report added.

These include the iconic ruins of Tipasa in Algeria and the North Sinai archaeological sites zone in Egypt, the global team of climate risks and heritage experts said.

North Africa has the largest number of exposed sites (23), according to the report published in the journal Nature Climate Change.

Morocco and Senegal have seven exposed sites each and Egypt has four. No central African sites are currently exposed, the study found.

At least 151 natural and 40 cultural sites will be exposed to rising sea levels from 2050. Countries which are projected to have all their coastal heritage sites exposed by the end of the century are Cameroon, Republic of the Congo, Djibouti, Western Sahara, Libya, Mozambique, Mauritania and Namibia.

“We modelled climate risks for sites that are supported by the World Heritage Centre or the Ramsar Convention, but there are hundreds of sites that are not supported,” said Joanne Clarke, climate and heritage researcher with the University of East Anglia and author of the report. He added:

Many [unrecognised sites] are incredibly fragile and important to local communities. Really pressing are indigenous sites, which may not have global recognition but are highly valued to local people.

Sea levels around Africa rose at a faster rate than the global average over the past three decades, according to the Intergovernmental Panel on Climate Change.

The findings of this study highlight the urgent need for increased climate change adaptation for heritage sites in Africa, including governance and management approaches, site-specific vulnerability assessments, exposure monitoring and protection strategies.