Rwanda defined a vaccination plan prior to getting the vaccines 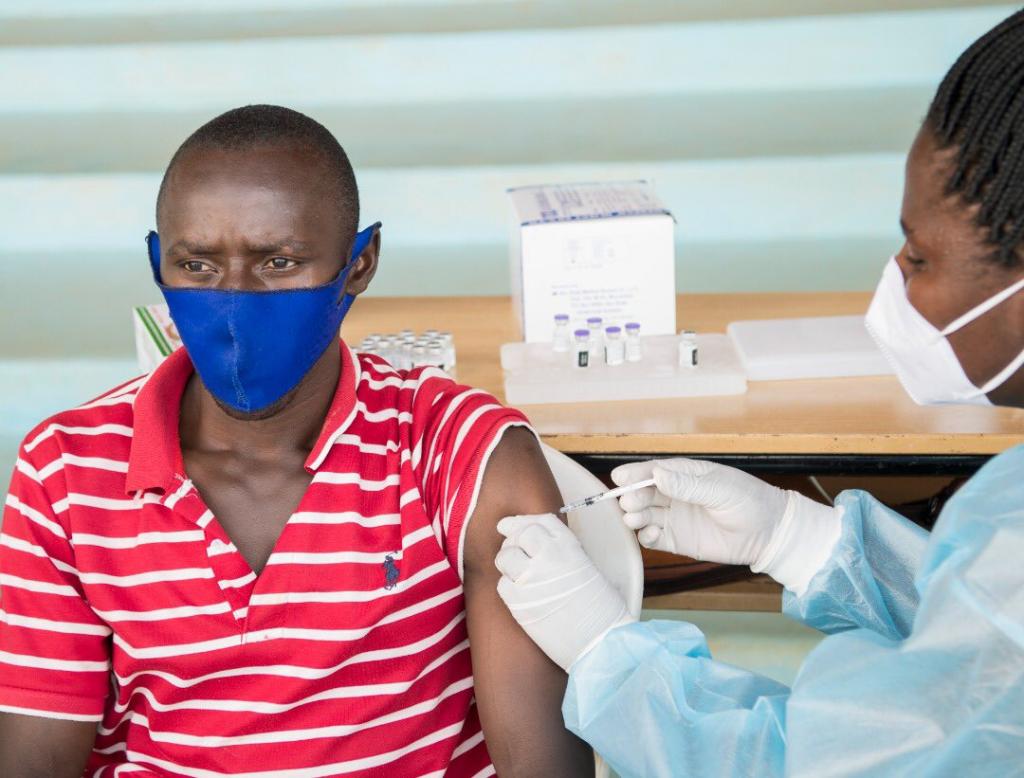 Rwanda has fully vaccinated at least 13 per cent of its estimated 12 million people against the novel coronavirus disease (COVID-19) by September 30, 2021 — seven months since the vaccination programme rolled out in the country.

This exceeds the World Health Organization (WHO) global target of immunising 10 per cent of the population of every country by September to contain the pandemic.

Rwanda defined a vaccination plan prior to getting the vaccines. The plan had a priority list of people in risk groups.

Surveys were conducted to collect updated demographic information on community members and household structures, with the help of community health workers, a public health bulletin published March 2021 said. It stated:

Collected data were used to draw up vaccination priority lists. Among key populations / groups were target healthcare workers, the elderly population, people with comorbidities and disabilities, teachers, prisoners, and refugees within the first.

Other essential workers such as teachers, journalists and defense forces were also included in the list.

On 4 March, all the doses received had been dispatched to the 50 referral and district hospitals across the country, according to WHO.

From the districts, the vaccines were distributed to 508 health centres through road, air and marine transport, with security protocols in place. Vaccination began 48 hours after Rwanda received shipments of the doses.

After vaccinating priority groups across the country, Rwanda extended the eligibility to everyone aged at least 18, focusing mainly on capital city Kigali first as it is densely populated.

“Expanding eligibility to people 18 years and older would help to stop transmission among workers of different sectors of the economy,” said Tharcisse Mpunga, Rwanda’s minister of state in charge of primary health care.

It would help the country return to normal business activities in Kigali and secondary cities and thus boost the economy, he added.

The country’s vaccination target is to vaccinate at least 30 per cent this year, according to Rwanda’s health ministry. “We aim to vaccinate 60 per cent of the population in 2022,” Julien Mahoro Niyingabira, director of the ministry’s health communication division, told Down To Earth.

As many as 15 African countries have achieved the WHO target, while almost 90 per cent of the high income-countries worldwide have met this target, the UN health agency noted.

The Seychelles and Mauritius in the continent have fully vaccinated over 60 per cent of their populations, Morocco 48 per cent and Tunisia, Comoros and Cape Verde over 20 per cent.

However, most of the African countries that have met the goal have relatively small populations and 40 per cent are small, developing island states.