Plant microbiomes are not exactly a ‘treasure-trove’ 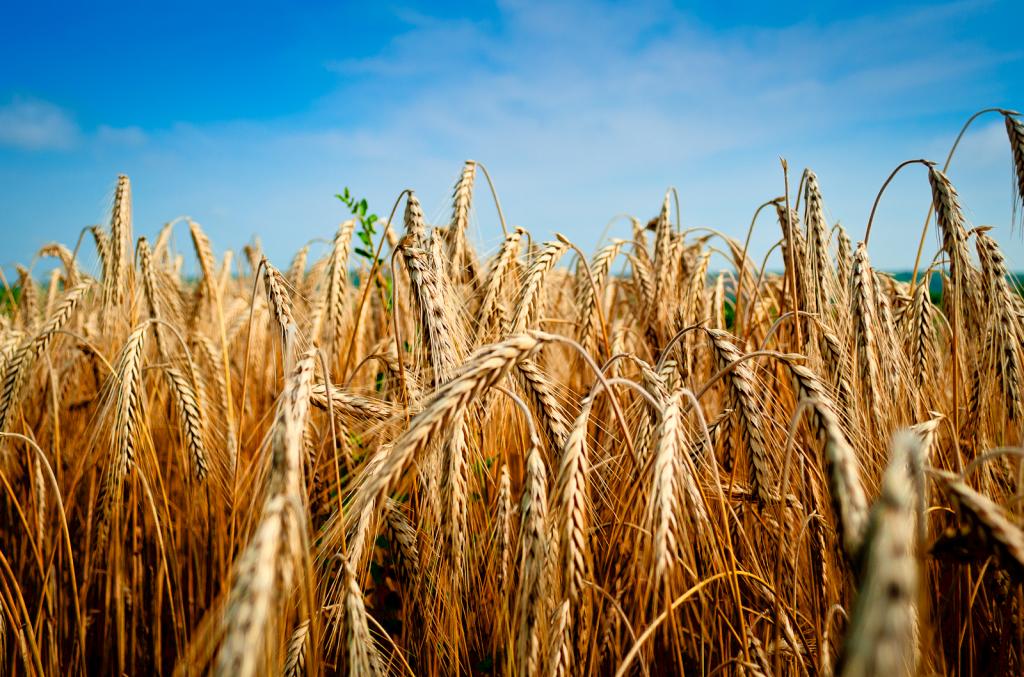 Food demand is expected to increase substantially by the middle of this century, owing to a rising population and some scientists hope that by manipulating the plant microbiome, one could open up new ways to meet the growing demand for food.

The bacteria living on and inside plants can contribute to overall plant health and nutrition. Crop breeders and agricultural scientists have long hoped that artificially manipulating the microbiota of crop plants could result in healthier, disease-resistant plants with greater quantities of vitamins and minerals, allowing agriculturists to grow healthier foods. A new study published in Nature Communications, however, suggests that influencing the microbiome of a plant might not be easy.

“There can be thousands of different kinds of bacteria within a single leaf,” said first author Maggie Wagner, who was a graduate student at Duke at the time of the study. “The question is: what factors influence the microbes that end up living inside the plant?”

Researchers from Duke University studied a flowering plant in the mustard family called Boechera stricta. Seed samples were collected in August 2011 and August 2012 from wild populations. They were propagated by self fertilisation in the greenhouse and were left to grow for a few years. When the researchers returned, they analysed 440 individual plants to determine which bacteria were present.

Proteobacteria and Actinobacteria were the most common bacterial groups. The researchers found that genetics made very little difference in determining the microbiome of a plant. Instead, environmental differences among sites and between years such as soil pH, moisture and temperature—had the biggest influence on the plants’ bacterial makeup. Genetics were attributed to only five per cent of overall microbial diversity. Roots harboured two to ten times more types of bacteria than leaves. The influence of plant genes was stronger in the leaves than in the roots, and varied significantly from one site to another.

Previous studies have shown that a plant’s genes can shape its microbiome in the lab, but far fewer studies have measured the extent to which the plant microbiome is under genetic control in the field. This new study provides a more realistic scenario by using genetically identical plants grown outdoors in gardens. The microbes found on plants can determine how resistant that particular crop is to pests, disease, and drought.

“There’s a lot of interest in harnessing the power of microbiomes for plant health, especially for crop plants,” said Wagner, now a postdoctoral researcher in the Department of Plant Pathology at North Carolina State University.

These results support the idea that it is also possible to use traditional plant breeding to shape the plant microbiome. But at least for crops in the same plant family as Boechera, such as cabbage and broccoli, breeding a better microbiome may be easier in leaves than roots, and a microbial community that breeds true in one location or set of growing conditions may not be reliably inherited in others.

“Microbiomes could be a very useful tool for improving agricultural productivity in the face of population growth and climate change,” Wagner said. “But designing an effective breeding program could be a lot harder than some people think it is.”

Agricultural companies are already coating seeds with beneficial microbes or adding them to the soil to boost the production of crops like soybean and corn and reduce our reliance on fertilizers and pesticides.