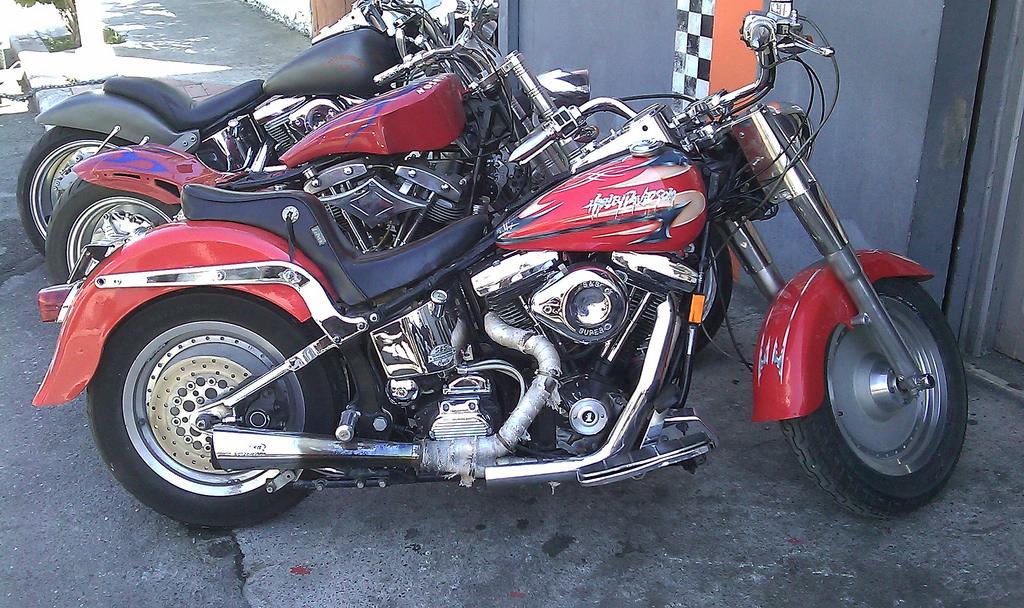 Harley-Davidson Inc, the American motorcycle manufacturer agreed to pay a US$12 million civil fine after its motorcycles allegedly emitted pollution far more than what the company had certified to the US Environmental Protection Agency (EPA). The company will also spend additional $3 million to reduce air pollution. According to the US Justice Department, the company would also stop selling illegal after-market device that caused higher emission.

According to the government, Harley had sold about 340,000 "super tuners" since 2008. These devices, in turn, enabled motorcycles to pollute the air. The sale of "defeat devices" violated the Clean Air Act. While these super tuners increase power and performance, they also increase the motorcycles’ emissions of hydrocarbons and nitrogen oxides.

Harley was also accused of selling more than 12,600 motorcycles that were not covered by an EPA certification on clean air compliance. As per the settlement, Harley will have to stop selling super tuners by August 23. The company also has to buy back such tuners and destroy those remaining in stock at its dealerships.

While the motorcycle manufacturer has dubbed its decision to pay fine as "a good faith compromise with the EPA”, the federal agency asserted that Harley-Davidson has violated the law by using vast majority of these tuners for motorcycles on public roads. The violation was discovered during a routine inspection and information submitted by Harley-Davidson. The EPA has been investigating emission caused by after-market devices for over five years.

Next steps for Harley-Davidson

Now that the verdict is out, the sale of illegal after-market defeat devices that pollute air will be stopped with immediate effect. Even if Harley intends to sell any tuners in the US in future, it has to obtain a certification from the California Air Resources Board.

For any super tuners sold outside the US in the future, they must be labeled ‘not for use in the United States’. While the company's dealers will not be affected by this judgement, they could be investigated independently "if they are found tampering or selling defeat devices on their own.

Given Harley-Davidson’s clout in the vehicle industry, this judgement comes as a very significant step towards stopping the sale of illegal after-market defeat devices that cause pollution. In a somewhat similar case in June 2016, Volkswagen had to pay $14.7 billion to settle emissions-cheating cases.