Pollution emergency in Delhi-NCR: What it means and what to do

Let’s better understand and help reduce air pollution in the national capital, which is observing a 10-day emergency 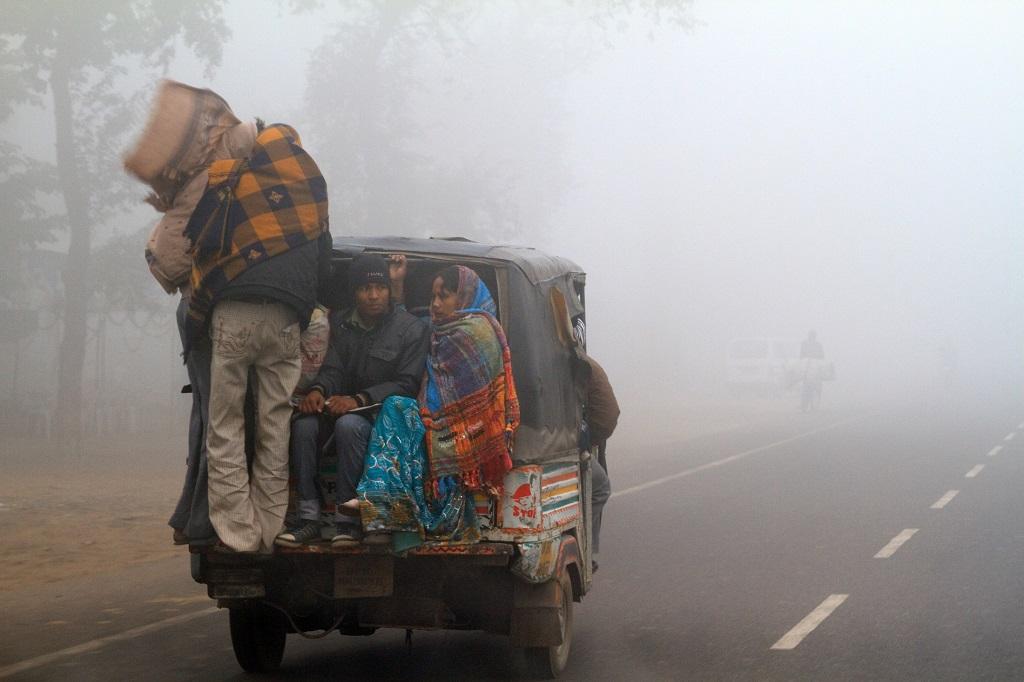 Even with less farm fires, the Delhi air quality, due to its own sources, has remained in very poor category. Credit: Getty Images

As emergency measures to check pollution in Delhi-NCR come into force from today, let’s take a look at what awaits the national capital region in the next 10 days and what its residents should do to help better the scenario.

The Environment Pollution (Prevention & Control) Authority deduced that from November 1 to 10 pollution level are likely to rise to severe category. This is due to western disturbances which may hit the Himalayan region on October 31 bringing in high moisture coupled with falling temperatures, which will make the condition worse. Upper winds have already turned north-westerly from Punjab and Haryana but due to high speed of the upper wind (better dispersion of pollution) and less fire count, the effect of stubble burning on air pollution will not be severe. The forecast reports lower biomass contribution to the air pollution in Delhi-NCR air-shed.

However, even with less farm fires, the Delhi air quality, due to its own sources, has remained in very poor category, occasionally severe. The only meteorological factor which can help in reducing the pollution levels is the surface wind.

How can we help?

The EPCA has already has ordered for several administrative steps to ensure the pollutant levels in the region’s air as not very high. These measures include shutting down all construction activities, stone crushers and hot mix plants, industries using coal and biomass as fuel, diesel generator sets, Badarpur power plant, Mundka industrial area and brick kilns in NCR.

These are the macro measures, but what can citizens do to micro manage this disaster. The pollution control authority asks people to reduce the use of private vehicles in these 10 days by opting for public transport. While vehicles contribute to 40 per cent of the pollution in Delhi, the EPCA stresses on no use of private diesel vehicles as they are worse and further add to the pollution burden.

The agency also demands that nobody should burn garbage in the region and if they see any instances of it being burned, they should report it on the CPCB social media accounts.

(With inputs from Shambhavi Shukla)