In less than one-and-a-half months, India witnessed 407 deaths and 5,157 cases of the flu 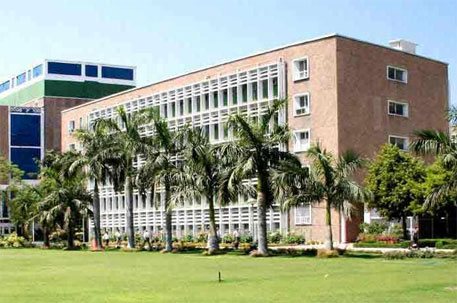 In a review meeting held at the Union Ministry of Health and Family Welfare in Delhi, the government announced more help to the states affected by spread of swine flu. The help would be offered in procuring logistics and vaccinating health workers.

It was decided that to enhance the level of preparedness, additional 60,000 doses of Oseltamivir, an antiviral medication, will be procured. In addition, the government has placed the order for 10,000 more N-95 face masks (which fit tightly to the face and filter out 95 per cent of small particles). Also, the National Center for Disease Control (NCDC) has already floated a tender for additional 10,000 kits for diagnosing the flu.

The meeting noted that during Jan 1, 2015 and February 10, 2015, a total of 5157 H1N1 cases have been detected in India. Number of deaths, as of Feb 10, stands at 407. While Delhi, Gujarat, Rajasthan, Karnataka, Madhya Pradesh, Maharashtra, Tamil Nadu and Telangana have received big number of cases, maximum deaths have been reported from Maharashtra, Madhya Pradesh, Gujarat, Rajasthan and Telangana.

The high-level meeting was attended by B P Sharma, Secretary at Health and Family Welfare, Jagdish Prasad, Director General at Health Services, and representatives from bodies like Indian Council of Medical Research (ICMR), National Center for Disease Control and government hospitals such as AIIMS, Ram Manohar Lohia and Safdurjung.

It was decided that health workers in contact with swine flu patients be vaccinated. This will be in addition to the proper personal protective measures being followed at the hospitals. Guidelines are being drafted for vaccination of healthcare workers and will be shared with the states for dissemination to all health institutions.