April 2014 is world’s most democratic month

With more than 814 million people eligible to vote, Lok Sabha Election 2014 is undoubtedly the world’s biggest democratic exercise. But what could be even more important is that April 2014 is being called world’s most democratic month with six countries (including India) and about one billion people casting their vote. Here's a look at what elections in other countries might mean for rest of the world.

Afghanistan, a country that went to poll on April 5 to choose the aggrieved nation’s next president, is eagerly waiting for the results of the election. But no clear majority and a possible re-election (as being projected by news reports) might mean more unrest in the region. The United States plans to withdraw most of its troops from Afghanistan by the end of 2014, so the longer the wait for a new leader to be installed, the bigger the risk of instability from a Taliban insurgency. 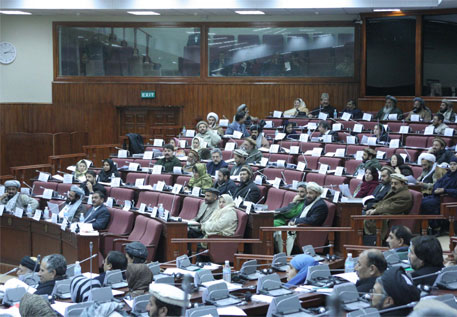 National elections that took place in Hungary on April 6, paved the way for the ruling conservative party, Fidesz. And this is believed to be a victory for a party that has shown authoritarian tendencies with its leader and prime Minister of the country Viktor Orban’s critical attitude toward the European Union.

Indonesia, whose citizens voted on April 9 in parliamentary and local elections, will go to presidential poll in July 7 this year.  The outcome of presidential election in the world’s third largest democracy, which is also an archipelago of some 17,000 islands and 300 dialects, is expected to usher in some economic reforms, thus leaving a strong impact on economy of Asia.

Algeria, the north African country that voted on April 17, is a place where economy is as much of a source of discontent as politics. The calls to open up the private sector have gone unheeded and corruption is rife in the country that is threatened by Islamic insurgency.

The 2014 Iraqi general elections due on April 30, may have far-reaching consequences for Iraq and bilateral relations with other countries, including India. It is also being reported that if Iraq’s prime minister, Nuri Maliki, manages to retain power, Iraq will continue its current policy of war supplies to the Syrian regime. This could prolong the war in Syria.

Citizens of about 40 other countries will be casting their votes this year. Below is the map that shows which are those countries. You can click on the country to see which month it is going to polls. Please note that the data has been taken from National Democratic Institute.

Disclaimer: This is a Google map and boundaries of India are not as those recognised by the government