Australia comes up with a weak climate action plan, calls it ‘serious and ambitious’

The proposal has drawn heavy criticism from both home and abroad 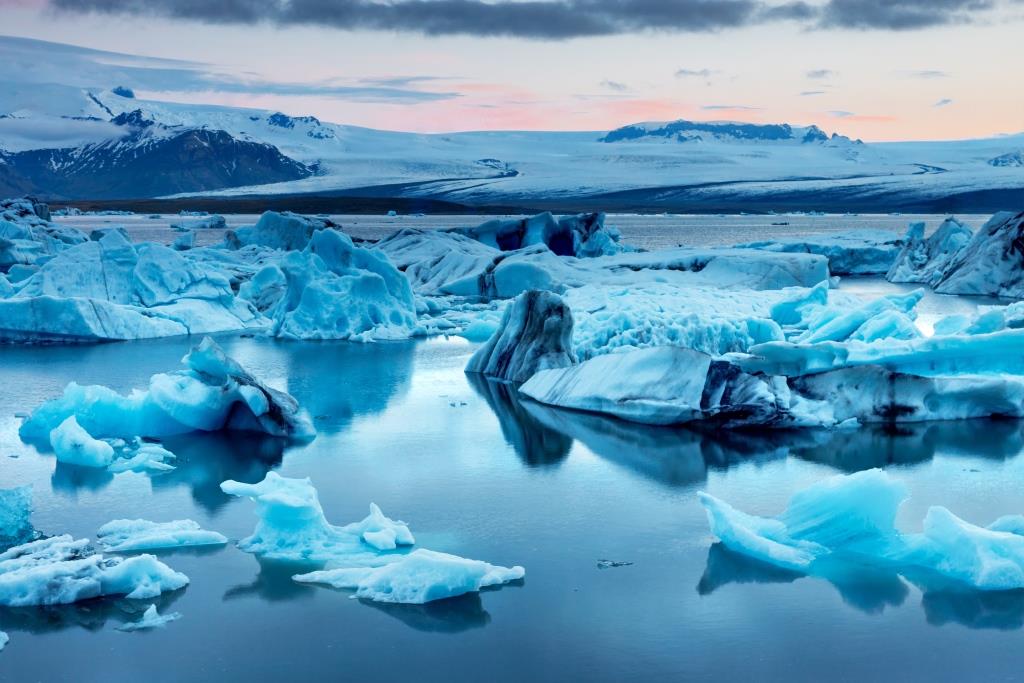 In 2014, 60 per cent of total electricity in Australia came from coal

Declaring its Intended Nationally Determined Contribution (INDC), Australia has proposed to cut its emissions by 26-28 per cent by 2030. In quantifiable terms, it implies that Australia’s emissions that were almost 612 MtCO2 eq. (metric tonnes of carbon dioxide equivalent) in the year 2005 (baseline year) would reduce by 26 to 28 per cent by 2030, thus amounting to 441 MtCO2 eq.

During the period of 2020-2030, the emission rate is expected to decline annually by merely 1.6 to 1.9 per cent. This is when the developing countries are pushing for a sharp cut in emissions on part of developed countries for an equitable access to carbon budget. Australia’s INDC is on the lines of the US which plans to cut its emissions by 26 to 28 per cent by 2025 against 2005 levels.

The contributions are weak and incomprehensive and do not touch upon the core problems. For instance, it has no mention of cutting down on Australia’s heavy dependence on coal usage. According to Australian government sources, in 2014, 60 per cent of total electricity in Australia came from coal. In comparison, the US and the European Union relatively fared better with their dependence on coal in electricity being 40 per cent and 25 per cent respectively. Similarly while listing the target sectors for cutting down emissions, aviation and transportation sectors are missing from the INDC. Further, to meet its 2030 target, Australia is heavily relying on policies such as the Australian government's Emission Reduction Fund while there is clearly an urgent need for more climate policies and legislature to be in place.

Australia’s weak and inambitious INDC has drawn criticism both from home and abroad. Sydney-based organisation Climate Institute says that climate targets “fail key climate and competitiveness tests” and “is bad for the climate and bad for our international competitiveness”. In the same vein, David Waskow, the international climate director at Washington-based think tank The World Resources Institute, remarked that Australia’s discouraging target “would leave other countries, including developing countries, having to pick up Australia's slack”. He further added that “the proposal stands in contrast with more credible commitments made by the European Union, the United States and others thus far." Marshall Islands' foreign minister Tony Brum went to the extent of saying that “Australia’s weak target would harm its international reputation.”

The Climate Change Authority, a body of independent advisors to the Australian government, advocated a target of 40 to 60 per cent by 2030 as ambitious and workable. There is a general understanding that the current weak pledges taken by the countries, in particular the developed ones, would warm the planet by 3-4°C by the end of century, as against the scientific mandated target of 2°C.