The Ninth Conference of the Parties to the United Nations Framework Convention on Climate Change (UNFCCC), also known as COP-9, is being held in Milan, Italy. By Miquel Muñoz 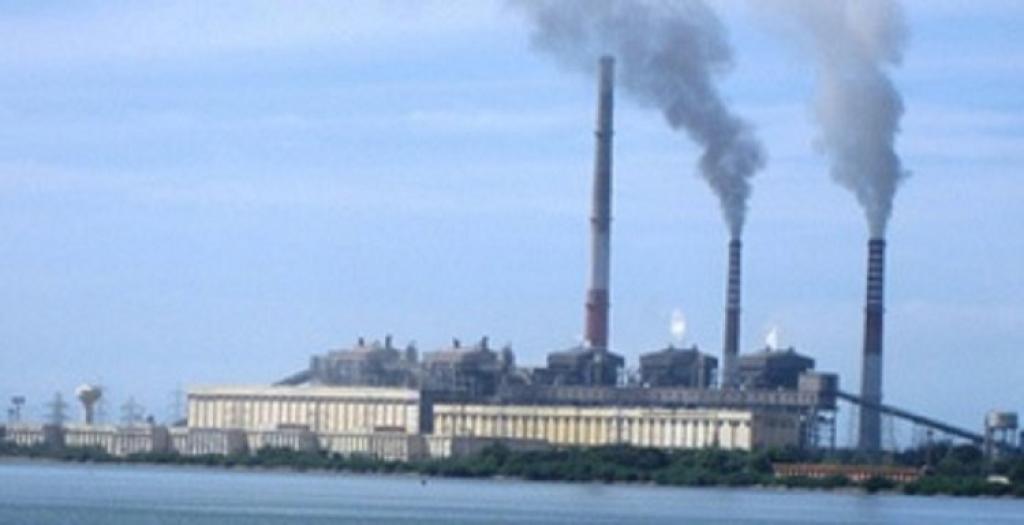 The Ninth Conference of the Parties to the United Nations Framework Convention on Climate Change (UNFCCC), also known as COP-9, is being held in Milan, Italy. The previous conference, COP-8, took place in New Delhi from October 23 to November 1, 2002. Can the lessons from New Delhi be applied to Milan?

Since the signing of the Kyoto Protocol until the New Delhi conference, the US discourse on climate negotiations had remained the same: developing countries must also commit to reduce or limit greenhouse gas (GHG) emissions in order for international action on climate change to be effective. The US administration’s arguments against Kyoto are well known, and include unfairness, inefficiency and harm to the US economy. The unfairness stems, in the US administration’s view, from the fact that 80 per cent of the world’s population is exempt from compliance with the Kyoto Protocol. Inefficiency comes from the fact that large developing counties are not required to reduce or limit their GHG emissions (China and India are often given as examples). As perceived by the US, any global reduction achieved by developed countries alone would probably be offset by the increased emissions from developing countries as their economies grow. Harm to the US economy would come in part from more expensive energy, but largely from unfair competition from energy intensive industries located in developing countries not bound by the Kyoto Protocol.

However, in COP-8, there was a "surprise", as the US tested a new approach toward the role of developing countries in international climate action. This new approach was best expressed by Harlan L Watson, the head of the US delegation in New Delhi: ‘And we must also recognize that it would be unfair -- indeed, counterproductive -- to condemn developing nations to slow growth or no growth by insisting that they take on impractical and unrealistic greenhouse gas targets’. With this acknowledgement, the US seemed to bury its long-term demand for developing countries to commit to limitations on GHG emissions.

International negotiations are often governed by North-South confrontation dynamics, as recently manifested during the World Trade Organization (WTO) Ministerial Conference in Cancun, Mexico. Climate negotiations were no exception until COP-8 in New Delhi - that conference was marked by the atypical alliance between the US and G77/China vs. the European Union and Japan.

There is little doubt that the US’s intention at the New Delhi conference was to weaken the Kyoto Protocol, to prevent its entry into force, and to hamper negotiation of additional targets beyond the Protocol’s first commitment period 2008-2012. Under this perspective, the US alliance with G77/China, plus the recognition of the unfairness of asking developing countries to reduce GHG emissions, could be regarded as a tactical move to block any progress in climate change negotiations under the UNFCCC. Developing countries would play along because they saw their development-over-environment priorities recognized. It is not yet clear whether this is a strategic shift in the US stance towards developing countries, or whether it was a tactical ploy only for the New Delhi conference.

Another relevant aspect of climate negotiations is the shift in interest from mitigation – the prevention of climate change by regulating emissions of greenhouse gases – to adaptation. Essentially, adaptation means that, since climate change will happen anyways, countries better be prepared to respond to its harmful effects. This new focus on adaptation suits policymakers from both North and South countries. The North is supportive because, by focusing international action on adaptation instead of mitigation, it will not have to undertake costly reforms to achieve its GHG reduction targets. Furthermore, adaptation is a means for developed countries to postpone action. The South views adaptation as an opportunity for additional financial resources from the North from a hypothetical "climate change adaptation fund", while leaving its possibilities for economic growth untouched (at least by carbon emission limits).

We can’t predict what will happen at the Milan conference. The stakes are high, including the future and continuity of the Kyoto Protocol. However, embodied in COP-9’s outcome, there will be some important consequences for the role of developing countries and for the mitigation/adaptation policy shift. Both of these aspects will prove very relevant to achieving or forsaking the final objectives of the UNFCCC: "stabilisation of greenhouse gas concentrations in the atmosphere at a level that would prevent dangerous anthropogenic interference with the climate system". But more important, addressing these two aspects will be key in order to reach a just and equitable, yet effective, coordinated international action against climate change and its harmful consequences.