Commitments under Paris deal one-third of what is needed: UN Emission Gap Report 2017

If the emission gap is not closed by 2030, it is extremely unlikely that the goal of restricting global warming to well below 2°C can be met 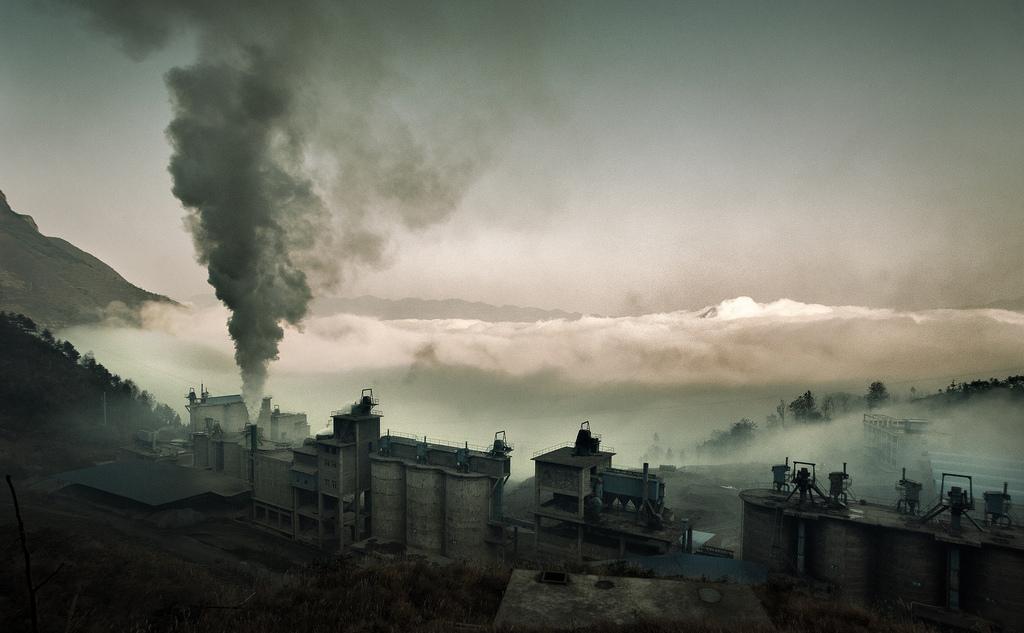 There is significant gap between current collective ambitions and commitments and what is needed to meet the temperature goals. Credit: Jonathan Kos-Read / Flickr

The eighth edition of UN Environment’s Emissions Gap report, released just ahead of COP23 in Bonn, finds that national pledges only bring one-third of the reduction in emissions required by 2030 to meet climate targets, with private sector and sub-national action not increasing at a rate that would help close this worrying gap.

This report has been prepared by an international team of leading scientists, assessing recent scientific studies and all available information, including the ones reviewed by the Intergovernmental Panel on Climate Change (IPCC) in its Fifth Assessment Report (AR5).

The 2015 Paris Agreement set a specific goal of restricting global warming to well below 2 degrees Celsius (°C) compared to pre-industrial levels (1850) and pursuing efforts to limit warming to 1.5°C. This report focuses on the “gap” between the emissions reductions necessary to achieve the agreed targets at lowest cost and the likely emission reductions from full implementation of the Nationally Determined Contributions (NDCs), which form the foundation of the Paris Agreement. 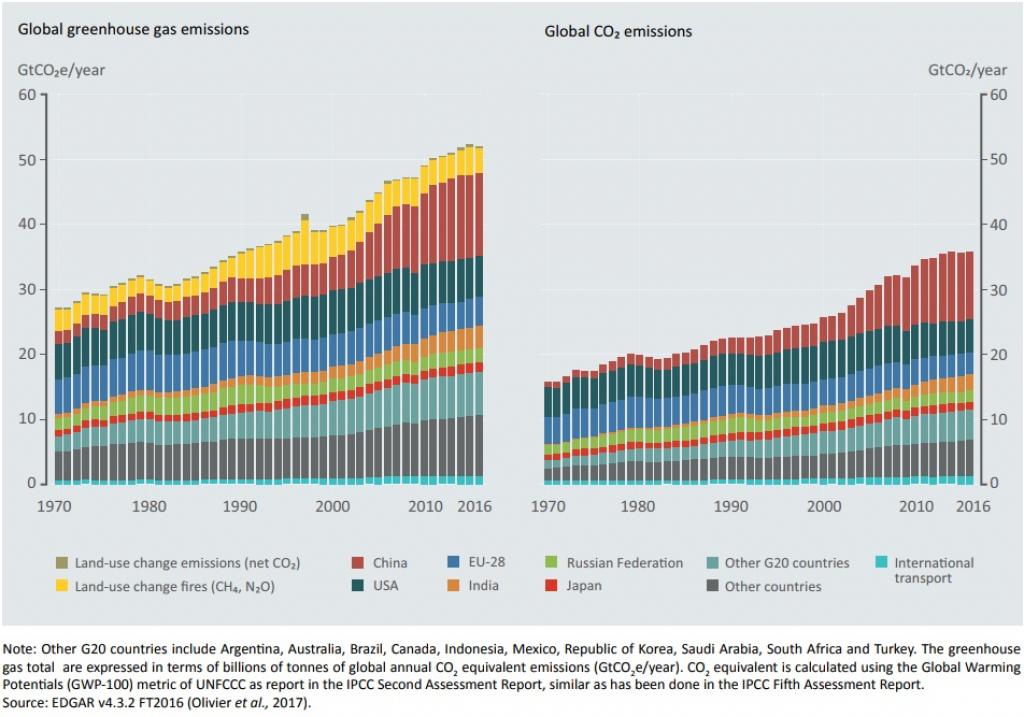 Current status of efforts made to keep temperature below 2°C

The report notes that NDCs cover about one-third of the emission reduction needed to be on a least cost pathway for staying well below 2°C. It warns that the gap between the reductions needed and the national pledges made in Paris Agreement is alarmingly high.

It further notes that if the emission gap is not closed by 2030, it is extremely unlikely that the goal of restricting global warming to well below 2°C can be met. The assessment of the emission gap and the mixed progress on implementation of both the Cancun pledges and the NDCs show that there is a significant gap between the current collective ambitions and commitments and what is required to meet the temperature goals of the Paris Agreement.

“One year after the Paris Agreement entered into force, we still find ourselves in a situation where we are not doing nearly enough to save hundreds of millions of people from a miserable future,” said Erik Solheim, executive director, United Nations Environment Programme.

“This is unacceptable. If we invest in right technologies, ensuring that the private sector is involved, we can still meet the promise we made to our children to protect their future. But we have to get on the case now,” he added.

Can the emission gap be bridged?

A systematic assessment of sectoral mitigation options presented in the report shows that the gap can be closed before 2030 by adopting cost-effective technologies and best practices followed across countries. 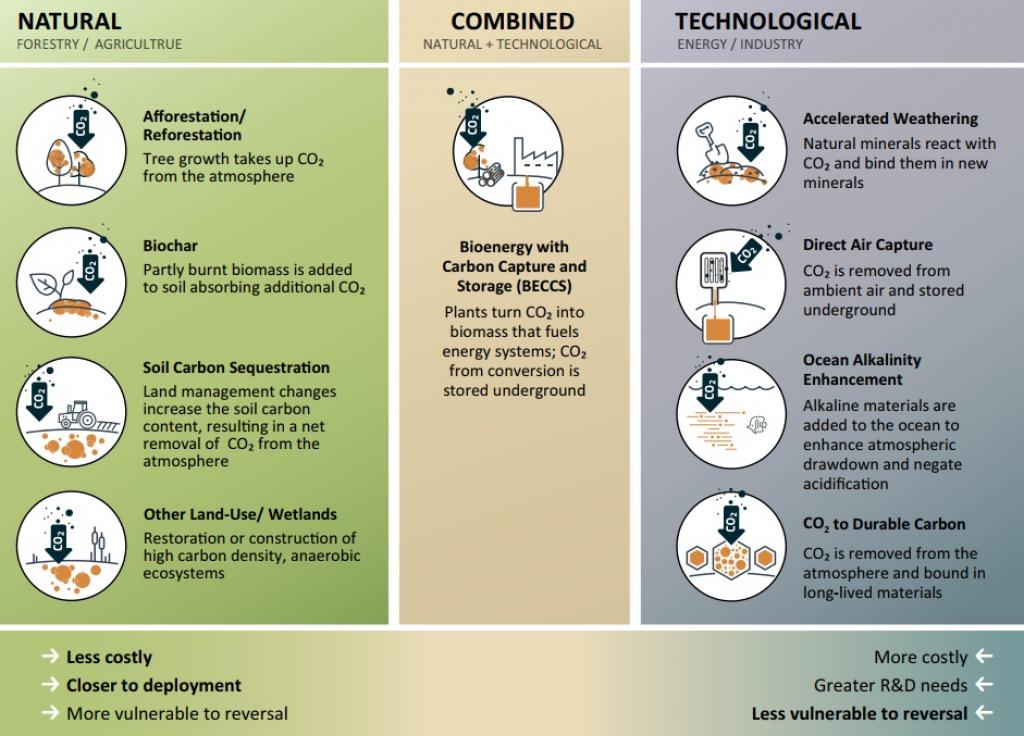 The assessment shows that emissions could be reduced by up to 30 to 40 GtCO2e per annum, which will cost below US$100/tCO2e. "It is remarkable that a large part of this potential comes from just six relatively standardised categories: solar and wind energy, efficient appliances, efficient passenger cars, afforestation and stopping deforestation,” the report said. These six present a combined potential of up to 22 GtCO2e per annum. Report also argues against building of new coal-fired power plants and in support of phasing out existing ones to close the emission gap.

It says that more ambitious NDCs will be necessary by 2020.

Most G20 countries require new policies and actions to achieve their NDC pledges. These countries collectively generate around 75 per cent of global greenhouse gas emissions. Their success in implementing (or exceeding) their NDC pledges will have a major impact on the achievement of the global temperature goals.

Implications for the carbon budget and temperature levels in 2100