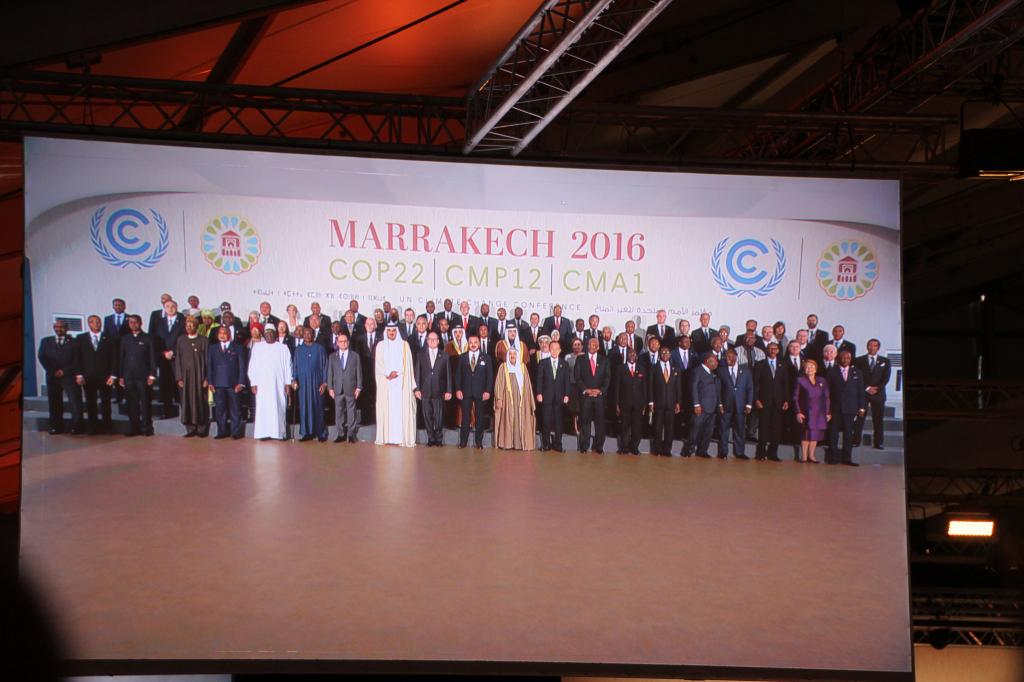 The Framework Agreement will be kept open as many more countries are expected to join the ISA in the coming weeks. Credit: Takver / Flicker

The Framework Agreement of International Solar Alliance (ISA) was opened for signature on November 15, 2016 in Marrakech, Morocco on the sidelines of the 22nd Conference of Parties to the United Nations Framework Convention on Climate Change. This will make ISA an innovative, action oriented and sui generis international and intergovernmental Treaty- based organisation that will be registered under Article 102 of the UN charter.

The Framework provides for membership open to the countries between tropics (fully or partially) who are also UN members. The ISA structure will consist of two tiers in the form of an Assembly and Secretariat. Partner Country status to be granted to other countries (not within tropics) by the decision of ISA Assembly. The Framework will enter into force with ratification by 15 countries. An important aspect is striving to keep about the operating costs minimal and therefore not necessitate mandatory contributions.

In his address, Minister for Environment, Forest and Climate Change, Shri Anil Madhav Dave, expressed gratitude to the Heads of State, Heads of Government, Ministers and representatives from prospective member countries of the ISA for gracing the Signing Ceremony. He thanked the countries for their continued support for concretizing the concept of the ISA and reaching today’s milestone in the shortest possible time. He further stated that within 11 months of launch, ISA activities have increased significantly, and many initiatives are under implementation. With legal framework in place ISA will be a major international body headquartered in India. He also thanked Government of France for their continued support.

International Solar Alliance is an initiative by India wherein an alliance of 121 solar resource rich countries lying fully or partially between the tropic of Cancer and tropic of Capricorn, have come together. ISA was jointly launched by the Prime Minister of India and the President of France on November 30, 2015 at Paris, France on the sidelines of the 21st Conference of Parties to the United Nations Framework Convention on Climate Change.

Representatives from around 70 countries, including more than 30 Heads of the States and Heads of the Government level participated in the ISA launch ceremony. India has offered a contribution of Rs 175 crore (around US$27 million) for creating ISA corpus fund and for meeting the cost of ISA secretariat which is coming up in New Delhi, for the initial five years.

ISA has been envisioned as a specialized platform and will contribute towards the common goal of increasing utilization and promotion of solar energy and solar applications in its member countries. The Paris declaration on International Solar Alliance states that the countries share the collective ambition to undertake innovative and concerted efforts for reducing the cost of finance and cost of technology for immediate deployment of competitive solar generation. Financial instruments to mobilise more than $1000billion of investments needed by 2030 will ultimately pave the way for future solar generation, storage and good technologies for countries’ individual needs.