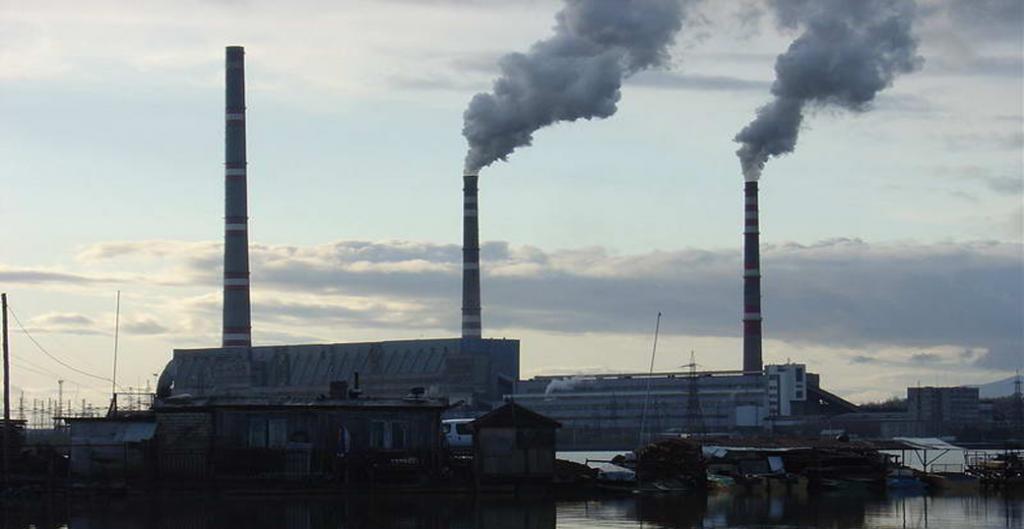 At a meeting in Washington in 1998, Frank Loy, now head of the US delegation, told the Centre for Science and Environment, a New Delhi-based policy research organisation, that he needed support for telling the Export Import (Ex-Im) Bank to stop funding fossil fuel technology in developing countries. Now we find this position is being vigorously promoted by many Northern groups, who are urging their governments to use their influence on international financial institutions, and stop funding fossil fuel projects as a means of climate change mitigation. Some even see Kyoto targets as an obligation on industrialised countries to stop fossil fuel funding to the South.

If industrialised countries refuse to fund fossil fuel projects in developing countries, they will be using their financial muscle against weaker countries. Any section of the global civil society interested in global democracy should find the use of financial clout within or outside an environmental treaty undemocratic for more than one reason. To begin with, of course, developing countries do not have commitments under the Kyoto Protocol. There is a very good reason for this: they have contributed little to the global warming problem historically, and need time, and ecological space to develop. They will take on commitments at a later stage.

Meanwhile, industrialised countries, having contributed most to the problem, must take the lead in cutting GHG emissions. So far, none of them has shown that they are seriously willing to take responsibility. If those that are not responsible are unwilling to take action, what moral right do they have to force it on the poor? For instance, criticising a $330 million loan for a coal project in China in 1998, a Washington-based group stated that "China's fast-growing greenhouse gas pollution is emerging as the major stumbling block in negotiations on the global warming treaty drafted last December in Kyoto, Japan". Do Northern groups really consider "the major stumbling block" to be China's emissions and the solution to stop funding its coal projects? Or does the problem lie with the US, the one country that is holding up the Kyoto Protocol, demanding that it gets the cheapest possible reductions in the fossil fuel sector, even if it locks the world into carbon-based fuel for another century? And, that too at a time when the US is the world´s second largest consumer of coal. What gives it the moral authority to make China do otherwise?

By forcing developing countries to stop using fossil fuel technologies without providing a framework for the world to move towards a renewable energy future, Northern groups are denying these countries the right to development.