Limiting global warming to 2 degrees Celsius may not be enough 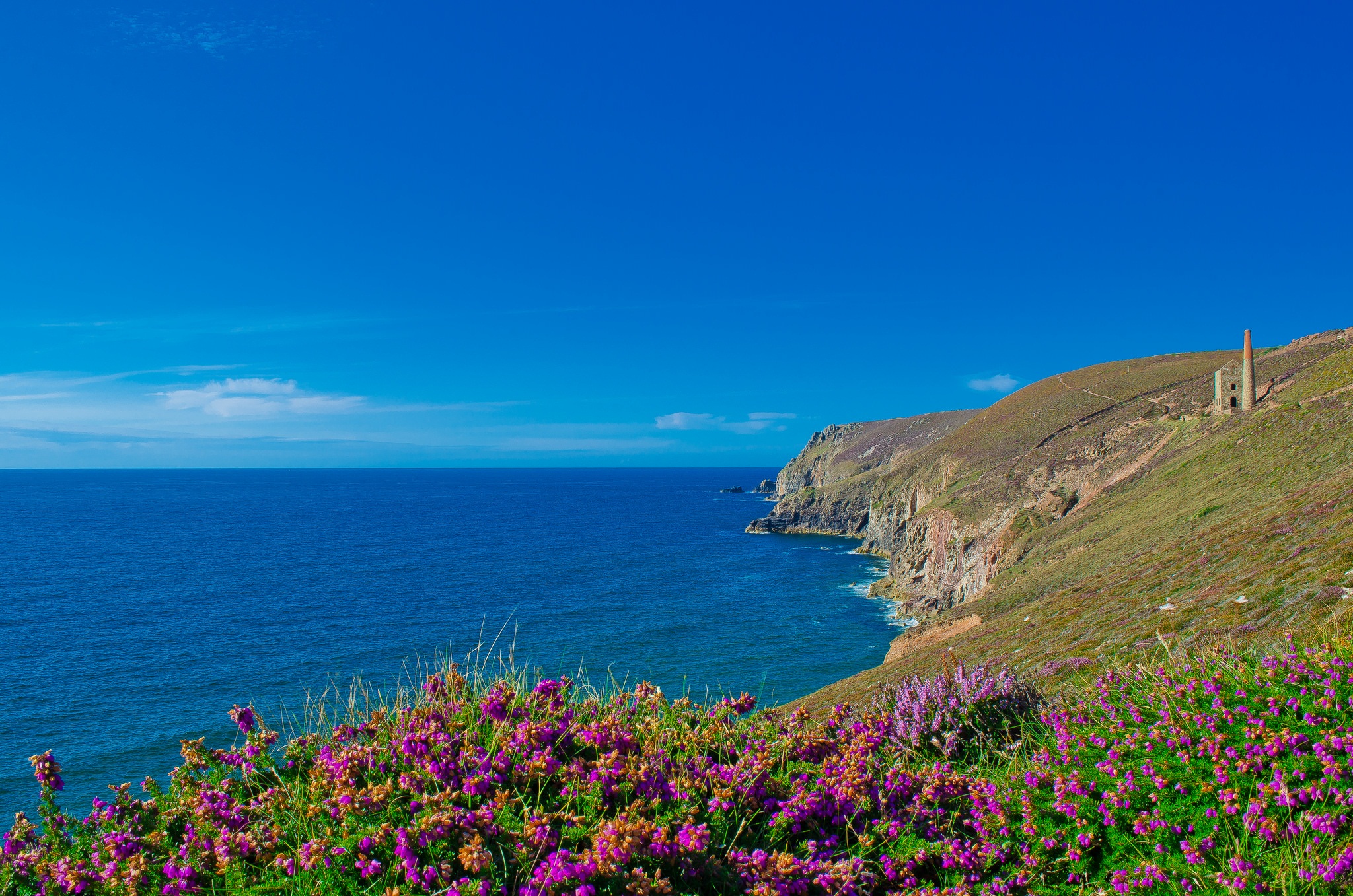 Even if we manage to limit global temperature rise to less than 2 degrees Celsius—the target of all climate negotiations—sea levels are likely to increase by six metres, threatening coastal areas across the world.

A study has shown that in the past three million years, whenever the global mean temperature increased by 1-2 degrees C, sea levels rose by at least six metres.

“Even if we meet that 2 degrees Celsius target, in the past with those types of temperatures, we may be committing ourselves to this level of sea level rise in the long term,” Andrea Dutton, a geochemist at the University of Florida and one of the study’s co-authors, says, as per a report published by The Guardian.

The study, which reviewed three decades of research on the effects of melting polar ice sheets on sea levels, was published in the journal Science on July 10.

“The state of the planet during these various periods has been painstakingly inferred based on a wide range of evidence, ranging from temperature records preserved in corals and sediments to climate and ice sheet models,” says a story published in The Washington Post.

The researchers, however, are not yet saying that the rise will definitely happen. “It’s important to emphasize that the researchers are not saying we’re committed to this much long term sea level rise yet — just that if current emissions and warming continue, we could get there,” says the Washington Post