Non-legally binding agreement to be announced within the hour 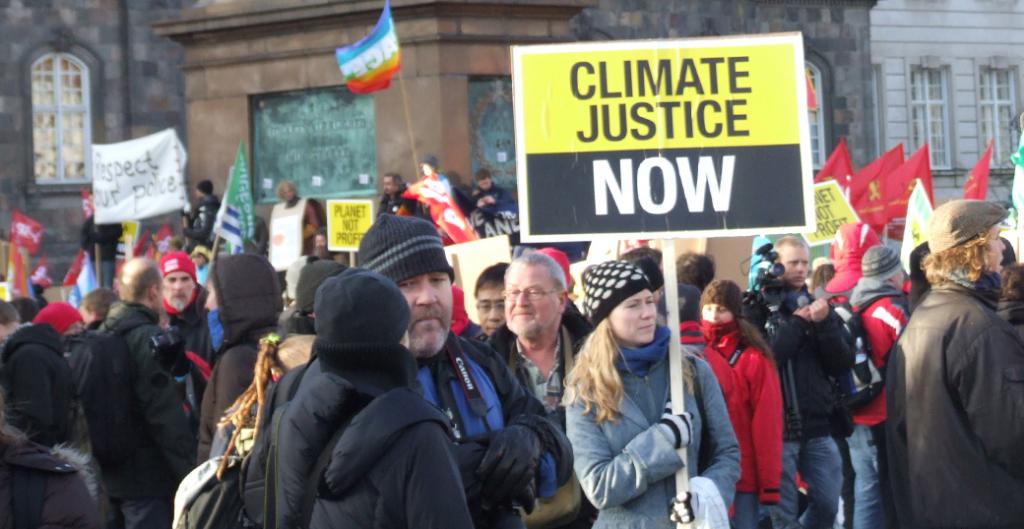 Sources at the Bella Centre say a "non-legally binding" Copenhagen deal will be announced shortly.

The BASIC countries - Brazil, South Africa, India and China - had a meeting with the US delegation earlier this evening; bilateral talks between the US and other countries have also been reported. The declaration is said to be a direct result of these meetings.

Whether all countries will be signatories, however, is still unknown. Early this afternoon, the ALBA group - including Venezuela, Ecuador, Bolivia, Cuba - announced they would be walking away from further negotiations.