The survival of several species — dependent on layers of snow for sustenance — might become tougher in the near future, according to a study based on data from the space agencies of the US and Japan.

The area between the bottom of the snow layer and the top of the frozen ground — known as ‘subnivium’ — is at risk from global warming, according to the study published in journal Nature Climate Change on October 7, 2019.

Researchers of China’s Linyi University used data from the National Aeronautics and Space Administration (NASA) and Japan Aerospace Exploration Agency (JAXA) to base their findings.

The patterns of change were visible in maps showing changes in the duration of winter snow cover between 2071 and 2100. This was compared to data from 1982-2014. 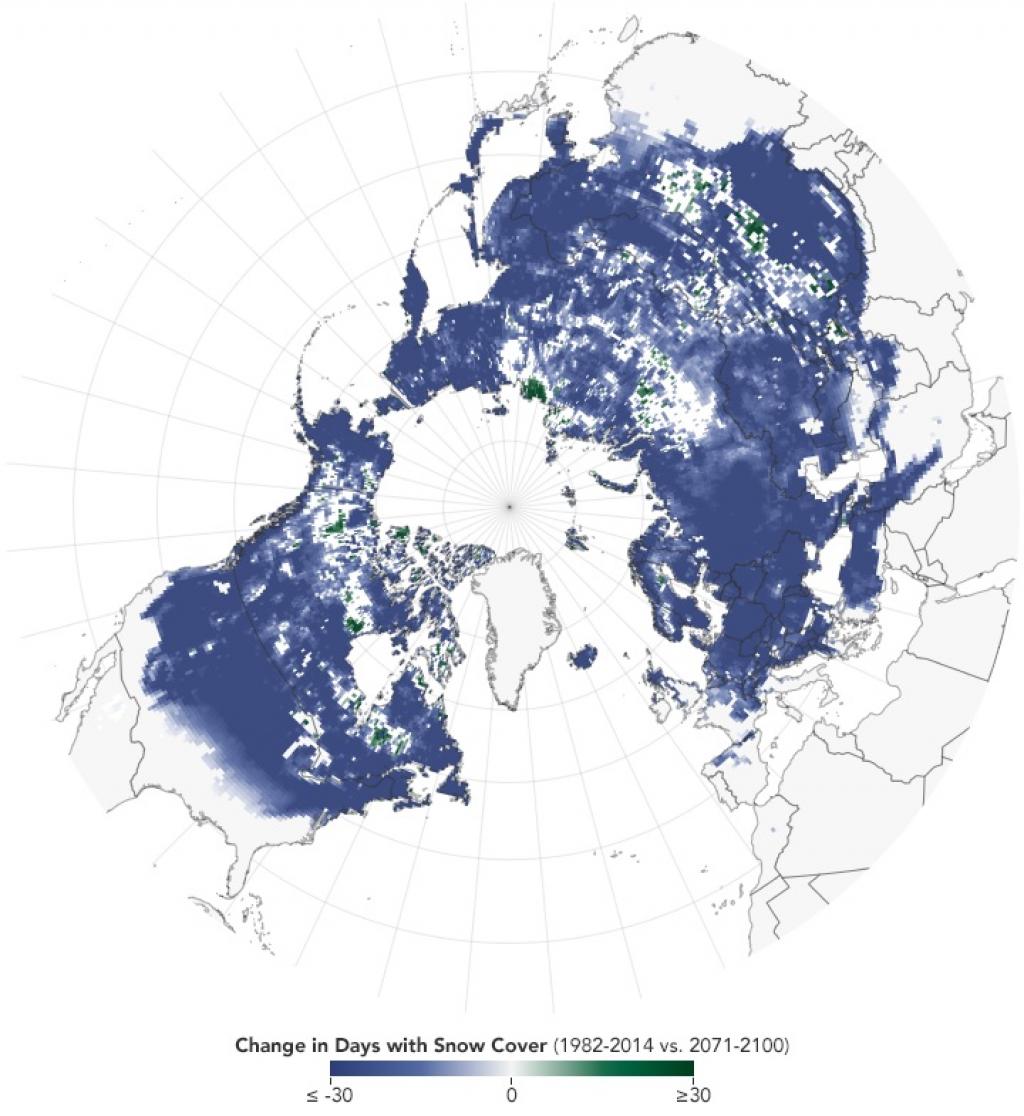 The largest decline in snow cover was expected between 40 and 50 degrees latitude across North America and Asia, according to NASA’s Earth Observatory.

This means species will have to try to survive an extra month without such protection. Another problem species will face is longer periods of frozen ground, which will expose them to colder temperatures and leave them more vulnerable to predators.

Animals like rodents will be more exposed to predators and find it tough to find food in frozen ground. 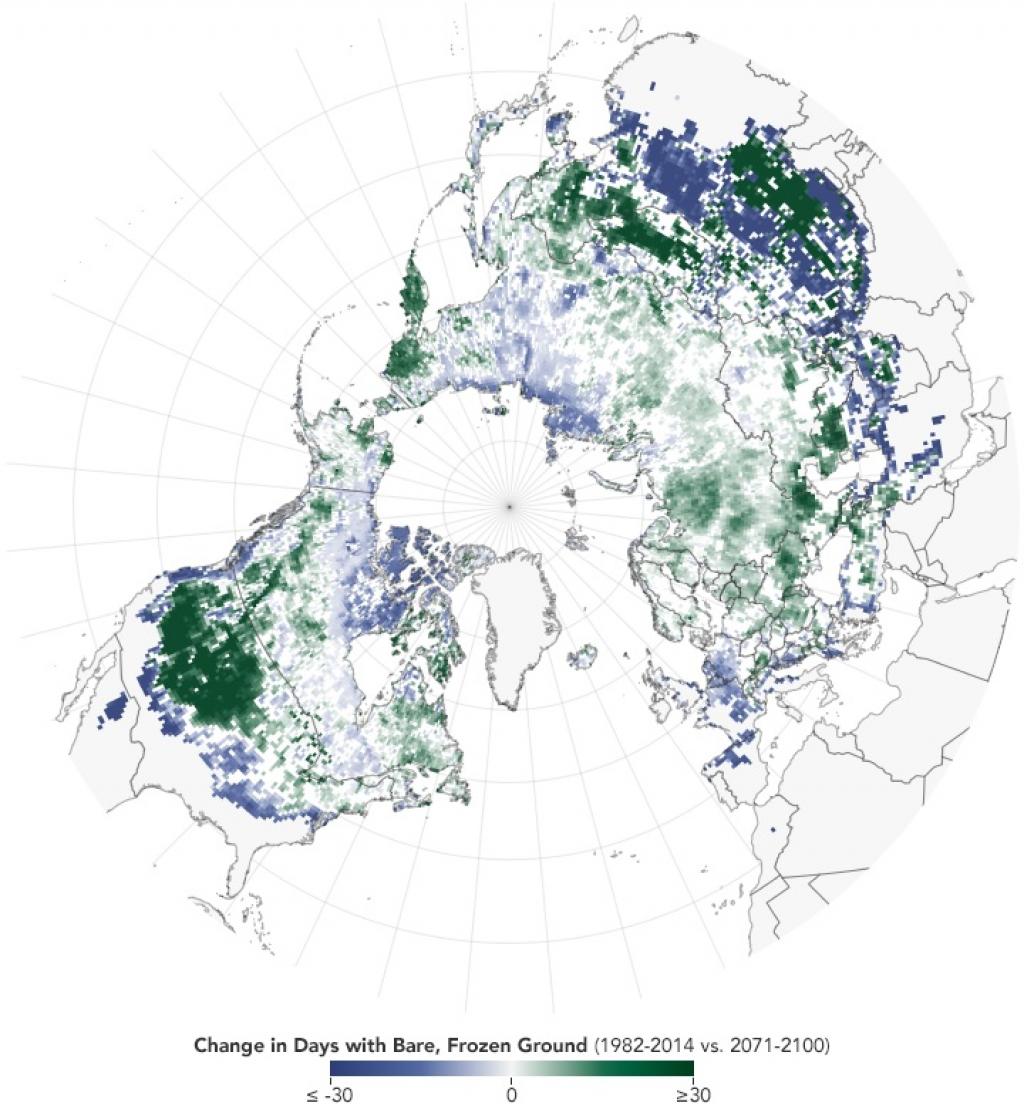 Plants will face problems with freeze-thaw cycles. The diversity of microbes will also be impacted by colder soil temperatures, according to the study.

Only those species which can tolerate and adapt to these new conditions will survive, the study said.

“The subnivium is important for the overwintering success of snow cover-dependent organisms,” said Likai Zhu of Linyi University and one of the study’s co-authors.

“Changes will result in broad-scale shifts in species distributions and further biodiversity patterns,” he added.