The UAE wants to build a 'rainmaking mountain' – are we all ok with that?

The point is that hills make rain – or to be more precise, hills can create the conditions which cause moisture in the air to condense and fall as rain 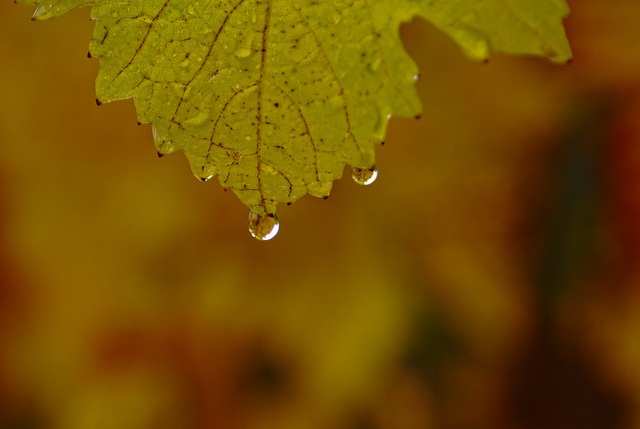 Eglwyswrw is a real place. This village in Wales is as long on rain as it is short on vowels. Last winter, it rained for 85 days in a row, just missing out on setting the British record.

There’s a reason why it is so wet: the prevailing winds carry moisture-laden air from the Atlantic onto the Welsh hills and as the air rises it cools, losing its ability to hold as much water vapour. The water vapour condenses and falls as sweet, refreshing rain – though I imagine the people of Eglwyswrw may have been employing somewhat different adjectives just recently.

The point is that hills make rain – or to be more precise, hills can create the conditions which cause moisture in the air to condense and fall as rain. This insight has whetted the appetite of the United Arab Emirates (UAE). Not content with the Burj Khalifa (the world’s tallest building) and the man-made islands of the Palm and the World, the UAE is now considering building its own mountain.

It’s seen as a way to provide the desert country with a steady supply of fresh water. The mountain would, in theory, force the region’s humid air to rise and cool, forming new clouds in an otherwise clear sky. Those clouds could be “seeded” with tiny particles around which water droplets would form and then fall as rain.

I was asked to comment on this development as I work on geoengineering – assessing proposed techniques to cool the climate by either removing greenhouse gases from the atmosphere or reflecting a portion of the sun’s light back into space. Whether the UAE’s mountainous ambitions quite count as geoengineering is debatable – I would argue not (sorry, it’s too small-scale) – but the term is sufficiently recent to allow people to play Humpty Dumpty with it (“When I use a word,” Humpty Dumpty said, in rather a scornful tone, “it means just what I choose it to mean – neither more nor less.”)

But even if the rainmaking mountain is not itself geoengineering, it still raises many of the same issues of ambition and hubris.

To some people this proposal exemplifies the triumph of the human spirit over adverse environmental conditions, enabling the deserts to bloom. To others it is a manifestation of arrogance imposed on nature.

Some will simply see the UAE proposal as a practical means to overcome climatic limitations. After all, central heating already enables people in cooler countries to live in far more comfort than their ancestors, even if the frugal option would be to pop on a few more layers instead.And there will be winners and losers. You’d hope that the winners would outnumber the losers, or the project wouldn’t go ahead. But even if the utilitarian calculus overall is positive, there will be some who don’t see the benefits of additional rainfall – and losers make more noise squealing than winners do in their contentment.

The viewpoints you take are value judgements – and value judgements are not universally shared. Yet it may be possible to accommodate the differing viewpoints, provided the effects of the mountain are constrained within the territory of a nation. And even were the mountain to deprive a neighbouring country of its fair share of rain, some sort of compensation could be made to avert conflict.

But the more transboundary the effects, the more complex the game of attribution and recompense becomes. A prolonged drought or a flash flood might be blamed on the mountain regardless of whether or not it is the cause.

Could the UAE build such a mountain? The technical challenges would be daunting and the economic case may not stack up, but the key questions are around social acceptability. Do they have the right to so radically alter the landscape, or can such action be justified if that is what it takes to supply water to a parched land?