In spite of high performance in carbon reduction, country’s dependence on coal is still high 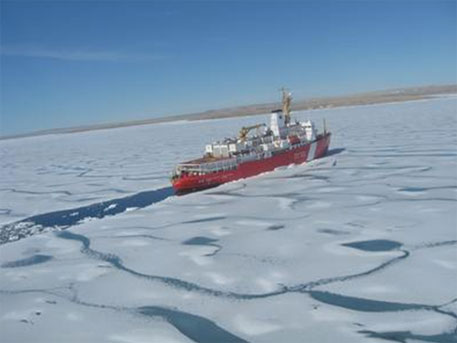 Denmark is one of the top performers as far as promoting green technologies and policies is concerned. Now the country is aiming to phase out coal by 2025. The announcement was made by the country’s coal minister.

"The cost [of phasing out coal] would not be significant," Climate, Energy and Building Minister Helveg Petersen told Reuters. He has mooted a proposal to advance the deadline for phasing out use of coal from 2030 to 2025. Petersen’s ministry is studying how it would work before unveiling a formal plan, says the news report.

Most of the coal that Denmark uses comes from Russia and the country, like the rest of the European Union, is already considering a ban on energy imports from the country and phasing out coal would be the right beginning to end this dependence on coal, says a news report in zmescience.com.