Mortality rates in working Americans on the rise

Women and adults without diploma the worst hit 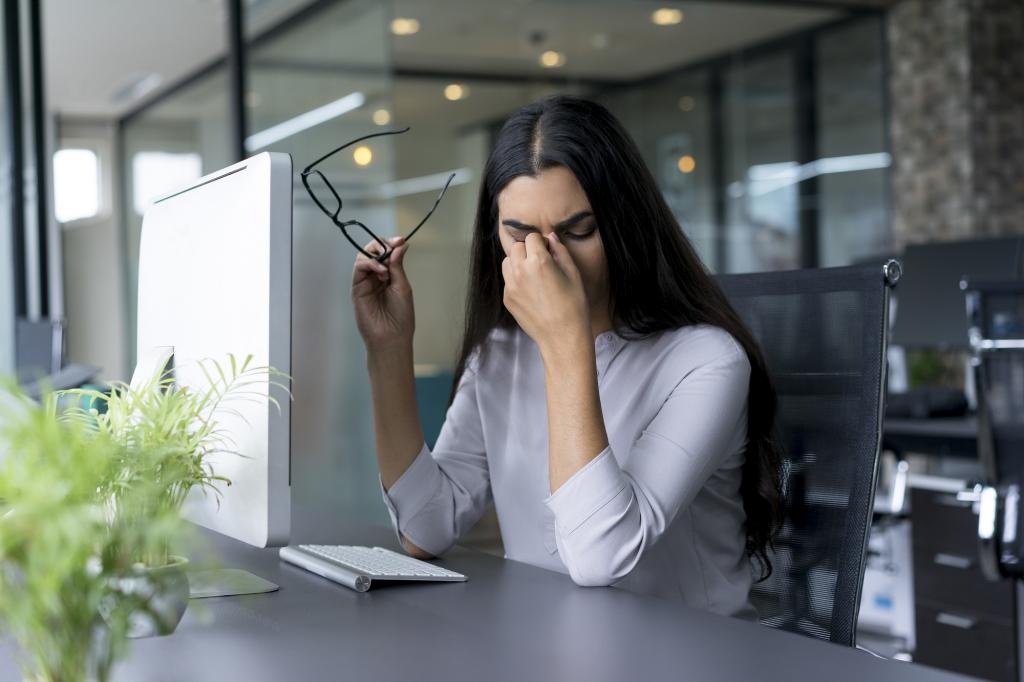 Mortality rates for US adults between ages 25 and 64 have risen by 6 per cent since 2010. Photo: Getty Images

Rising mortality rates in working adults have reduced the US life expectancy by 3 years, according to a Virginia Commonwealth University study set to publish Tuesday in JAMA. The researchers found that mortality rates for US adults between ages 25 and 64 have risen by 6 per cent since 2010.

“Compared to the 1990s, working-age adults are now more likely to die before age 65 from drug overdoses, alcohol abuse and suicides—sometimes referred to as deaths of despair—but also from an array of organ system diseases. Mortality rates have increased for 35 causes of death,” says Steven Woolf, lead author of Life Expectancy and Mortality Rates in the United States, 1959-2017. The report adds that the trend of high mortality in the working population has a grave impact on the US economy.

Eight of the 10 states with the largest number of excess deaths in the working-age group were in the Rust Belt (Michigan, Wisconsin and Ohio among others) or Appalachia (New York State, Alabama and Georgia).

The study shows that some of the largest increases in working-age mortality since 2010 occurred among women and adults without a high school diploma. The industrial Midwest and other regions that have been hard-hit by changes in the economy since the 1980s, such as job losses in manufacturing and other sectors, are experiencing the largest increases in mortality. The study lists socioeconomic pressures and unstable employment among possible explanations for increased working-age mortality in these areas.

“The notion that US death rates are increasing for working-age adults is particularly disturbing because it is not happening like this in other countries,” says Woolf adding that the US life expectancy lost pace with other wealthy countries in the 1980s, stopped increasing in 2011 and has been falling since 2014. It calls for a better understanding of the root causes of these deaths, including the role of drugs, obesity, the health care system, stress and the economy.