Emissions trading for electricity is the sensible way forward 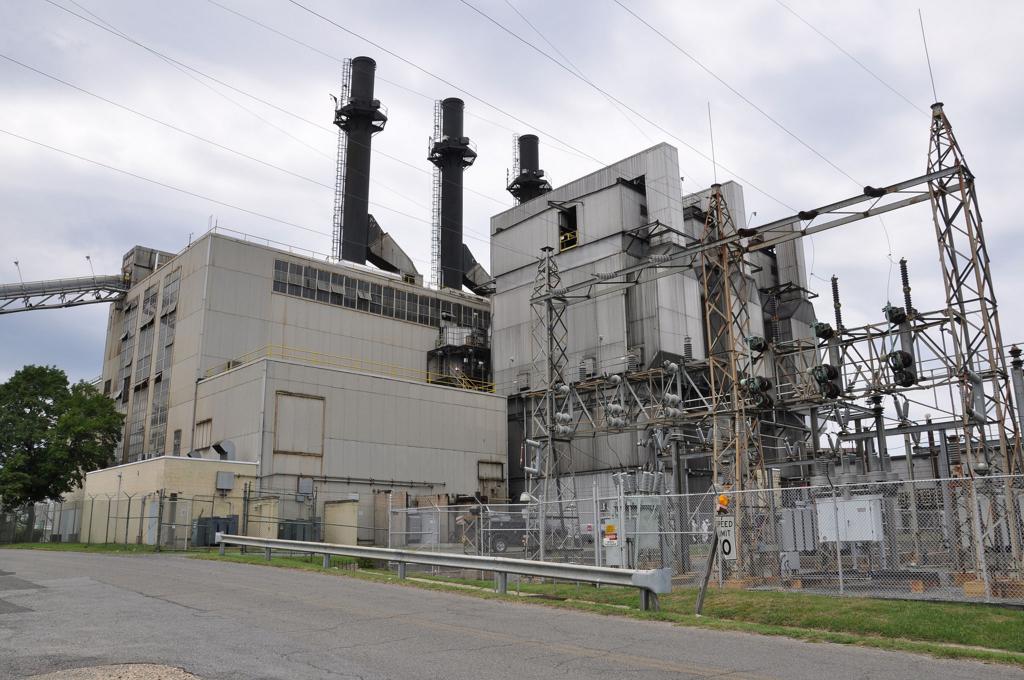 An emissions intensity scheme sets a limit on how much CO2 the generators can emit for each unit of electricity they produce. Credit: NAVFAC/ Flicker

The preliminary report from the Finkel Review of electricity market security will be presented to COAG today. Leaked versions indicate that the report notes the urgent need for long-term policy certainty on climate change and that some policies (such as carbon pricing) reduce emissions at lower cost than others (renewable energy targets or regulation).

These are hardly inflammatory observations. Yet they link directly with this week’s furious debate within the Coalition government over the inclusion of a particular form of carbon pricing, an emissions intensity scheme, and whether it, and all of its relatives, should be excluded from next year’s climate policy review.

How does it work?

An emissions intensity scheme sets an intensity baseline – effectively a limit on how much carbon dioxide the generators can emit for each unit of electricity they produce.

Power stations can produce electricity above the baseline, but they would have to buy permits for the extra CO₂. Power stations that have lower emissions intensity create permits, which they can then sell.

For example, the intensity baseline might be set at one tonne of CO₂ for every megawatt hour (MWh) of electricity. A brown coal generator produces electricity at 1.3 tonnes CO₂ per MWh.

For every MWh the generator produces, it therefore has to purchase 0.3 permits. Alternatively, a wind farm that emits no CO₂ will create 1 permit for every MWh of electricity generated.

Why this type of scheme?

The main one is the short-term impact on prices. A cap-and-trade scheme places a price on each tonne of CO₂ emitted, which is paid to the government. Under an emissions intensity scheme, a price is imposed only on the carbon emitted above the intensity baseline.

Under a cap-and-trade scheme, our brown coal generator would have to purchase 1.3 permits for each MWh it produced, as opposed to the 0.3 it purchases under the intensity scheme.

As a result, electricity prices do not increase as much under an emissions intensity scheme as under a cap-and-trade scheme, at least in the short term. But there are drawbacks.

An emissions intensity scheme does not raise any revenue, as permits are purchased from other generators rather than the government. No revenue means no compensation to those impacted by decarbonisation.

Smaller price increases also mean that consumers are less likely to cut back on their own electricity use. This means that overall emissions will not be reduced as much as under a cap-and-trade scheme.

On the plus side, the lower price increase also means that there is less effect on overall economic activity. This can be mitigated under a cap-and-trade scheme, however, if the government uses the revenue wisely.

Consulting firm Frontier Economics assisted the New South Wales government with the design of its greenhouse gas abatement scheme, an emissions intensity scheme that ran in that state from 2003 until 2012, with some success.

In 2009, Senator Nick Xenophon championed the emissions intensity approach as a better alternative to then prime minister Kevin Rudd’s proposed Carbon Pollution Reduction Scheme (CPRS). Malcolm Turnbull joined with Xenophon to attempt to persuade Rudd to adopt the scheme as an alternative to the CPRS; that attempt failed.

In the past couple of years, an emissions intensity scheme has again been advocated as a potential circuit-breaker to the climate policy impasse that has been the norm in Australia for the past decade. The electricity market rule-maker, the Australian Energy Market Commission, the Climate Change Authority and we at the Grattan Institute have all advocated for an emissions intensity scheme in the electricity sector.

This position was also reflected in the Labor Party manifesto at the last general election. While ambivalent about what form it takes, the major generation companies and business groups have all been arguing for a form of carbon pricing.

The advantages and disadvantages of an emissions intensity scheme against other forms of carbon pricing have been debated by academics, economists and policy wonks ever since Australia first committed to tackling climate change. But two things are clear.

First, an emissions intensity scheme would provide a stable carbon policy that the electricity sector needs to have investment confidence and contribute to electricity security.

Second, an emissions intensity scheme would, for some time, limit the impact on electricity prices. Apparently, these are matters of importance to both sides of politics.