How about solar units on lakes if land is scarce?

It will prevent water loss through evaporation, while producing clean energy 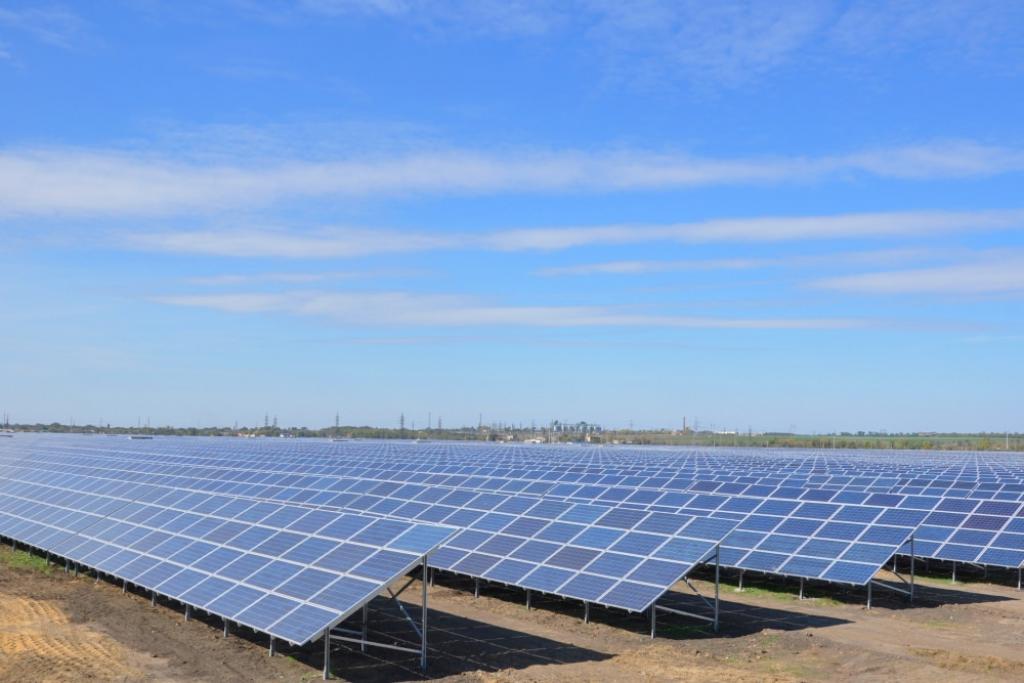 The two largest man-made reservoirs in the US are drying up. Lake Mead and Lake Powell, the Colorado River’s reservoirs are falling prey to droughts and chronic overuse. Vast quantities of water are also being lost to evaporation due to searing desert sun. What if the same heat is harnessed for electric power? That’s the idea proposed by Philip Warburg, a leading environmentalist and former attorney at the Environmental Law Institute in Washington, DC, in Yale Environment 360 journal. The proposal of installing floating solar panel arrays on these lakes came on the heels of several news reports pointing to the “record-breaking heat” in southwestern US.

Merits in the proposal

Warburg claims that nowhere could floating solar arrays prove as effective as on Lake Mead and Lake Powell. He sees a dual benefit of installing them on a section of these two reservoirs. Firstly, it would produce clean and renewable energy and also shield significant expanses of water from the hot desert sun. His proposal of producing clean energy and preventing evaporation in these man-made reservoirs looks relevant at a time when the U.S. Bureau of Reclamation estimates that 8,00,000 acre-feet of water of Lake Mead’s surface and 8,60,000 acre-feet of water of Lake Powell’s surface are being lost every year due to evaporation and bank seepage.

Since southwest is both sun-baked and power-hungry, these “floatovoltaics’ will reduce evaporation, result in water savings and ensure electricity gains. According to Warburg, “the electricity gains from installing floatovoltaics on just a fraction of these man-made desert lakes could be momentous”. He supports his claim with figures. If 6 per cent of Lake Mead’s surface were devoted to solar power, it would lead to power generation of 3,400 MW, which is much more than the Hoover Dam’s capacity of 2,074 MW.

The major USP of floatovoltaics, as Warburg pointed out, enhanced productivity of the PV cells when the photovoltaic panels operate at cooler temperatures. They have an advantage over solar arrays operating on desert land.

Those who enjoy boating, fishing and snorkeling on Lake Mead and Lake Powell might question why solar developers are not utilising the vast open desert. But desert has come under stress because of the scramble for utility projects and some conservationists have also been protesting against developing large solar projects in the desert that might endanger desert tortoise. Floating solar arrays on reservoirs like Lake Mead and Lake Powell will ease the pressure on fragile desert ecosystems.

Taking a cue from Japan and Brazil

The prospect of harnessing solar power without putting stress on scarce land resources lured Japan into exploring floatovoltaics. It had made a humble beginning with few floating panels on two reservoirs. After the success of the project, it decided to scale up the project. By 2018, the power plant, which will be built on a reservoir in Japan’s Chiba prefecture, is expected to supply enough electricity for nearly 5,000 households.

Brazil’s Balbina pilot project is also setting example for others. While the country depends on hydroelectric power plants for 60 per cent of its electricity, it is in the midst of water crisis due to a severe drought. Water levels at many Brazilian dams have dropped to dangerously low levels. Under this new project slated to be completed by 2017, a large platform with 5,40,000 sq ft of solar panels is likely to produce five megawatts of electricity, enough to provide electricity to 9,000 homes.

Although a pilot project in Kolkata happened back in 2015 and news of India’s largest solar plant has been doing rounds, it’s only in June 2016 that the success of a large-scale project in India gained the nation’s attention. The solar power plant in the suburbs of Nagpur is a first of its kind in Central India. Installed on a floating platform at Vidarbha Industries Power Ltd, the solar unit not only curbed evaporation in the water body but also produced around 30 per cent additional power as compared to a unit of similar size put up the terrace of the same complex. It is a 600MW thermal power project.

These floating solar panels augur well for India that has a target of installing one lakh MW of solar power by 2030 but struggling to find over five lakh acres of land needed for the project.

Developing countries around the world are starved for low-cost sources of electricity. Do they have the capacity to embrace ideas like floating solar panels? According to Amy Rose, PhD candidate at Massachusetts Institute of Technology, the countries classified as “least developed” or “developing” according to the United Nations and International Monetary Fund, are located in the “sunbelt” – within 35 degrees of the equator. An abundant solar resource translates into production of more energy. She also argued that despite high capital costs, solar could be a cheaper alternative to expensive fuel oil plants that need secondary investments in ports, pipelines, transmission lines and other supporting infrastructure.