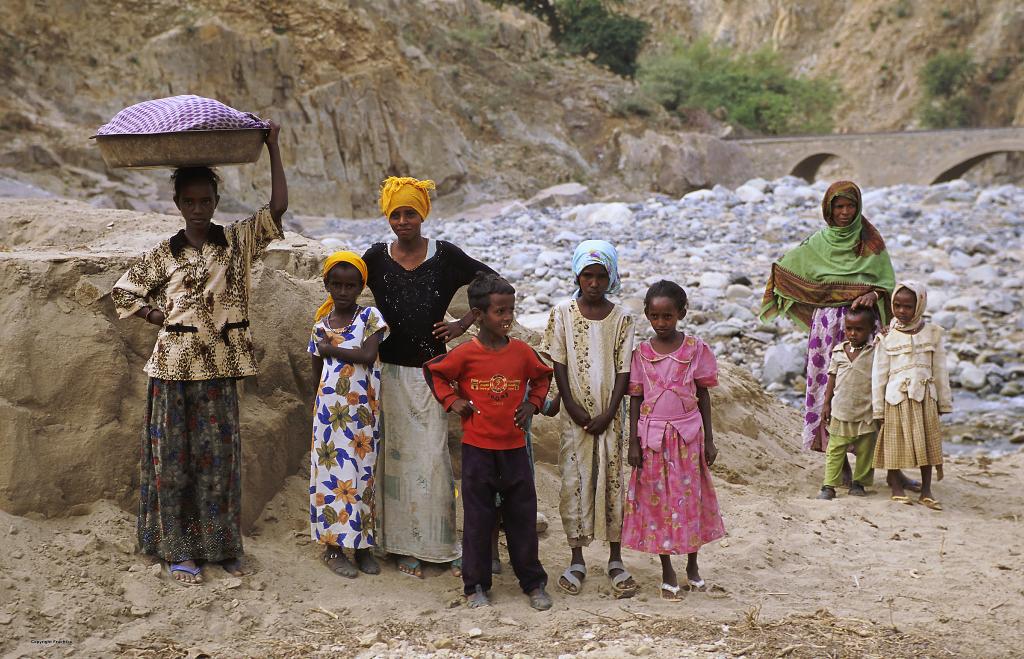 The United Nations would have failed in its work if it fails to make a difference in Africa, Secretary-General António Guterres said Sunday.

Speaking at a Town Hall meeting with UN staff in Addis Ababa Sunday, Secretary-General Guterres said the success of the UN worldwide was linked to its success in Africa, especially in terms of the UN’s development and peace and security policies.

He said the UN should help African governments to successfully implement Agenda 2030 for Sustainable Development Goals, a plan of action, which seeks to eradicate poverty in all its forms and dimensions from communities around the world.

Guterres said it was crucial for the UN to get it right in Africa and change the lives of the ordinary people, adding the UN’s peace and security policies should aim to help the continent more.

“Africa is unfortunately seen mostly as a continent with crises and sometimes we in the UN are also responsible for that,” he said.

Stressing that there are many remarkable African success stories that remain unheralded, Guterres emphasised the need for a different narrative about Africa - a positive narrative, which he underlined, the  ECA had contributed extraordinarily to... He told the packed Town Hall meeting that many African leaders he had met so far praised the ECA for its role in changing the narrative about Africa and contributing towards the structural transformation of the continent.

He spoke about the need to reform the UN’s “peace architecture”, which he said still has many overlaps and complicates the transition to peace  from country to country.

“We need to have transparency and accountability in relation to what we do,” he said to applause from UN staff, adding the UN needs to find three great areas of reform that will address the challenges that the international organization faces.

He said his priority area is prevention of conflict.

“It is clear that the best prevention of conflicts lies in sustainable, inclusive development,” said Guterres. “We have prevention but not as much as we should have; we have some conflict resolution but we are far from having the capacities we should have; integrating our work horizontally and vertically is an important priority and reforming the organization to be able to do it properly is essential.”

For his part, ECA Acting Executive Secretary Abdalla Hamdok said he was pleased that Addis Ababa was the first UN Duty Station that Guterres had visited officially, allowing him to participate in the 28th African Union Heads of State and Government Summit, as well as meet with UN staff in Ethiopia.

He said the people of Africa remained resilient while faced with multiple challenges, including the vagaries of climate change, poverty and malnutrition.

"Africa has a unique potential and capacity to design its own development agenda as exemplified in Agenda 2063," said Hamdok, adding the ECA will continue to play its role of helping African governments to enact policies that will structurally transform the continent’s economy leading to inclusive growth.