Quinoa production rises by 72% in more than a decade

From 2000 to 2014, quinoa production increased by 72% in Peru, Bolivia and Eucador, the world's biggest quinoa producers, says a new report 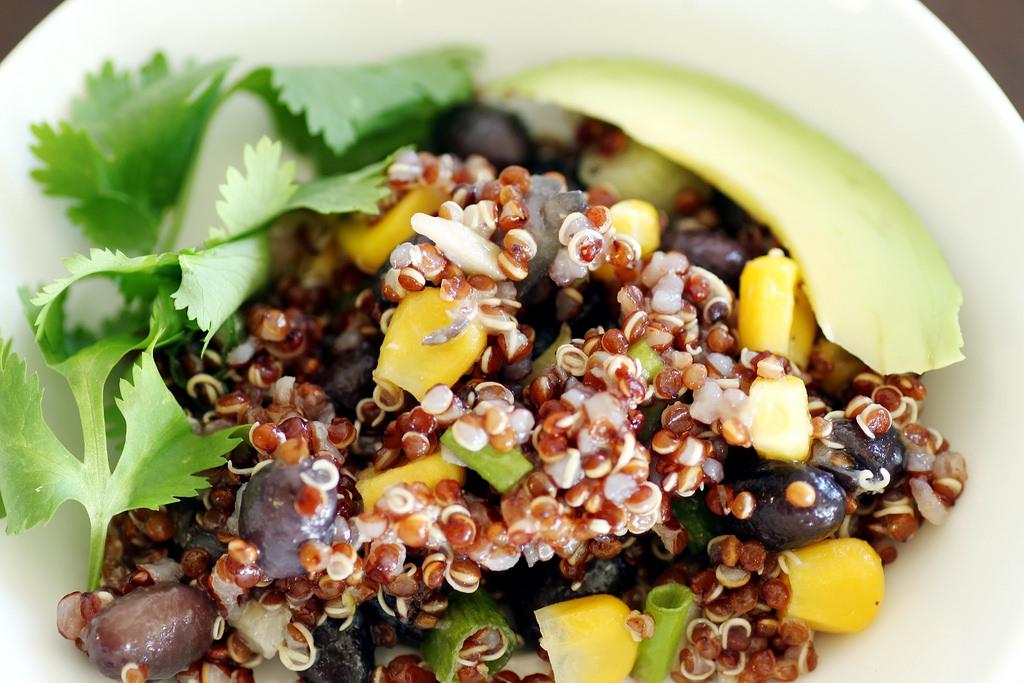 Quinoa is a highly nutritious grain which has all the 9 amino acids, and is free of gluten as well as cholesterol. Orginally grown in South America’s Andean region of Peru, Bolivia, Ecuador, Colombia and Chile, the grain is now grown in 70 countries. In fact, in Bolivia and Peru, the main producing countries, “the cultivated area and total production of quinoa almost doubled and tripled from 1992-2010,” said the report.

The sharp increase in the production could be due to the increasing perception of quinoa as a healthy grain. Although the report doesn’t specify the contributing factors, it says that from being a neglected and underutlilised crop, quinoa has now become a valuable alternative crop to help mitigate climatic change, food security, nutrition, and overdependence on a few plant species for nutritional security.

Currently, the world derives most of its food energy from a few traditional crops such as wheat, rice and maize. However, the world’s growing food needs owing to population increase and income change won’t be met by 2050 by merely increasing the production of these crops. This is because yields appear to be near 80% of its potential in rice, wheat and maize systems. The report suggests that the crops which are neglected and underutilised, or Neglected and Underutilised Species (NUS) should be relied upon to fight hunger, poverty and malnutrition.

NUS are crops which in spite of being nutritious, climate resilient, economically viable and suitable for harsh local conditions have been ignored by researchers and policymakers due to lack of several factors including policy to support production, competition, limited germplasm, markets as well as consumer awareness. They can help make agriculture more sustainable, benefitting the environment as well as human health. NUS also includes fisheries, livestock and aquaculture species.