We lose an indigenous plant variety every 24 minutes 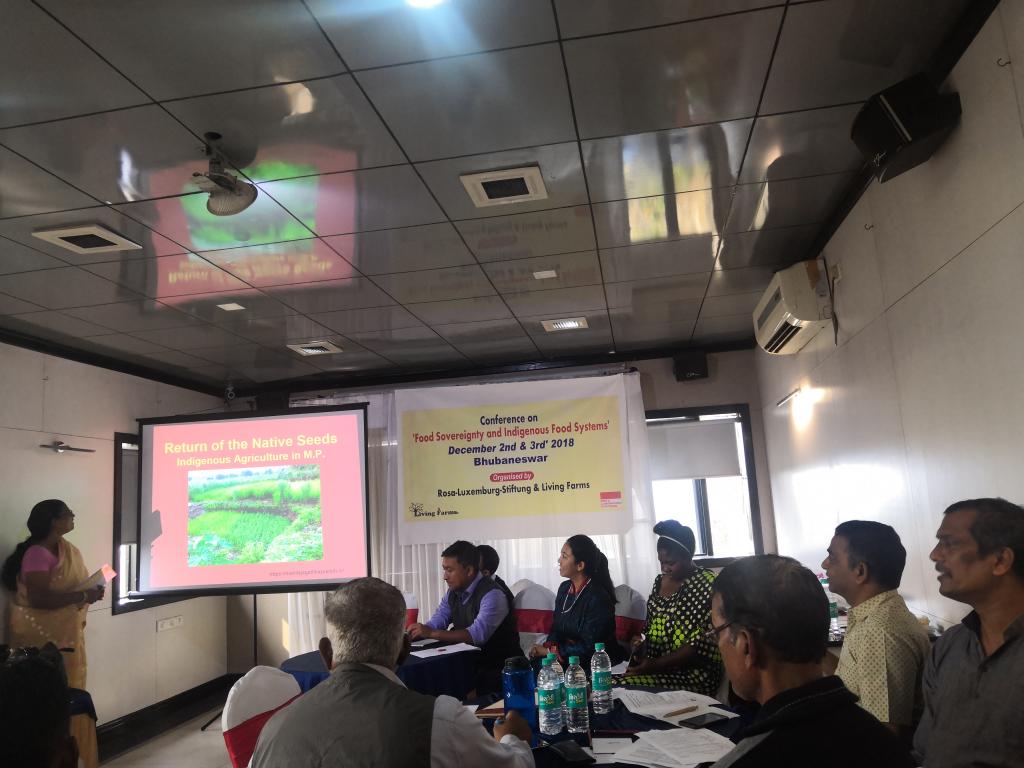 Do you choose what you eat? Yes, you might say. But Subhadra Khaperde would disagree. It is the market that guides your food choices, according to her, and in the process, we are losing precious species of food crops. In fact, we are losing a variety every 24 minutes.

“This land has lost several drought-resistant varieties of food crop,” Khaperde said, claiming she has managed to save a few.

Cultivation of traditional regional food crop is vanishing as they for the lack of a market, she said at the Conference on Food Sovereignty and Indigenous Food Systems, organised by Living farms, Odisha and Rosa Luxemburg Stiftung (RLS), Germany in Bhubaneswar on December 2.

Talking about vanishing species, Pius Ranee, a senior associate with the agroecology department of  North East Slow Food and Agrobiodiversity Society, said he had seen his grandmother cultivate seven varieties of millet, but his mother could manage only three—four varies were lost within a generation.

Khaperde cited the example of batti, a barnyard millet varity that could be stored for 30-40 years and was seen as an insurance against famine.  Due to her efforts some of her neighbours have now understood the value of these crops and started cultivating them.

What’s the impact of such losses on the country’s food policies? The Food Secrity Act alone is not enough, said Shalini Bhutani, legal and policy research analyst. “When we discuss indigenous food systems, several acts are inter-inked, such as the Forest Rights Act, the Protection of Plant Varieties and Farmer’s Rights act, etc. She mapped such links to show how a holistic approach is needed if a policy change has to occur.