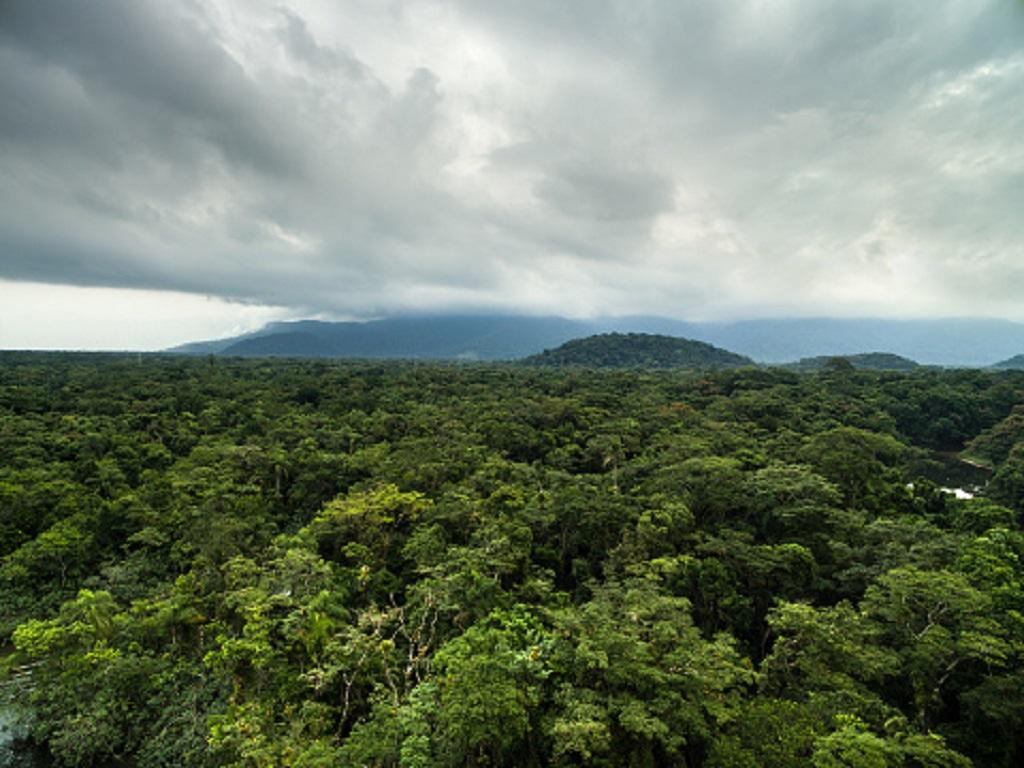 Manmade landscape changes such as land use change and fragmentation of habitat are known to alter the diversity of wildlife. Photo: Getty Images

There’s a need to avoid changes in land use patterns near forest areas to prevent transmission of parasites and infections between human settlements and wildlife, according to a new study. It has been done by Council of Scientific and Industrial Research’s Hyderabad-based Centre for Cellular and Molecular Biology (CCMB).

Manmade landscape changes such as land use change and fragmentation of habitat are known to alter the diversity of wildlife. These changes are also likely to change the diversity of parasites in the wildlife with implication for their health, since host and parasite diversity are strongly connected.

However, research on the subject is limited. The effects of land use change and habitat fragmentation often co-occur but may affect the parasite diversity substantially differently.

In the new study, the researchers assessed how land use changes such as plantation, livestock foraging and human settlement and habitat fragmentation could impact the diversity of gastro-intestinal parasites in wild mammalian host species in Annamalai Hills in the Western Ghats.

They extracted and analysed parasite eggs from about 4,000 faecal specimens of 23 wildlife species in 19 forest fragments of the Western Ghats over two years.

It was found that the presence of plantations and livestock significantly increased parasite diversity in the wildlife. However, the effect of habitat fragmentation was not significant.

“We found many parasites of cattle and human origin. The presence of plantations and livestock significantly increased the parasite diversity due to possible spillover. We found more parasite species in wildlife nearer human settlement. Disturbed forest had more parasites than the non-disturbed ones,” said Govindhaswamy Umapathy, who led the study, while speaking to India Science Wire.

The study, he said, showed that cattle and domestic animals should be periodically de-wormed and completely restricted from roaming and interacting in wildlife habitat.