Second phase of odd-even scheme to be back in April 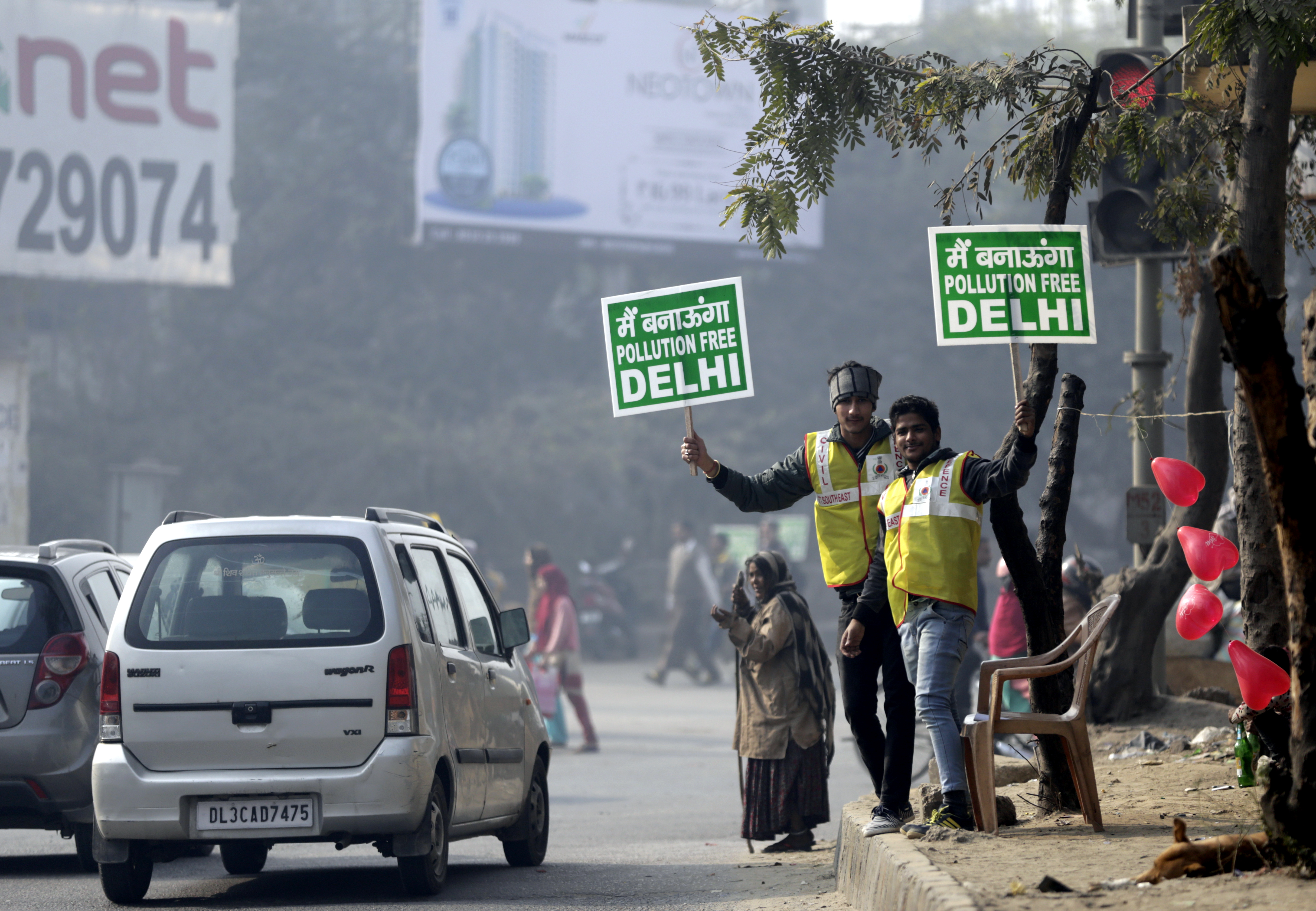 The first phase of odd-even scheme was implemented from January 1-15, 2016

The second phase of the much-hyped odd-even scheme will start from April 15 and continue for a fortnight, Delhi Chief Minister Arvind Kejriwal said on Thursday.

The date has been chosen keeping in mind the board exams, which will mostly get over by April 12, he added.

The government is “seriously considering” making odd-even mandatory for 15 days every month, but a decision on the same will be taken only after the second phase gets over, Kejriwal added.

The Delhi government, which had implemented the pilot phase of the scheme in January, had sought public feedback on whether it should be reinstated. According to Kejriwal, 81 per cent of respondents were in the favour of the scheme.

“We sought people’s opinions through websites, public meetings, missed calls, emails etc,” the CM said, adding that when the scheme was followed previously, traffic congestion and pollution levels in the city had reduced.

However, the Delhi government will not implement the odd-even scheme permanently and include two-wheelers till the city has a sound public transport system, Kejriwal said.

“Public transport means availability of all categories of buses, including premium and economy. The government of Delhi is procuring buses and we hope that by May, we will have 1,000 buses, another 1,000 by August and by the year end Delhi has 3000 buses.”

The government will continue buying more buses even after December, the chief minister said. Besides procuring more buses, an elevated bus rapid transit corridor is being deliberated to strengthen public transport system in the city.