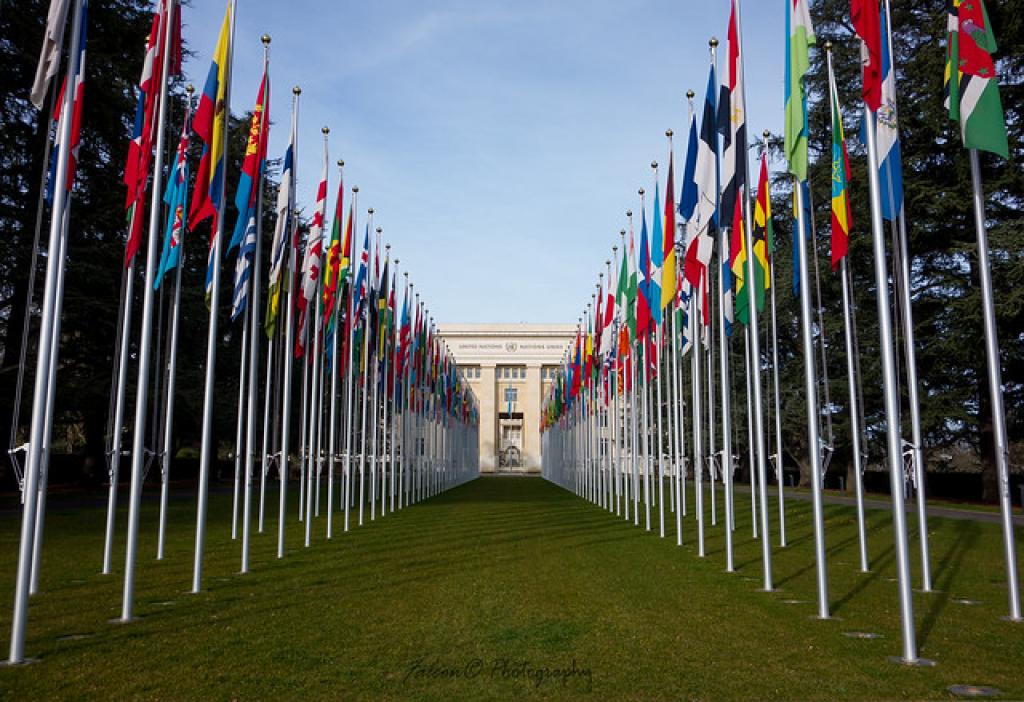 The United Nations is unable to invest all its potential in protecting human rights worldwide. Reason: 149 of 193 member countries have not paid their assessment dues, with the United States owing the global body the most.

The pending payments have hit UN Human Rights Council so severely that six of the UN’s 10 treaty bodies have had to cancel their sessions this year, according to a report by Inter Press Service (IPS). The situation has been described as “an unprecedented consequence of some UN member states delaying payment”.

According to the IPS report, this is a big setback for the apex body working for human rights across the globe.

The Geneva-based Office of the UN High Commissioner for Human Rights (OHCHR) issued a statement saying cancellation of sessions will have several negative consequences. “It will seriously undermine the system of protections which states themselves have put in place over decades,” read the statement.

The UN’s treaty bodies include

All these are legally binding treaties adopted by the UN General Assembly and ratified by states. Each treaty body comprises of elected independent experts, who work to ensure that countries are working to meeting their legal obligations under the conventions.