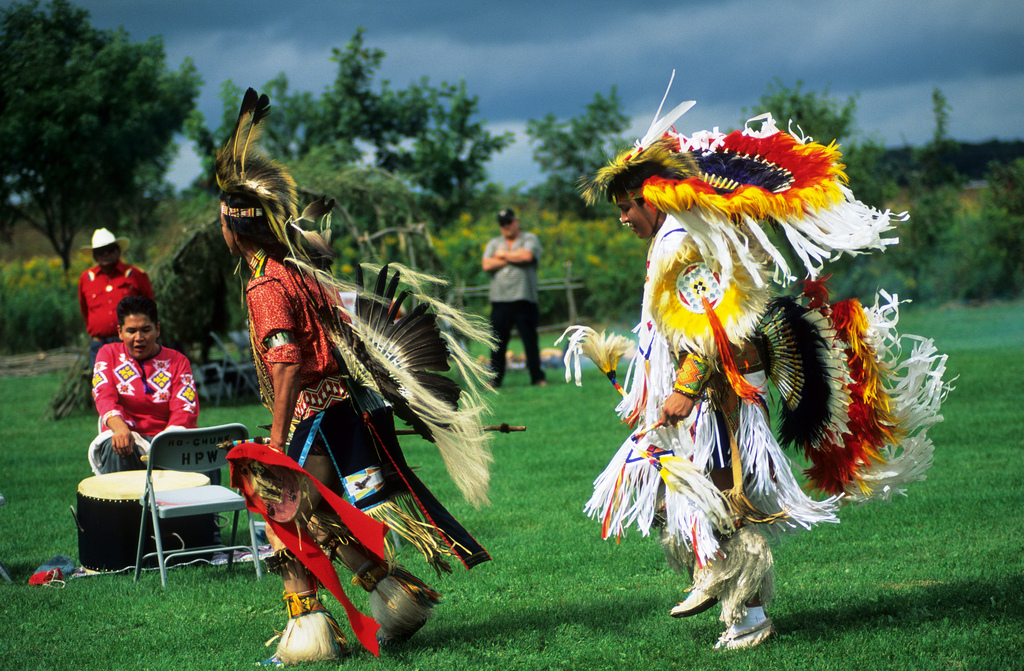 The US Congress, on Tuesday, passed an act to roll out interventions by federal agencies in tribal (Native American or American Indian) affairs of the country. The decision is aimed at “restoring greater sovereignty to tribes”.

The Tribal Labor Sovereignty Act of 2015, according to a press release issued by the government, will amend the National Labor Relations Act so that the law does not apply to any business owned and operated by a Native American tribe and located on tribal land, and restores tribal leaders’ control over employee-employer relations. The act was, reportedly, first passed in 1935.

“This is about sovereignty, opportunity and respect,” said Republican Ryan Zinke. The law will also protect the sovereignty of Native American tribes, ensuring they are afforded the same rights and protections enjoyed by state and local governments.

The US legislation is supported by about 100 Native American tribes and organisations. Earlier in 2004, the National Labor Relations Board (NLRB) issued an amendment to use a subjective test to determine when and where to assert its jurisdiction over American Indian tribes.

Talking about its importance and relevance to Native Americans, Ron Allen of non-profit Jamestown S’Klallam Tribe of the US, says that the passage of HR 511 Tribal Labor Sovereignty Act is a strong statement from the US Congress that they respect and recognise the tribal nations as governments. “The NLRB legislation exempted their jurisdiction from governments to protect the governments’ duty to provide essential services to the public. When NLRB was passed, it overlooked tribes as a member of the family of American governments and this legislation corrects that oversight. It is not anti-labour, it is only respecting tribal governments’ legal and political status,” Allen, the chairman of the non-profit, told Down To Earth.

The US has 566 Federally-recognized Tribes or tribal governments that just like any other government—US federal, state, city, or county governments. They are provided essentially the same public services like public safety and courts, housing, natural resource management, social, education and health care to tribal citizens.