Six reasons why antibiotics access remains a challenge in Uganda

Lack of registry, sub-standard health facilities, poor cold storage, limited expenditure on health, irrational antibiotic use and lack of effective regulation, all cause avoidable deaths in the African country 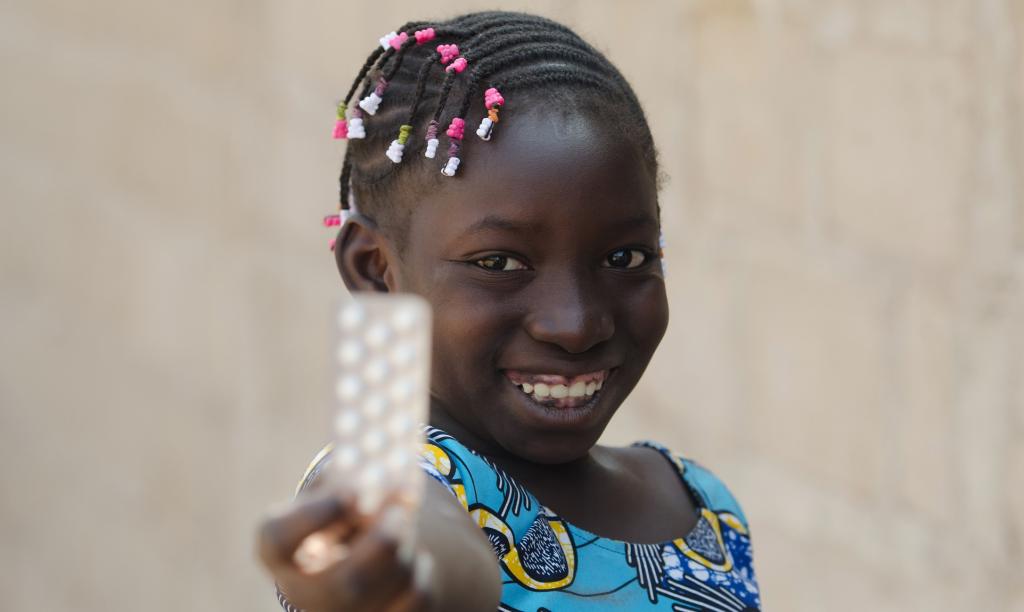 While antibiotic resistance has become a major health risk in the world today, over 5.7 million people die every year due to lack of access to antibiotics. A recent report  highlights how a majority of these avoidable deaths occur in low- and middle-income countries.

Focusing on Uganda, the report highlights six distinct reasons why low-income countries are unable to avoid these deaths.

1. Less than 24% of new antibiotics registered due to regulatory hurdles in Sub-Saharan Africa

The report reveals that even after the discovery of a new antibiotic, the regulatory hurdles delay or altogether prevent widespread market entry and drug availability. The research shows that of 21 new antibiotics entering markets between 1999 and 2014, less than five were registered in most countries of sub-Saharan Africa.

Sub-standard health facilities with untrained staff are a key barrier on access to antibiotics according to the report. In Uganda, 10-54 per cent of health staff posts are unfilled because of poor pay, high stress, lack of resources, and poor management.

Weak drug supply chains fail to make antibiotics consistently available. In Uganda, researchers found that many products were stored and transported for long distances without cold-chain temperature control, and only 47 per cent of medicines on the World Health Organization's Essential Medicines List were procured through the centralised authority, resulting in chronic shortages.

4. High cost, but limited expenditure on health by the government

Even when antibiotics are available, patients are often unable to afford them. High out-of-pocket medical costs to the patient are compounded by limited government spending for health services. In Uganda, where just 8.9 per cent of the national budget goes to health services, 41 per cent of health expenditure is out-of-pocket, and 23 per cent of households spend more than 10 per cent of their income on healthcare. In 2011, Uganda’s National Minimum Health Care Package was only 30 per cent funded and because of shortages in public facilities, patients go to private pharmacies or drugstores to buy medicines that should be provided free.

5. Less number of effective antibiotics: Irrational use of antibiotics with increased risk of drug resistances

Worldwide, the irrational use of antibiotics and poor antimicrobial stewardship leads to treatment failure and propagates the spread of drug resistance which, in turn, further narrows the available array of effective antibiotics.

Incentives for the sale of antibiotics promote inappropriate use, and conflicts of interest arise when the sale of medicines is not separated from the remuneration of hospitals and prescribers. In Uganda, for example, doctors can receive financial incentives for prescribing specific brands or using a specific pharmacy. Many doctors have a financial interest in private pharmacies and prescribe more expensive antibiotics even when unnecessary.

Suggesting fundamental changes in healthcare, the study calls upon the government to increase budget for the health sector and effective regulation. It urges the countries to incorporate access to essential antibiotics into priority programs, such as infectious disease surveillance, HIV, tuberculosis, malaria, and mother and child health programmes, where efficient supply chains have already been established. It also proposes innovative national health insurance schemes that can support the patients, adequately fund health ministries, and also provide dedicate funding for essential medicines, including antibiotic. National governments, policymakers, pharmaceutical companies, public and private healthcare institutions, and international public health bodies, all have a role to play in improving access to antibiotics worldwide says the report.