Health in news on May 16 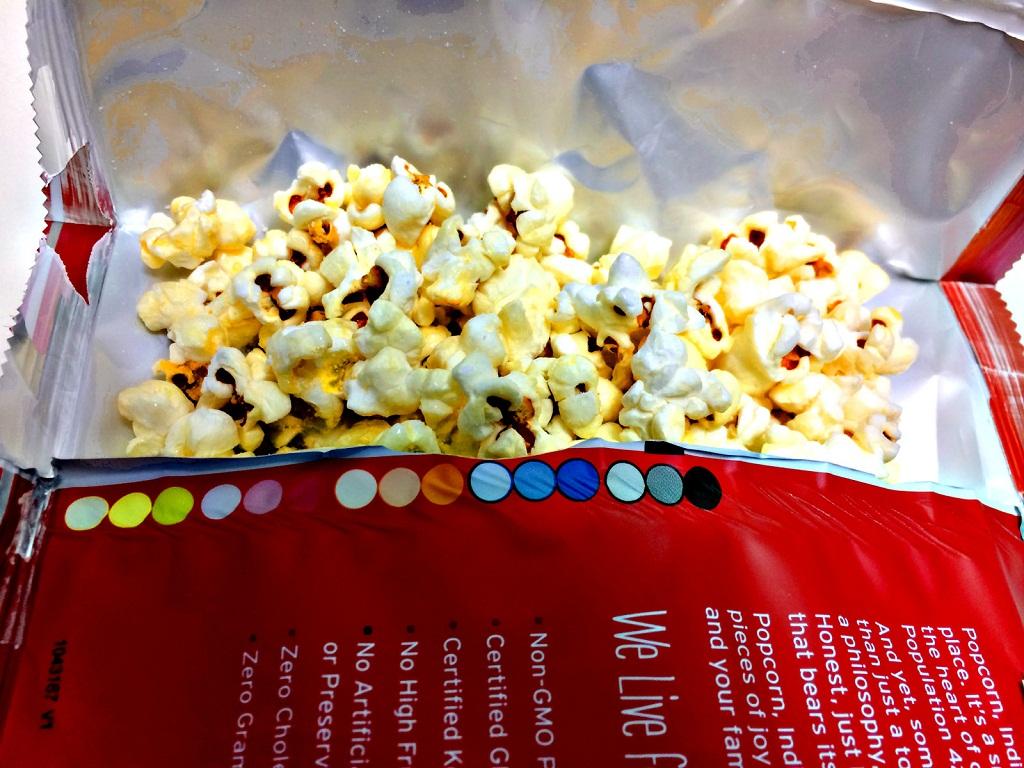 Cases of hypertension among children is found to be on a rapid rise in the city, shows a preventive medical screening test conducted by a non-governmental organisation.

Scientists at the Pune-based National Institute of Virology have studied hundreds of patients and zeroed in on a formula to predict disease severity and mortality in dengue-affected patients.

The Food Safety and Standards Authority of India is looking at global models adopted by various countries for labelling standards of packaged foods.