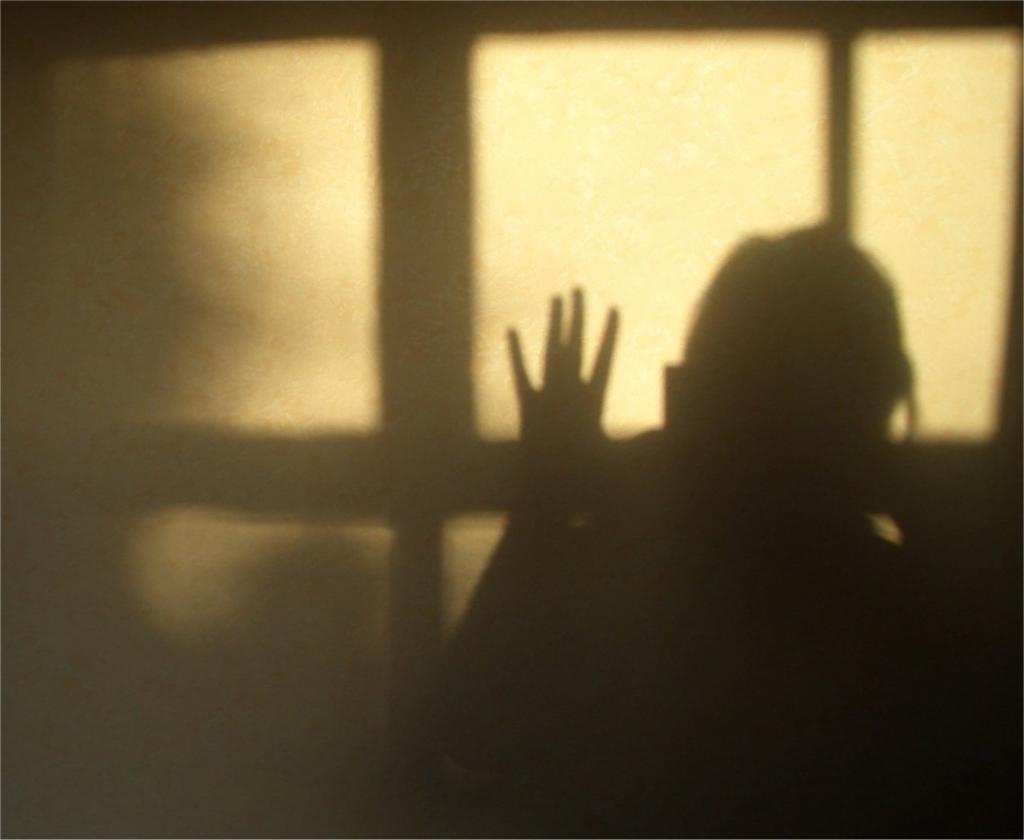 India has severe shortage of psychiatrists, as a result of which mental illness in rural areas either remains undiagnosed or does not get proper treatment. A ‘virtual psychiatrist’ tool developed by Indian researchers can help address this problem. It has been found that it can be used by non-psychiatrists and is as effective as diagnosis by specialists.

The tool, called clinical decision support system (CDSS) for diagnosis and treatment of psychiatric disorders was developed at the Department of Psychiatry of the Postgraduate Institute of Medical Education and Research (PGIMER), Chandigarh. It has been field tested in remote villages in Himachal Pradesh, Uttarakhand and Jammu & Kashmir.

The study evaluated diagnostic accuracy and reliability of the application at remote sites when used by non-psychiatrists with just a brief training in its use. The knowledge-based, logical diagnostic tool showed ‘acceptable’ to ‘good’ validity and reliability when used by non-specialists. The diagnosis done by non-psychiatrists was compared with that done by specialists.

“Our findings show that diagnostic tool of the telepsychiatry application has potential to empower non-psychiatrist doctors and paramedics to diagnose psychiatric disorders accurately and reliably in remote sites,” researchers said in the study published in the Indian Journal of Medical Research (IJMR).

“Mental health care is mostly unavailable or inaccessible in most parts of the country. About 90 per cent patients in need of psychiatric treatment do not get it due to lack of psychiatrists. Our system fills that gap by creating a virtual psychiatrist,” Savita Malhotra, who led the research team, told India Science Wire.

The expert system can assist a non-medical person to interview a patient with mental disorders leading to an automated diagnosis, she explained. It can also assist a general physician to treat mental disorders in remote areas where there is no mental health care. The ICT technology used is very simple – a computer, broadband internet, Skype and a telephone line. The application software is online and can be accessed by authorised users through password.

The researchers hope to disseminate the tool in the country. “We have written to the central government and state governments to adopt the system. It can be deployed at multiple sites or centers at once and has the potential to quickly solve the problem of deficient mental health care in the country,” said Malhotra. It has also been planned to upscale the system and create mobile platforms so that patients can access services from their homes.

“Telepsychiatry holds the potential to solve the massive and intertwined problems of underdiagnosing and undertreating persons with mental illness and the lack of trained workforce at grassroots level. Furthermore, initiatives must be taken to set up procedural guidelines and recommendations as the field advances,” psychiatry experts wrote in a commentary published in the same issue of IJMR.