Global economy loses $1 trillion a year due to lower productivity from people suffering from depression and anxiety disorders, says WHO study 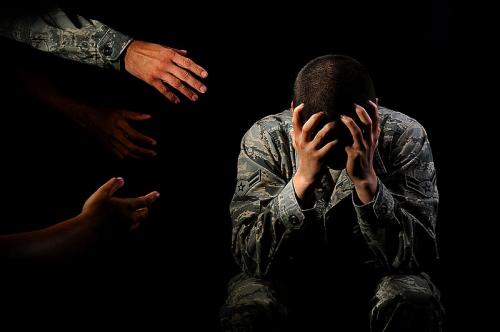 If an employee at your workplace is depressed—even if it is due personal reasons—then it is bad for both the employee and the company. The reason is simple: we spend a considerable amount of time at work and the company’s performance is directly dependent on the mental health of its employees.

In fact, depression and anxiety disorders cost the global economy US$ 1 trillion each year in lost productivity, says a recent World Health Organization (WHO) study. This makes sense because more than 300 million people across the world suffer from depression, making it the leading cause of disability. “More than 260 million are living with anxiety disorders. Many of these people live with both,” as per WHO.

So, WHO, observing the World Mental Health Day 2017 on October 9, said managers should put in place workplace initiatives to promote mental health and to support employees.

“We can and must eliminate the stigma that prevents people from speaking freely and seeking treatment for mental illness,” said WHO Secretary-General António Guterres on Twitter.

The UN health agency says workplace depression is caused due to poor communication and management practices, limited participation in decision-making or low control over one’s area of work, low levels of support for employees, inflexible working hours and unclear tasks or organisational objectives.