Adulteration of honey with sugar syrup most pressing threat: Beekeepers 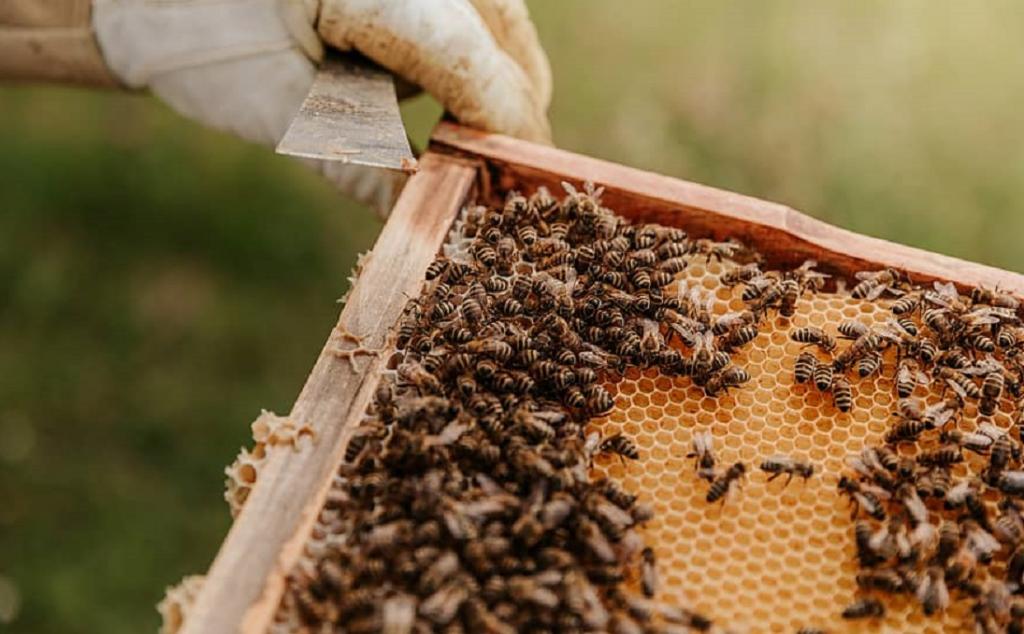 Adulteration of honey with sugar syrup was the most pressing threat facing beekeepers, they said at a recent webinar Under threat – the beekeeping industry in India organised by Delhi-based non-profit Centre for Science and Environment (CSE).

On December 2, 2020, Down To Earth released its probe into the fraud that threatens the very existence of India’s beekeeping industry. CSE showed how sugar syrups were being added to honey to pass all the adulteration tests that were listed in the 2020 standards by Food Safety Standards Authority of India. Such syrups are procured from China and are now also manufactured in India.

Read Down To Earth's investigation into the honey fraud: The Honey Trap

Tanzeem Ansari, a beekeeper from Saharanpur, who has been producing honey for 32 years now, said during the webinar that he had “come to experience reduced production, rising production costs and falling prices in all these years.”

Om Prakash Choudhury from the Beekeeper Welfare Association, Bharatpur, Rajasthan confirmed the significant fall in the prices of honey and threat to the livelihood of beekeepers.

The endangered future of the hard-working beekeepers does not bode well for the ecosystem and the ability to grow food. Because bees are important pollinators, the livelihoods of beekeepers have to be sustained to keep the food systems intact.

But why are the livelihoods threatened and why don’t beekeepers get due prices for their honey produce?

“Productivity is hard-hit due to several factors such as the use of pesticides. The increased use of hybrid seeds has reduced the flowering period. Thus, there has been a fall in nectar. But adulteration of honey with sugar syrup is the most pressing threat,” Ansari said.

What hurts beekeepers the most is that their produce of nature’s goodness in the form of honey has to compete with cheap, sugar-laden syrups bereft of the medicinal properties that honey has.

“It is ironical that honey producers are in a state of crisis even when the popularity and retail price of honey is soaring. Ten times of what is produced by us is being made available on the shelves,” Arvind Saini, another beekeeper from Saharanpur, said.

And to top it all, myths are created among consumers about the purity of honey. “The big brands have advertised that if honey crystallises, it is not pure. Pure honey does crystallise,” Choudhury said.

“Consumers have placed immense trust on these brands. So much so that they consume their honey as a health food and the government bodies and regulators are acting oblivious of the business of adulteration. We have written to many departments about the Chinese syrup but no action has been taken,” Narpinder Singh, president, Progressive Beekeeper’s Association, Punjab, said.

He has been advocating the traceability of honey and testing the honey sold in the domestic market with Nuclear Magnetic Resonance, like it is done for honey that is exported.

How can one assure returns for beekeepers for the effort they put in to produce honey?

The standards are developed to safeguard the interest of the consumer and producer. But shouldn’t those standards be evaluated every now and then and strengthened to counter every new method of adulteration? Shouldn’t every whistle-blower be taken seriously by the authorities to monitor and address the adulteration before it is too late?