Deep look into eyes can tell if you are diabetic

Scientists captured and compared infrared images of iris, the region that corresponds to the health of pancreas (causal gland for diabetes) and analysed the features for diagnosis 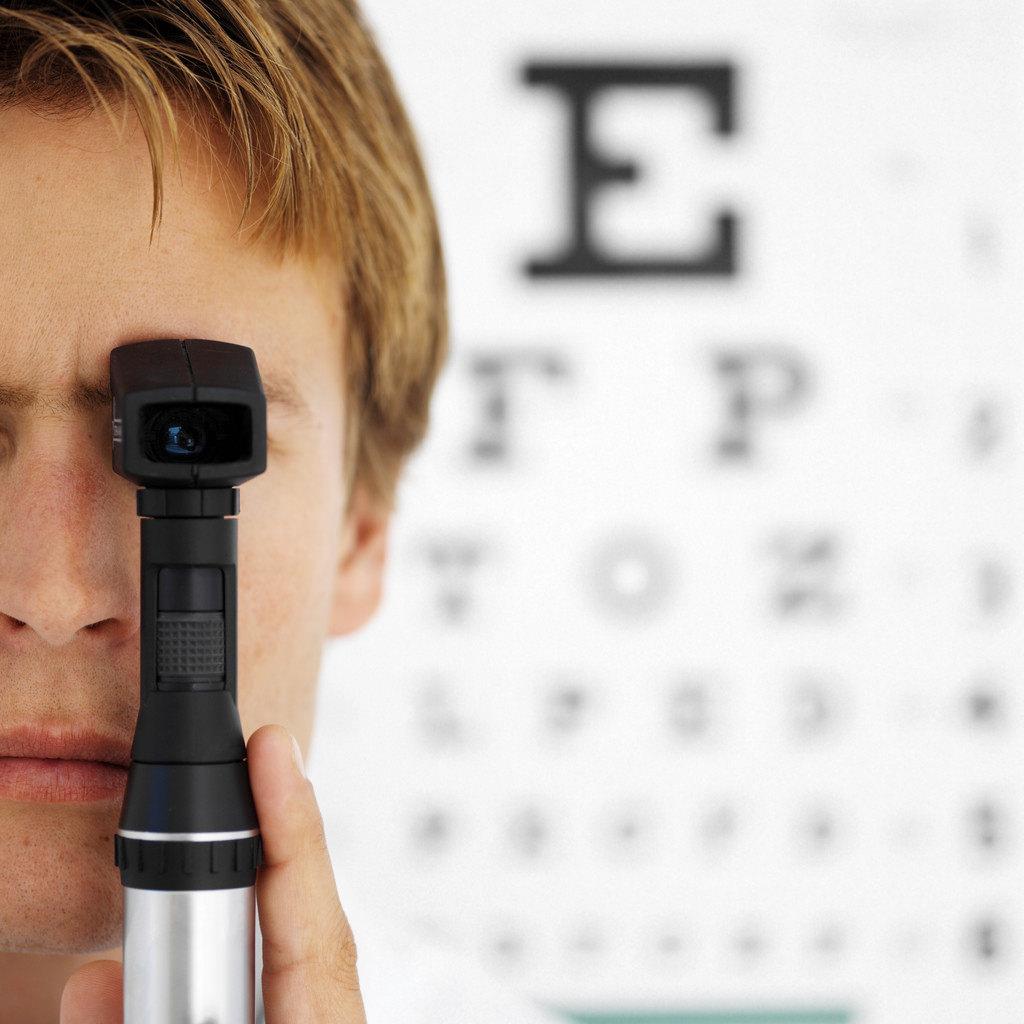 Diabetes is a chronic, progressive disease caused by increased levels of blood glucose and can lead to serious damage to the heart, blood vessels, eyes, kidneys and increases the risk of heart disease and stroke. Credit: Les Black/Flickr

Eyes, which help us to see marvels of outside world, can also reveal secrets about our inner health. Doctors often examine eyes to look for signs of jaundice, hyperthyroidism, anemia and even high cholesterol. In an emerging field of medicine called iridology, practitioners use iris patterns, colors, tissue weakness, breakage and other characteristics for early diagnosis of underlying health conditions.

Now researchers are exploring the use of machine learning techniques where iris images of people are used to identify subtle changes in their iris as an effect of a particular health condition. Researchers from the Thapar University have applied a similar methodology for diagnosing diabetes. Piyush Samant and Ravinder Agarwal have described their work in their recent paper in journal Computer Methods and Programs in Biomedicine.

For this study, scientists captured and compared infrared images of eyes from a total of 338 individuals of whom 180 were type II diabetic and the rest were non-diabetic patients. In these iris images, the region that corresponds to the health of pancreas (causal gland for diabetes) was cropped and its features were analszed computationally. Among features and patterns that emerged, scientists found that a combination of top 50 ranked features could accurately diagnose diabetes. The accuracy of this diagnostic method is 89.63% and its specificity and sensitivity is 0.9687 and 0.988 respectively.

“Diabetes is a chronic, progressive disease caused by increased levels of blood glucose and can lead to serious damage to the heart, blood vessels, eyes, kidneys and increases the risk of heart disease and stroke. An early diagnosis of diabetes and pre-diabetes can help people can potentially prevent or delay serious complications” said Ravinder Agarwal.

Speaking to India Science Wire, he said, “We are thinking of developing a portable device that could detect diabetes non-invasively utilizing artificial intelligence which can be used by a non-medical practitioner effectively.”

As per the estimates of International Diabetes Federation (IDF), 381.8 million people are affected by diabetes and about 591.9 million people will be affected by this disease by the year 2030. A portable device that is not painful, cheap, infection-free, and accurate can help in the effective diagnosis of this disease specifically in rural areas where establishing adiagnostic laboratory is particularly expensive.