Almost all Bangladeshis and Rwandans feel vaccines are safe and important; most French disagree 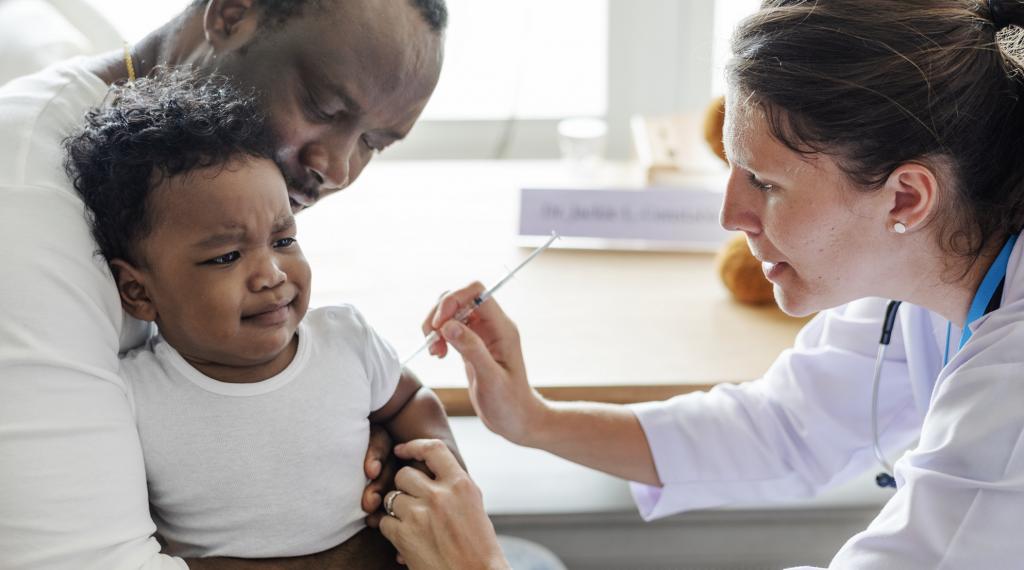 While about eight in 10 people in developing countries, including India, trust vaccines to be safe and effective, most of their counterparts living in developed ones have no such faith, according to a recent survey.

More than 140,000 people, from over 140 countries were involved in the survey, titled Wellcome Global Monitor. They were aged 15 and older. The Wellcome Trust — a United Kingdom-based non-profit, conducted the exercise.

Trust in vaccines tended to be strongly linked to faith in scientists and medical professionals, the survey found.

Nearly 79 per cent of people worldwide agreed that vaccines were safe and 84 per cent agreed that they were effective in preventing ailments, according to the survey.

Most surprisingly, while only 59 per cent of people in western Europe agreed that vaccines were safe, an whopping 95 per cent in south Asia agreed with the same.

Bangladesh in south Asia and Rwanda in sub Saharan Africa were found to have the strongest faith in medicines — nearly 100 per cent. At 97 per cent, Rwandans also the highest faith among all countries in their national healthcare system — compared to 76 per cent globally.

Europeans, most of whom trust doctors (86 per cent), had very little confidence in the safety and efficiency of vaccines, in stark contrast to their Asian and African counterparts.

Globally, France had the lowest confidence in vaccines (33 per cent). Ten per cent of French people also disagreed that vaccines are important for children.

People were also asked whether their children had received vaccines during childhood or not. A total of 92 per cent of parents globally replied in the affirmative but six per cent replied in the negative. This figure represents 188 million parents all over the world.

China (9 per cent), Austria (8 per cent) and Japan (7 per cent) were the countries who reported parents not having had their children vaccinated.