Gaming: How much is too much? 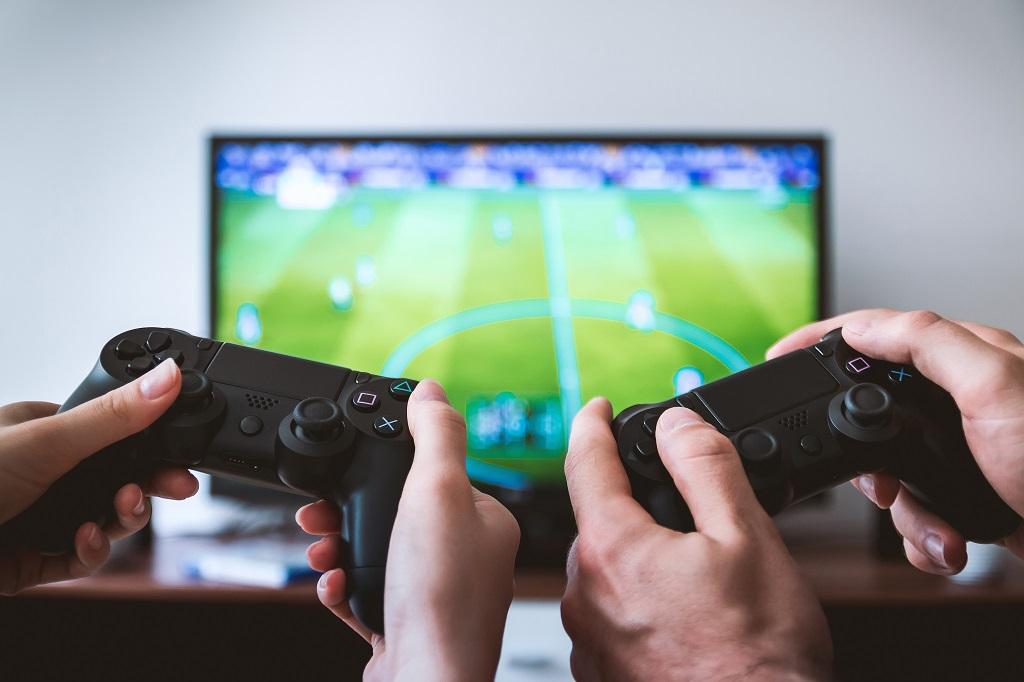 The WHO is yet to provide a well-defined criteria on the diagnosis of gaming disorder. Credit: Pexels

Vaibhav Bhide, a proud gaming “addict”, once played video games for 12 days straight with scattered breaks of just 5-6 hours a day. It was an online multiplayer game called Ghost Recon. “Awesome game!” he tells Down To Earth (DTE) over WhatsApp.

The 31-year-old, who works as a professional gamer and developer for a leading sports-related video games developing company, plays for 8-9 hours every day and is hooked to NFS, Battlefield and Halo. “I don’t know how passion turned into profession. At first, it was fun playing and then after Masters (in Computer Science), it has been fun developing the same titles I used to play,” says Bhide. “We mostly develop multiplayer games to connect and interact with people of all ages.”

There is another avid gamer, but he says he doesn’t qualify as an addict. Jedidiah Nelson, a 26-year-old aeronautical engineer, who plays games for 5-6 hours a day and has been gaming since PlayStation1 was launched (around 2001), says, “I can stop anytime. It’s just that it grabs my interest, and gaming is more of a passion for me than addiction, like a sport if you may say.”

Gaming has even served as a window to the outside world to some. Final-year chemistry honours student Faizur Rahman recently underwent a hip replacement surgery. While talking to DTE from the hospital bed, he says games gave him company when he could not move around, play or meet friends for the past several years. Rahman is currently hooked to PlayerUnknown’s Battlegrounds and prefers multiplayer games that also help him stay in touch with his school friends who are in different cities now.

“I can’t recall since when I have been playing [games]. Looks like I have been playing forever, though I limit my time to 3-4 hours every day. If by God’s grace, I start walking and moving around normally, I would prefer reducing my gaming time,” he says.

While Nelson says he prefers to keep a “small circle of true friends to rely on” since he is an introvert, Bhide says he keeps meeting his huge circle of friends regularly, and Rahman too happily meets friends and relatives who visit him. But, Yatan Pal Singh Balhara, associate professor of psychiatry and in-charge of Behavioural Addictions Clinic (BAC), All India Institute of Medical Sciences (AIIMS), New Delhi, says, “It is not unusual to experience minimization of behaviour or even denial on part of the person with addiction. Excessive and problematic gaming is one of the common reasons for consultation at our clinic. Among those with behavioural addictions related to internet use, it is the second most common one.” (Read his full interview here)

Moreover, there have been instances when gaming has proved fatal. While a three-month-old Korean baby starved to death as his parents were busy playing a video game, a three-day marathon gaming session killed a 32-year-old man in Taiwan.

Last month, the World Health Organization, for the first time, listed gaming disorder as a mental health condition in its newest reference bible of recognised and diagnosable diseases. The International Classification of Diseases (ICD), which is the diagnostic classification standard for all clinical and research purposes, was revised after 18 years to better reflect progress in health sciences and medical practices.

The ICD-11 defines addiction to digital and video gaming as “a pattern of persistent or recurrent gaming behaviour”, which may be over the internet or offline and becomes so extensive that it “takes precedence over other life interests”.

The WHO standards say the behaviour pattern is of sufficient severity to result in significant impairment in personal, family, social, educational, occupational or other important areas of functioning. The pattern should be evident over at least 12 months for a diagnosis to be assigned, but the required duration may be shortened if all diagnostic requirements are met and the symptoms are severe, reads the ICD-11.

Not all approve of it

Experts are divided over the listing, with a section hailing it as “a significant development”, and some others calling the decision “premature” and based on a “moral panic”.

Peter Etchells, a biological psychology lecturer at Bath Spa University in the UK, told BBC, “It sets us on a potentially slippery slope. We’re essentially pathologising a hobby, so what's next? There are studies on tanning addiction, dance addiction, exercise addiction, but nobody is having a conversation about including them in ICD 11. I don't think policy should be informed by moral panics, which is what it feels like is happening at the moment.”

On the other hand, Balhara says the inclusion acknowledges existence of a pattern of gaming among certain persons which is not healthy and is beyond control. “Such a pattern of gaming is likely to be associated with some sort of adverse consequences as well. As a result, those with this pathological pattern of gaming can now be diagnosed with gaming disorder and be offered appropriate intervention. This is a big step forward,” he says.

But this is not the first time this debate has surfaced, says the AIIMS professor. “The American Psychiatric Association had included Internet Gaming Disorder in its diagnostic manual in 2013, but only as a ‘condition for further study’ and not as an accepted diagnosis. This meant, there was a strong case to consider its inclusion, but the evidence was not enough to merit the same. A few years have passed since then, but the evidence still remains equivocal in some ways. That is the basis of this debate,” he says.

When asked how to conclude if someone is suffering from a gaming disorder, Balhara says WHO will provide well-defined criteria once the ICD-11 is made available. ICD-11 is scheduled to be presented for adoption by the WHO member states in May 2019 at the World Health Assembly and will come into effect on January 1, 2022.

“Some of the current recommendations include loss of control, preoccupation with gaming, craving, discomfort on stopping, compulsive use, use of gaming for mood regulation, continued use despite adverse consequences. But, we are yet to see which ones are included in the WHO's criteria. I personally would expect some differences from the criteria used for addiction to tobacco, alcohol and drugs,” explains Balhara while adding that people “must not confuse gaming with gaming disorder”.

“These are two entirely different constructs. It is possible to engage in gaming and not be suffering from gaming disorder,” he says. 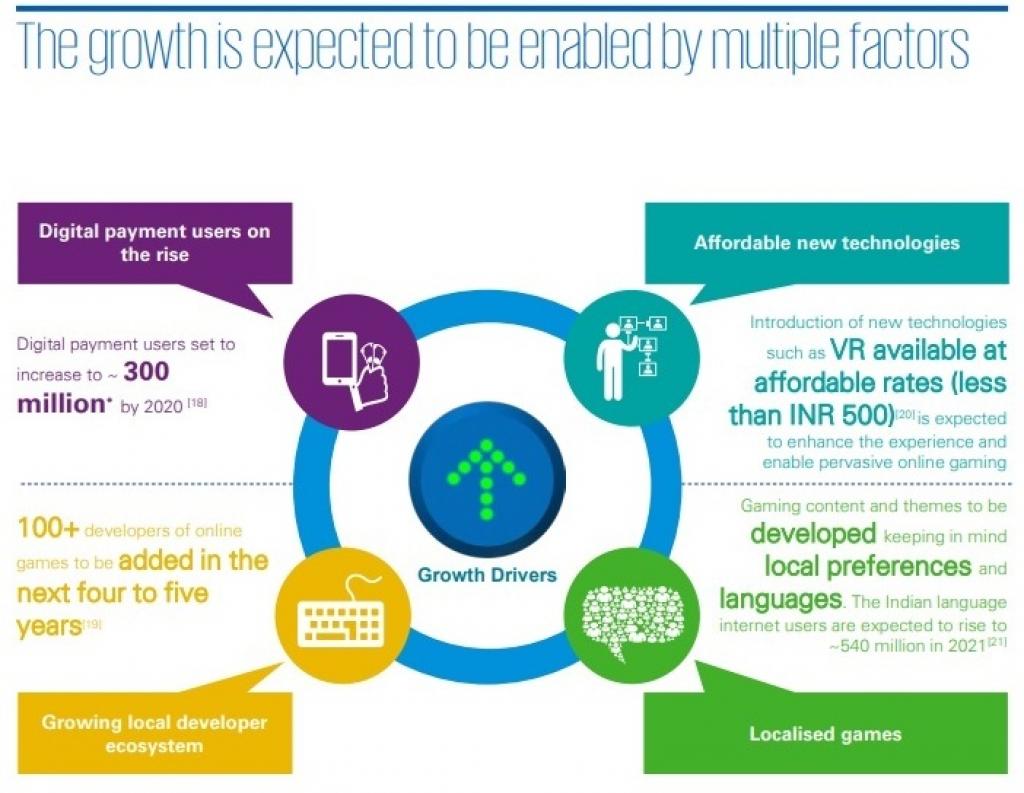 The Indian online gaming industry is expected to add 190 million gamer(s) and become a USD one billion opportunity by 2021, from USD 290 million today, says a 2017 study conducted by Google and KPMG. The industry is expected to reach around 310 million online gamer(s) by 2021 from the current 120 million, with swift internet penetration and cheap smartphone options adding to the growth, says the study titled ‘Online gaming in India: Reaching a New Pinnacle’.

It notes that an average Indian online gamer engages in gaming for stress relief and social interaction, and prefers puzzle, action and adventure games. The study was released in May last year when several suicide cases were being linked to Blue Whale Challenge in India.

“These online games (like the Blue Whale Challenge) are presented more as a challenge rather than a game. One is expected to complete a series of tasks that are different from stages commonly associated with games. So, many who would take these online challenges may not qualify for the diagnosis of gaming disorders by virtue of merely taking up these challenges. This means we are yet to address issues like the Blue Whale Challenge. It seems little was done for it. Thankfully, we do not get to hear a lot about it these days, but it should not make us believe that it has disappeared or may not come back in another avatar. We have managed a case of Blue whale Challenge at BAC and also prepared a video advisory on similar online challenges,” says Balhara. 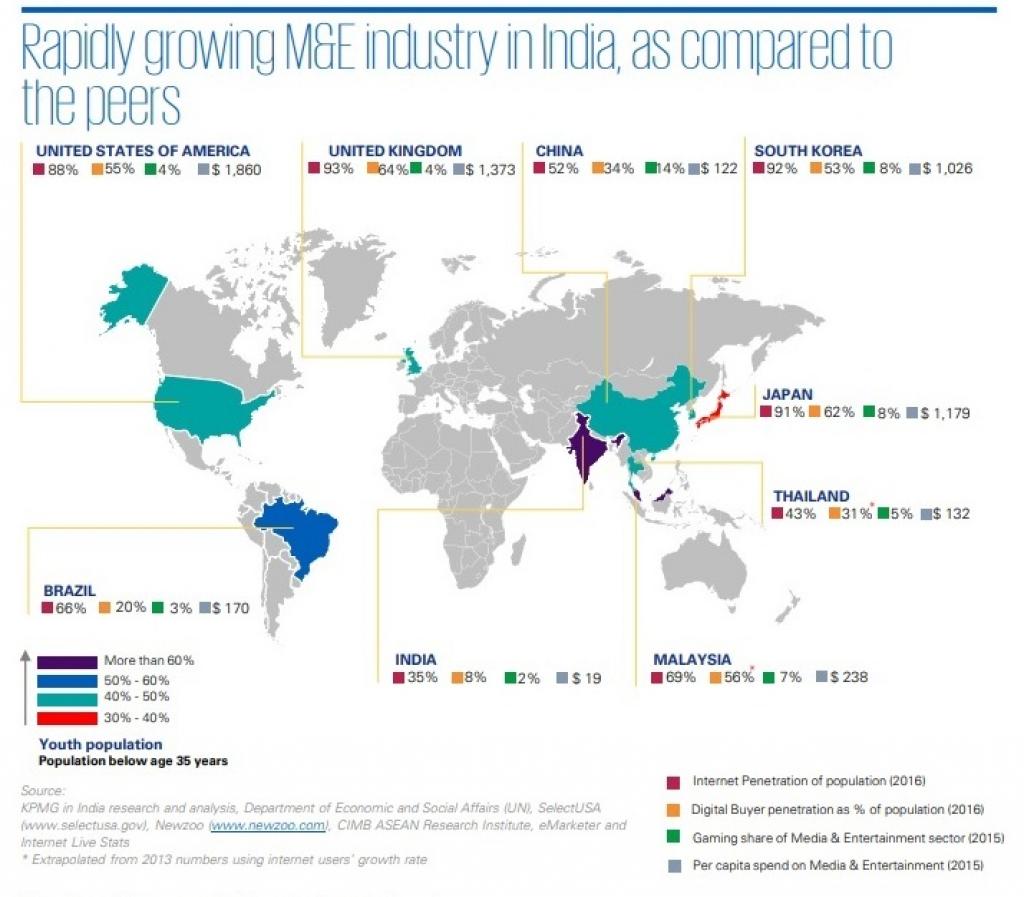 But, how equipped is India to ensure implementation of appropriate diagnosis of such a disorder? “We need to ensure two things. First, educate and train the health care providers, parents and teachers on identification of gaming disorder. Second, educate all stakeholders on what does not amount to gaming disorder, and is well within the realm of non problematic gaming,” says Balhara.

Bhide says there is indeed an intent to make people addicted to a game that is being created, else “what is the point of making it?” he says while adding that he tries to ensure that his gaming addiction is “not dangerous to society” and in future, he would like to contribute to making more user-friendly games.

This is when there exist a lot of games related to motorbikes and cars as well and gamers may feel the urge to emulate their virtual stunts on real-life streets. “Yes, it is tempting on the road, especially when you find some empty road but gradually as you mature, you figure out it is dangerous. But, we have racing, drifting and stunt tracks now, so it is better to try such stunts over there,” says Bhide.

Gaming also seems to improve one’s reflexes. Nelson says, “Amid all the negative aspects highlighted by most adults, I have a different view. I believe I have keener instincts to spot changes. I feel I am more observant and aware of my surroundings, not to mention an increase in reaction rate as compared to my non-gaming counterparts.”

A disorder or not, gaming is a topic people need to be educated about before they start indiscriminately tagging it as a mental health issue. While the BAC plans to launch one such online course, more such efforts are needed.