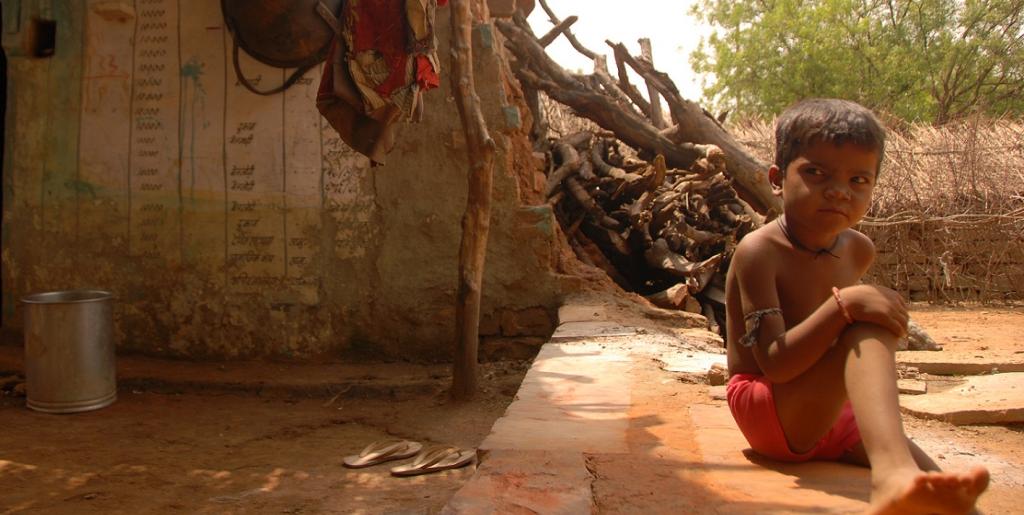 On Wednesday, Comptroller and Auditor General of India tabled a report in the state Assembly saying that the low numbers of malnourished children in the state government is because of different methodologies, generally not used by the World Health Organization (WHO) or even in National Family Health Survey (NFHS).

In the recent past, the measurement of malnutrition in Gujarat has been a controversial issue. In 2012, the then Chief Minister Narendra Modi attributed figure-conscious girls to the high rate of malnutrition in Gujarat. Later, a UNICEF report, Rapid Survey on Children (RSOC) said that Gujarat is only developed state which has worst malnutrition than national average. After delaying publishing the survey results, the government was forced to make the data public in 2015 when the international media highlighted the survey.

The CAG report slams the Gujarat government saying their claim is not consistent with the NFHS findings.

According to media reports, the CAG has indicated towards a worsening situation of malnutrition in the state saying that the percentage of wasted children (under five years) in the state increased from 18 per cent (as per NFHS-3, 2006-05) to 26 per cent (NFHS-4, 2015-2016).

The reason behind the gap is the difference in methodology used by the state. The state government has just considered underweight children to assess malnutrition levels but the WHO considers stunting and wastage as well.