Influenza pandemic is unpredictable and inevitable: WHO

Given increased economic globalisation, urbanisation and mobility, the next pandemic will spread further and faster, says new report 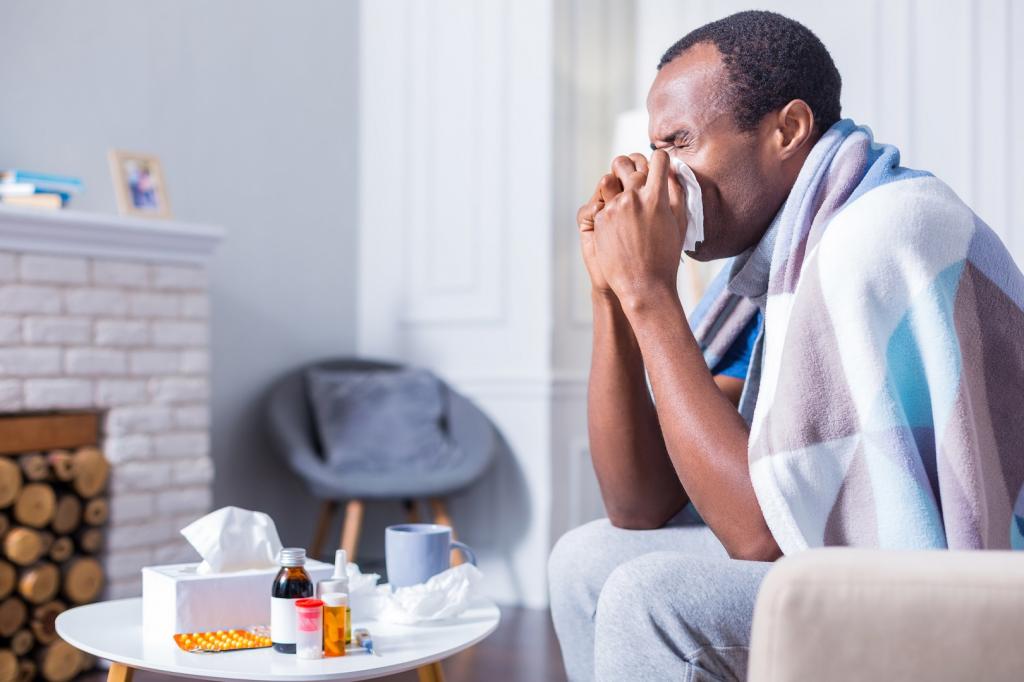 Influenza (flu) which last surfaced as a pandemic in 2009, accounting for 1-4 lakh deaths, still remains a cause of global concern. According to the World Health Organization (WHO), 1 billion cases surface every year globally, causing about 2-6 lakh deaths. 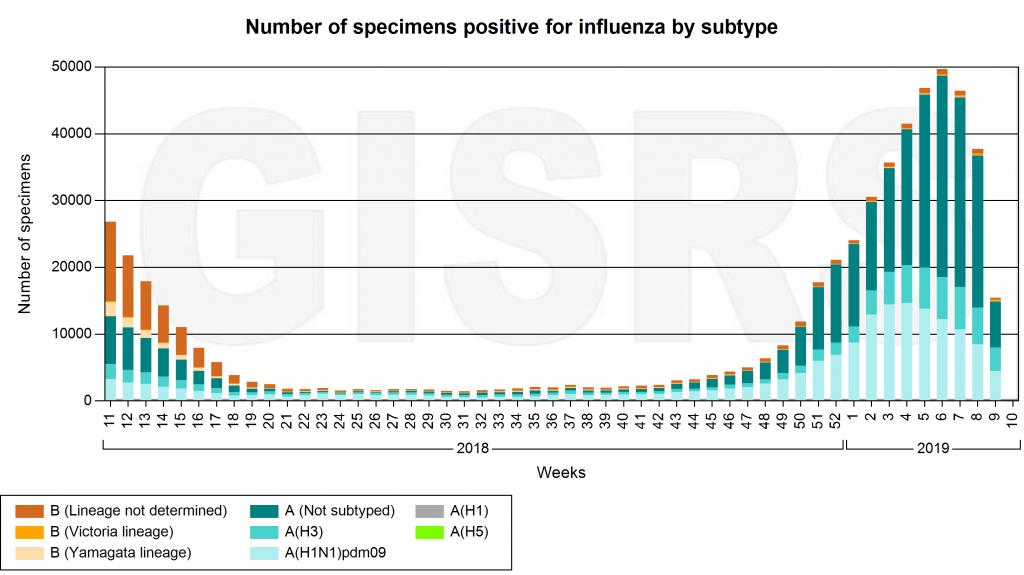 As far as India is concerned, the FluNet says, it is the strain influenza A (H1N1) which has accounted for most cases — which peaked in the third week of February 2019. 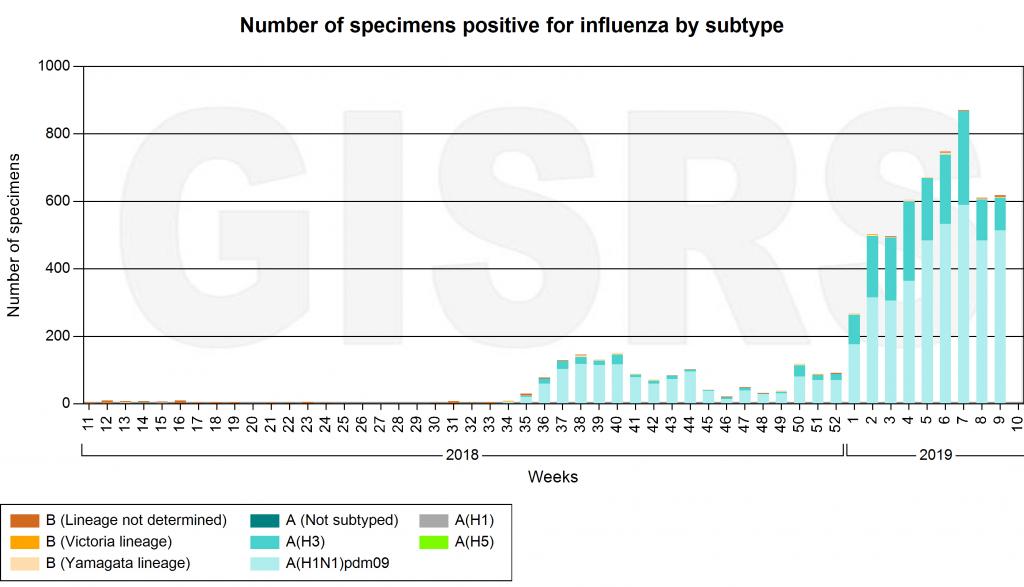 The  report said that vaccination was the most effective tool to create immunity against the disease, but the distribution of vaccine remains extremely skewed. “Recent data show that 47 per cent of the global population (i.e. residents of countries in the WHO eastern Mediterranean region, southeast Asia region and African region) received only 5 per cent of distributed vaccines,” says the report.

It also highlights the fact that the current technology used for production of vaccines takes about five-six months. In case of a pandemic, as was the case in 2009, this emerged as a major challenge as the demand far exceeded the supply.

“This underscores the need to diversify and optimise current production capabilities and technologies (i.e. cell-based, recombinant and adjuvanted vaccines) and seek new vaccines that offer stronger, broader, more long-lasting protection, and can be produced more rapidly,” says the report.

The antiviral drugs — which according to WHO is the second most important intervention — are also short in supply. The current global use of antiviral drugs for seasonal influenza is low, thus limiting the current supplies and surge capacity.

“Some countries still lack the capacity to detect novel influenza viruses, which is a key component in the International Health Regulations (IHR) (2005) core capacities. Improvements in rapid and timely sharing of data and viruses are needed for accurate, ongoing risk assessments of influenza viruses with pandemic potential,” it adds.

As part of the new strategy, WHO announced multi-pronged initiatives. One of these is the expansion of influenza prevention and control policies.  To fulfill this objective, the WHO pitches for implementing evidence-based immunisation and treatment policies, and supporting countries to develop the national seasonal immunisation policies.

It also talks about the integration of what it calls non-pharmaceutical (NPI) interventions into prevention and control programmes. The NPIs include educating people about personal initiatives like better hand-washing or using facemasks etc.

The new strategy also calls upon the member states to strengthen pandemic preparedness. It directed countries to strengthen research into three things — novel diagnostics, prevention methods as well as understanding the virus characteristics and host factors that drive the impact of influenza.

For implementing various strategies, the report identifies five key ‘enablers’. At the centre are countries, followed by  global influenza assets and strategies such GISRS etc, industry and civil society groups, global  partnerships and WHO ensuring that all efforts hold the value for money.