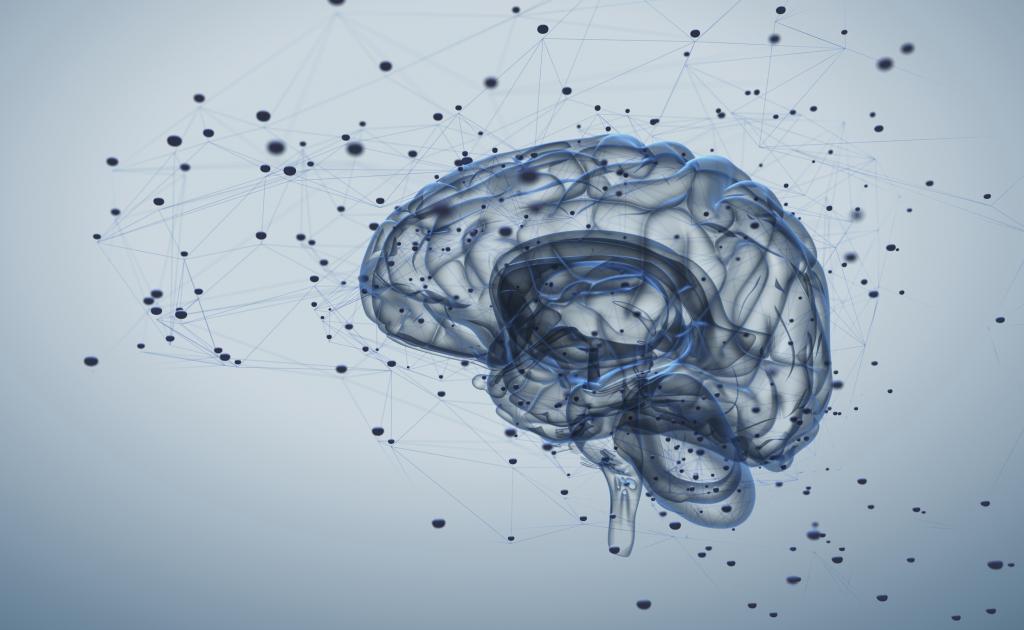 An experimental drug can reverse failing memory by rejuvenating cells that help to learn and remember, according to a study by Centre for Addiction and Mental Health (CAMH), Toronto, the Guardian reported.

A molecule developed there may help those at risk of cognitive problems — people over 55 years, CAMH Deputy Director Etienne Sibille said on February 14, 2019.

The findings of the study were presented at the American Association for the Advancement of Science (AAAS) in Washington DC. The drug can affect “poor cognition” in ageing, Sibille told the British daily. Such deficiency spans disorders such as depression, schizophrenia and Alzheimer’s, he added.

The molecules, chemical tweaks of benzodiazepines, can potentially improve learning, memory, decision making and essential life planning. Benzodiazepines are a class of anti-anxiety and sedative medications.

A series of studies, the most recent published in Molecular Neuropsychiatry last month, helped the Sibille’s team.

A single dose of the molecule was administered to on old mouse. Thirty minutes later, memory performance returned to normal levels, the study claimed. In another experiment involving preclinical models of aging, memory declines were rapidly reversed; performance increased to 80 per cent, essentially reaching levels seen in youth or earlier stages of adulthood. This improvement lasted over two months with daily treatment.

The drug is now expected to be tested on human beings with depression.