Consumption interrupts absorption of calcium by the intestine 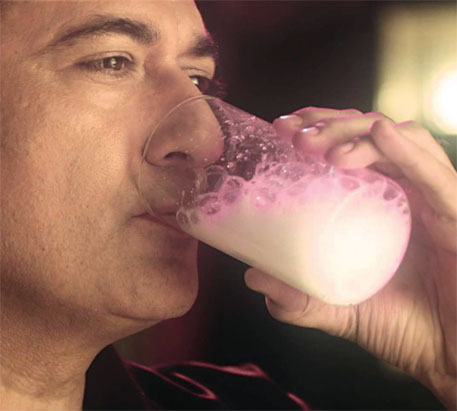 BE CAREFUL before you take your next antacid. According to a study, antacids make bones weaker. Stomach acid in the gastrointestinal tract helps the intestines absorb and transfer calcium to the skeletal system. But antacids interrupt and even stop the gut from absorbing calcium. This leads to weaker bones and increases the chances of fractures. Researches had indicated that antacids block the absorption of important nutrients, but it was not known how or why this was happening in the body. The new study could help find ways to treat common clinical conditions which are currently being treated with medications that make bones weak. PLOS Genetics, March 26

Ecosystems CAN be resistant to changing climatic conditions. But their resistance is lowered when they face natural or anthropogenic disturbances such as fires or insect outbreaks. A study on seven shrublands in Europe found them to be quite resistant to moderate experimental warming and drought. Plants are particularly sensitive to changes in the early stages of their life and even small climatic changes can result in vegetation shifts when ecosystems are disturbed. The understanding will help predict the response of ecosystems to climate change. Nature Communications, March 24

BIOLOGY
On way out 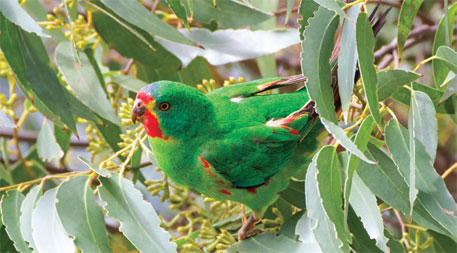 The TASMANIAN swift parrot is undergoing a population collapse and could be extinct in 16 years. The parrot is a major pollinator of blue and black gum trees which are crucial to the forestry industry. Ironically, its habitat is being destroyed by the industry. A five-year study which tracked movement and breeding habits of the parrot predicts that their numbers would halve every year and there is a 94.7 per cent chance of its extinction. Biological Conservation, March 25 (online)

The THICKNESS of Antarctica's floating ice shelves has decreased by as much as 18 per cent in certain areas in the past two decades. Data collected by satellite radar altimetry missions of the European Space Agency during 1994-2012 shows that the ice volume decline is accelerating. At the current rates, the ice shelves in western parts of Antarctica could lose half their volume in 200 years. Science, March 26