After successful tests on animals, Australian researchers get $10 million federal funding to conduct human trials of a breakthrough ultrasound technique 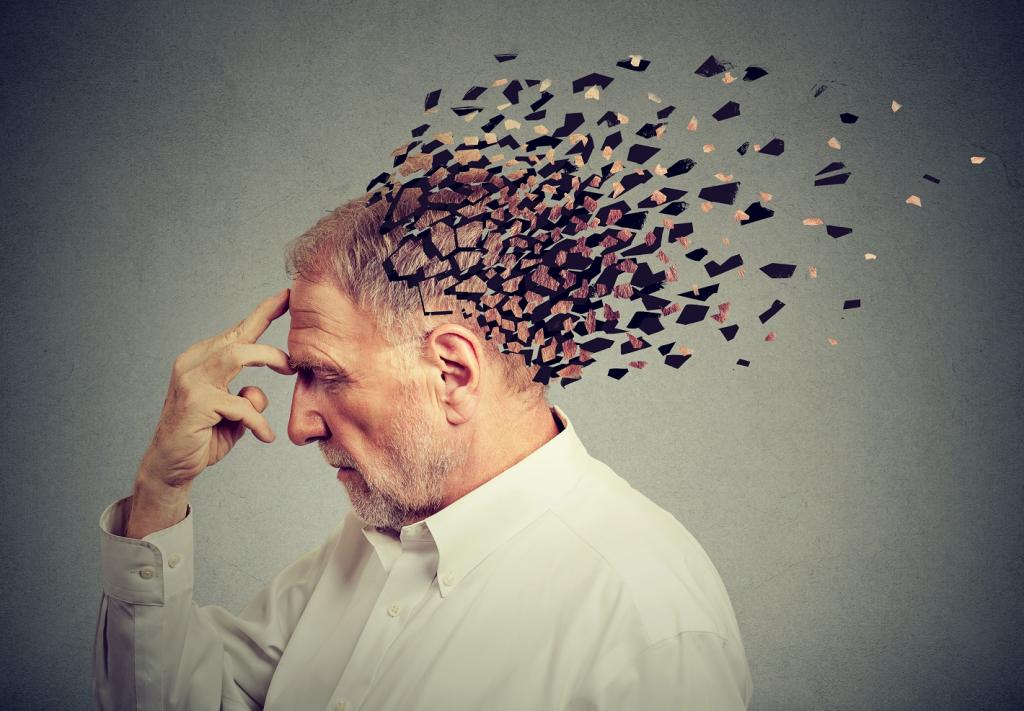 As the University of Queensland receives $10 million in federal funding to carry out trials of a breakthrough ultrasound technique on humans, the possibility of memory being restored among dementia patients may become a reality soon.

Researchers at the Queensland Brain Institute (QBI) had recently tested the technology in animal models to remove toxic amyloid-beta plaques from the brain. It helped them successfully reverse Alzheimer's symptoms and restore memory function in the animal model. It involves injecting “micro bubbles” in the brains of mice which, when used with an ultrasound, fully restored their brain function.

The grant will help the researchers test the method on up to 10 patients with early-onset dementia.  Professor Jürgen Götz, director of the Clem Jones Centre for Ageing Dementia Research, told the media that researchers had shown the approach worked in sheep and mice, and the next step was to go into human participants and start with the "safety trial".

The next stage will be developing the technology into a portable scanning device. According to the World Health Organization, by 2050, there will be more than three-fold increase in the number of people suffering from dementia from 50 million to 152 million.

In the backdrop of this data, the study and upcoming trials raise hopes for millions around the world.