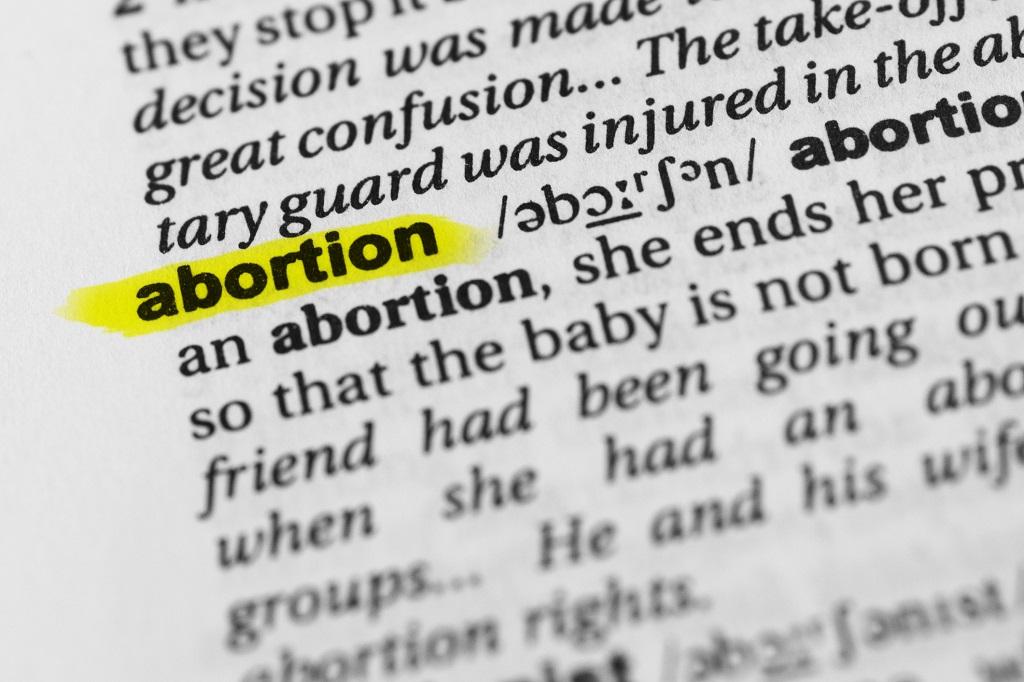 An age-old foreign policy of the United States that counters family planning and birth control has in fact led to a 40 per cent rise in abortions in some countries in the sub-Saharan Africa, according to a study.

Under the Mexico City Policy, first enacted under President Ronald Reagan in 1984, aids are banned to non-governmental organisations that involve in performing or promoting abortions as a method of family planning, Stanford news reported.

NGOs are often the primary providers of family planning services in sub-Saharan Africa.

The policy prohibited these NGOs from providing the services even in the form of education or counseling.

Lack of funds meant no contraceptives and led to a significant increase in the number of unwanted pregnancies, the report stated.

While the rule was turned off and on under various governments, the team from Stanford University analysed the policy’s effects under three presidents — Bill Clinton, George W Bush and Barack Obama — from 1995 to 2014. They looked at nearly 750,000 women in 26 sub-Saharan African countries.

Compared to the Clinton and Obama administrations, under Bush, the use of contraceptives fell by 14 per cent, pregnancies rose by 12 per cent and abortions rose by 40 per cent,  showed the study, published in The Lancet Global Health journal.

“Our research suggests that a policy that is supported by taxpayers ostensibly wishing to drive down abortion rates worldwide does the opposite,” said Eran Bendavid, associate professor at Stanford University School of Medicine.

“By undercutting the ability to supply modern contraceptives, the unintended consequence is that abortion rates increase,” she added.

Under the present administration of President Donald Trump, the policy has been extended to NGOs engaged in providing services for HIV or child health — not just family planning.

“What we found is a clear-cut case of government action that everyone on all sides of the abortion debate should agree is not desirable,” said Grant Miller, associate professor at the varsity.

According to doctoral candidate Nina Brooks, the policy has implications on women's health.

“The excess abortions performed due to the policy are more likely to be performed unsafely, potentially harming women beyond pregnancy terminations,” she said.

Interestingly, the present funding cuts under Trump, has raised much concern globally. Several countries including Norway, Canada have pledged to increase funding of international NGOs affected by the policy, Miller said.